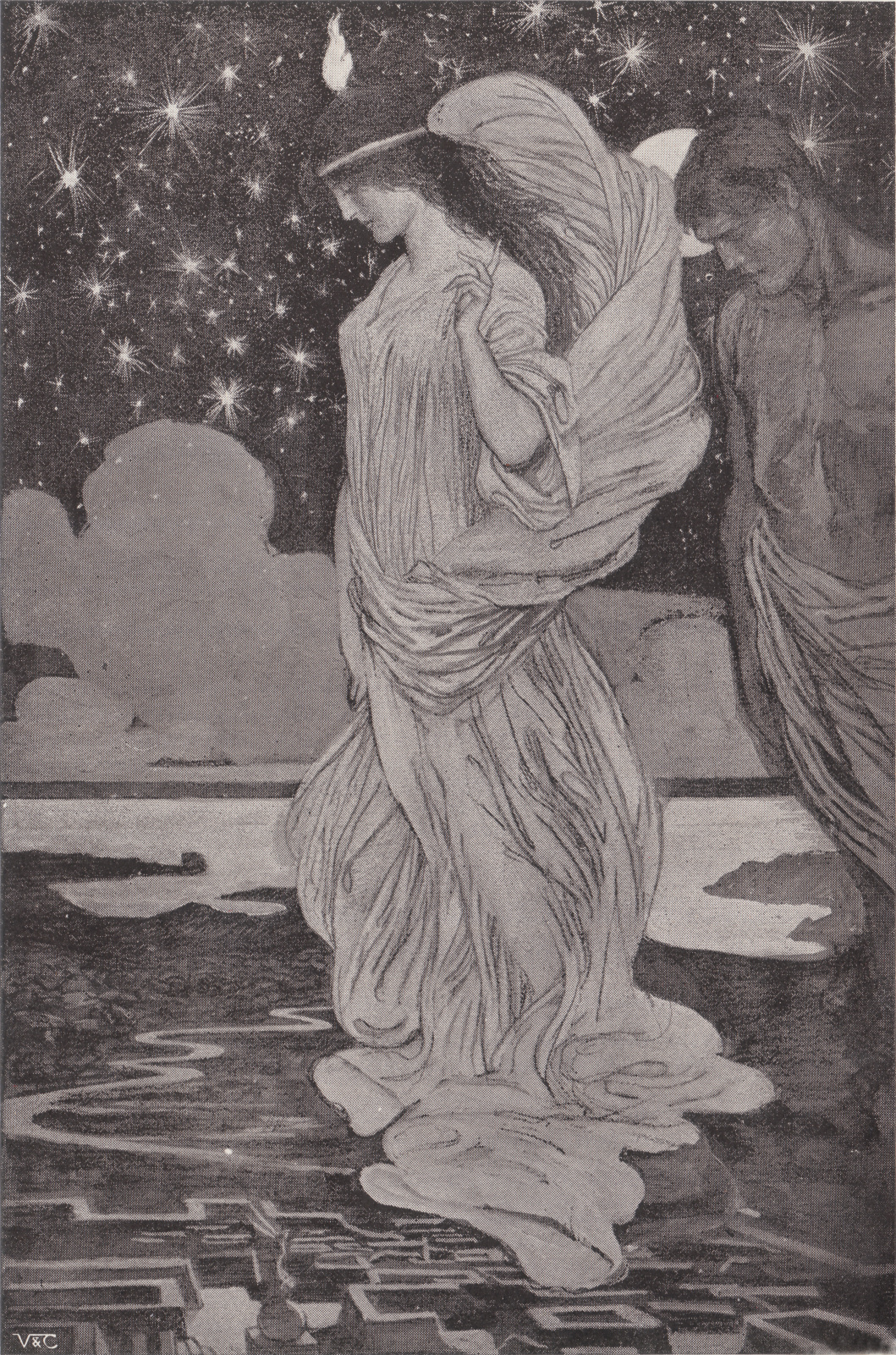 Ayesha, The Return of She is the sequel to She (1887) (and therefore She and Allan [1921] and Wisdom’s Daughter [1923]). In this romance Leo Vincey and Horace Holly seek Ayesha in Tibet. Haggard wrote Ayesha twenty years after publishing She in a hiatus he frames as deliberate, and “in obedience to my original plan” (qtd. Whatmore 43).