The artist Hamilton King (1871-1952) was born in Lewiston, Maine, 21 December 1871. He studied in Paris at the Académie Julian. Best known for his iconic depictions of beautiful women, often referred to as "Hamilton King Girls," he contributed Woman's Home Companion, Theatre Magazine, The Daily Picayune, and The Popular Magazine. Hamilton also created images to advertise products such as Coca-Cola and cigarette cards for Turkish Trophies. He was a member of the American Federation of Arts, and the Society of Illustrators confers the "Hamilton King Award" yearly to illustrators in his honor. 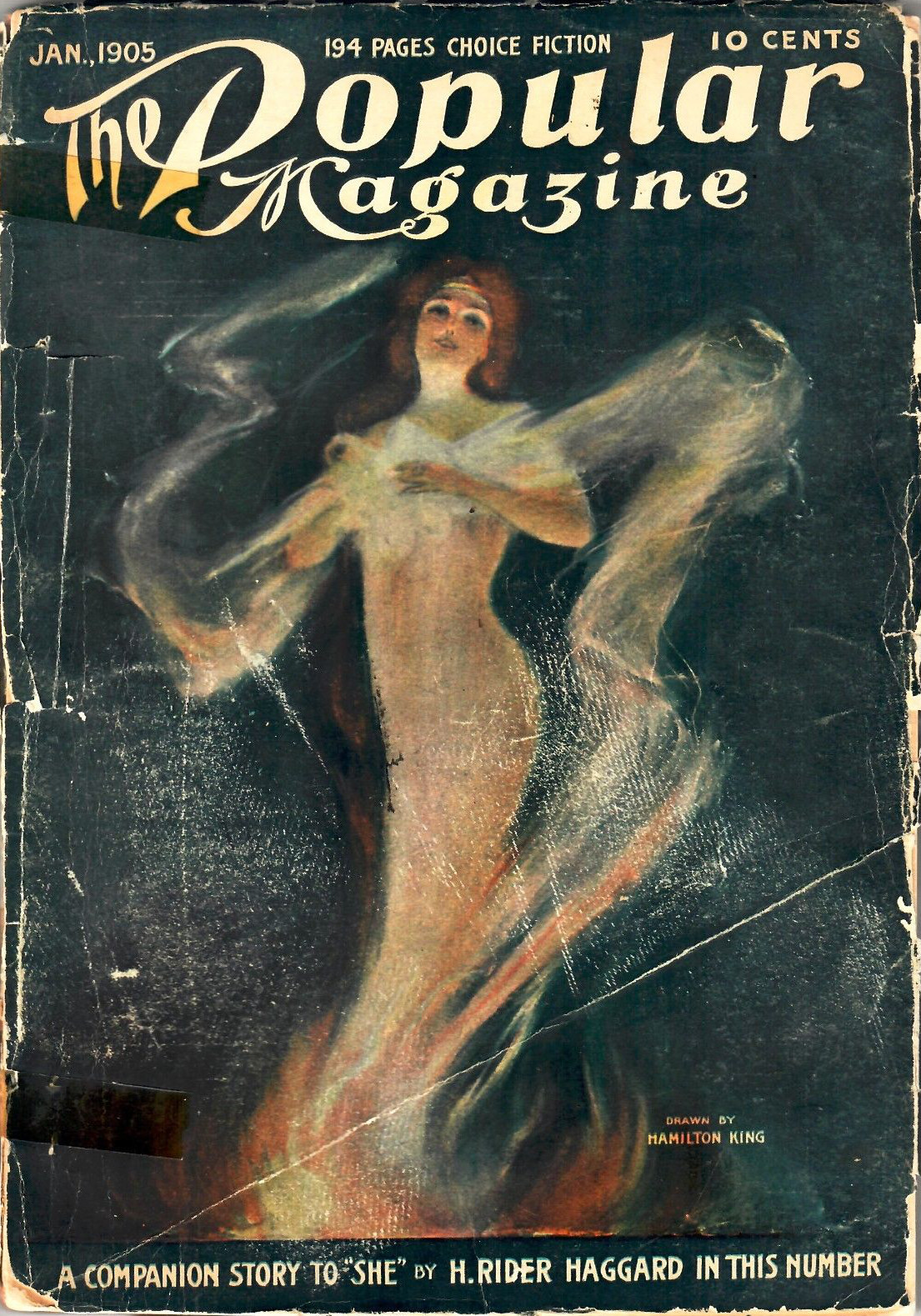