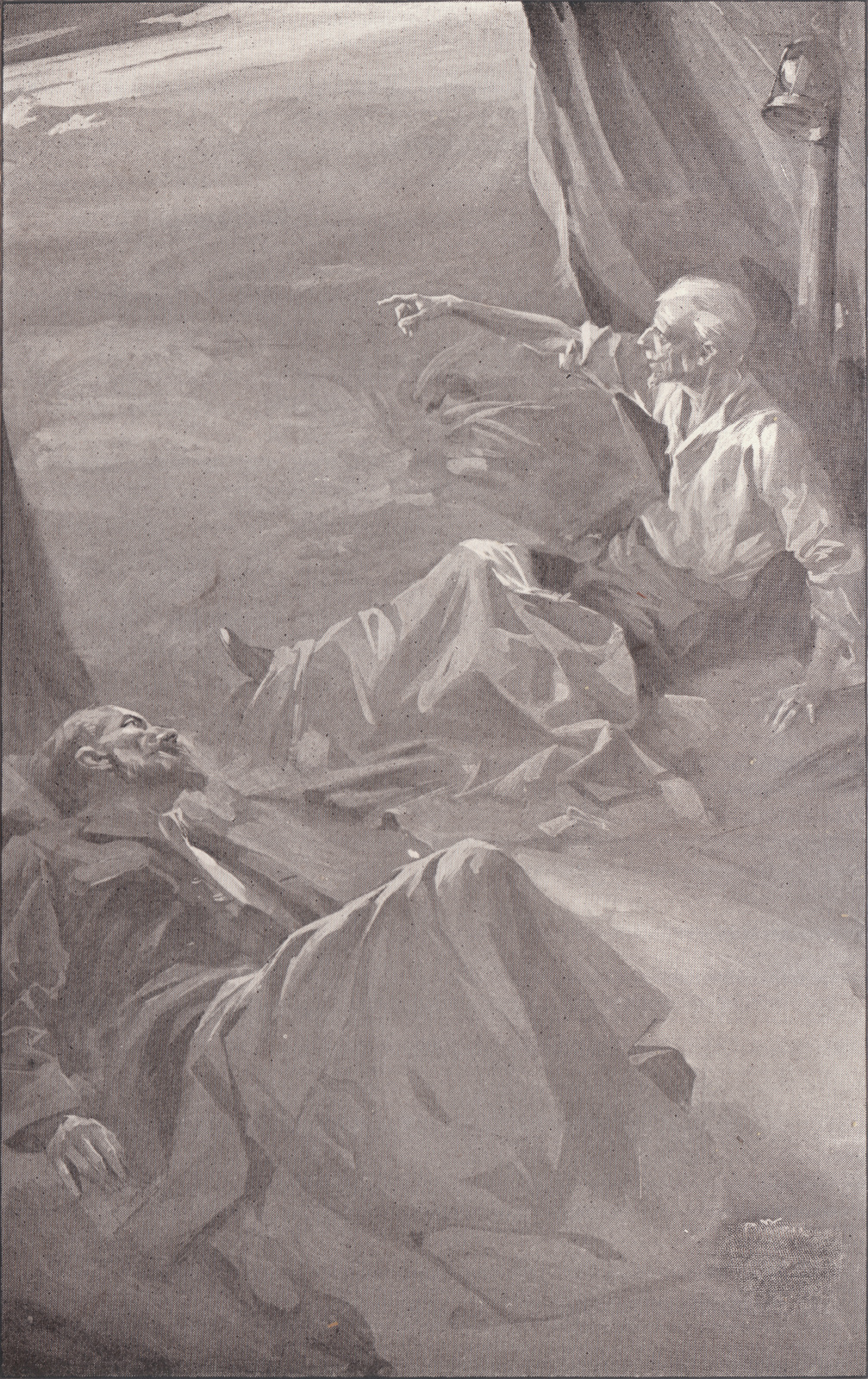 King Solomon's Mines is Haggard’s first published and perhaps the most well known Allan Quatermain adventure. In this African romance, Allan and his English companions Sir Henry Curtis and Captain John Good use an old map to search for King Solomon's treasure. Before securing these riches, the men must outsmart the witch Gagool and return the native African Umbopa to his rightful place as King of Kukuanaland.