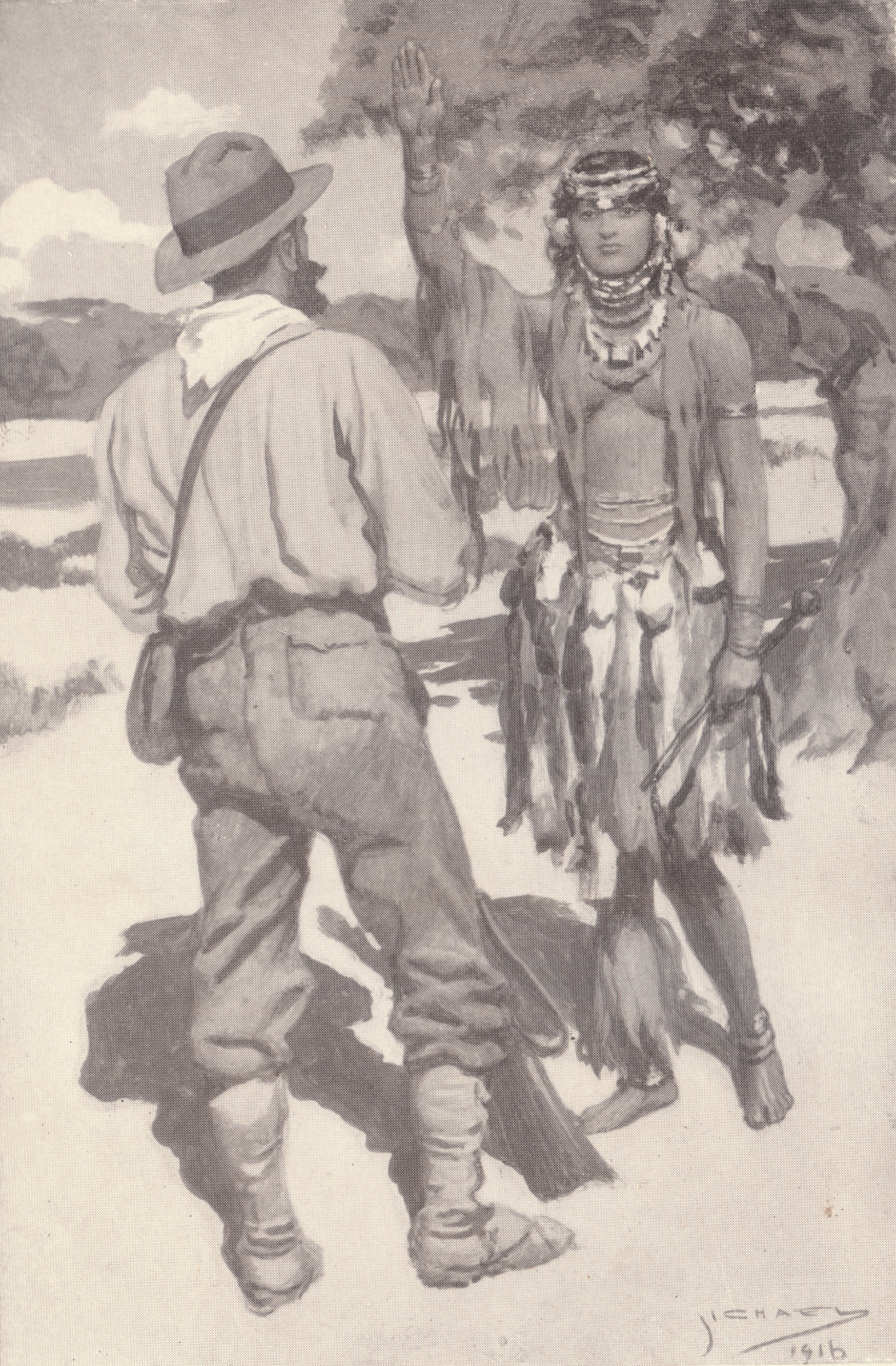 Finished is an Allan Quatermain adventure and the last novel in a trilogy preceded by Marie (1912) and Child of Storm (1913). Haggard based portions of his romance on historical events. Notably, Allan survives the Battle of Isandhlwana, part of the Anglo-Zulu War (1879), and he witnesses Zulu King Cetewayo's final moments. Haggard dedicated Finished to his friend and the former President of the United States, Theodore Roosevelt.