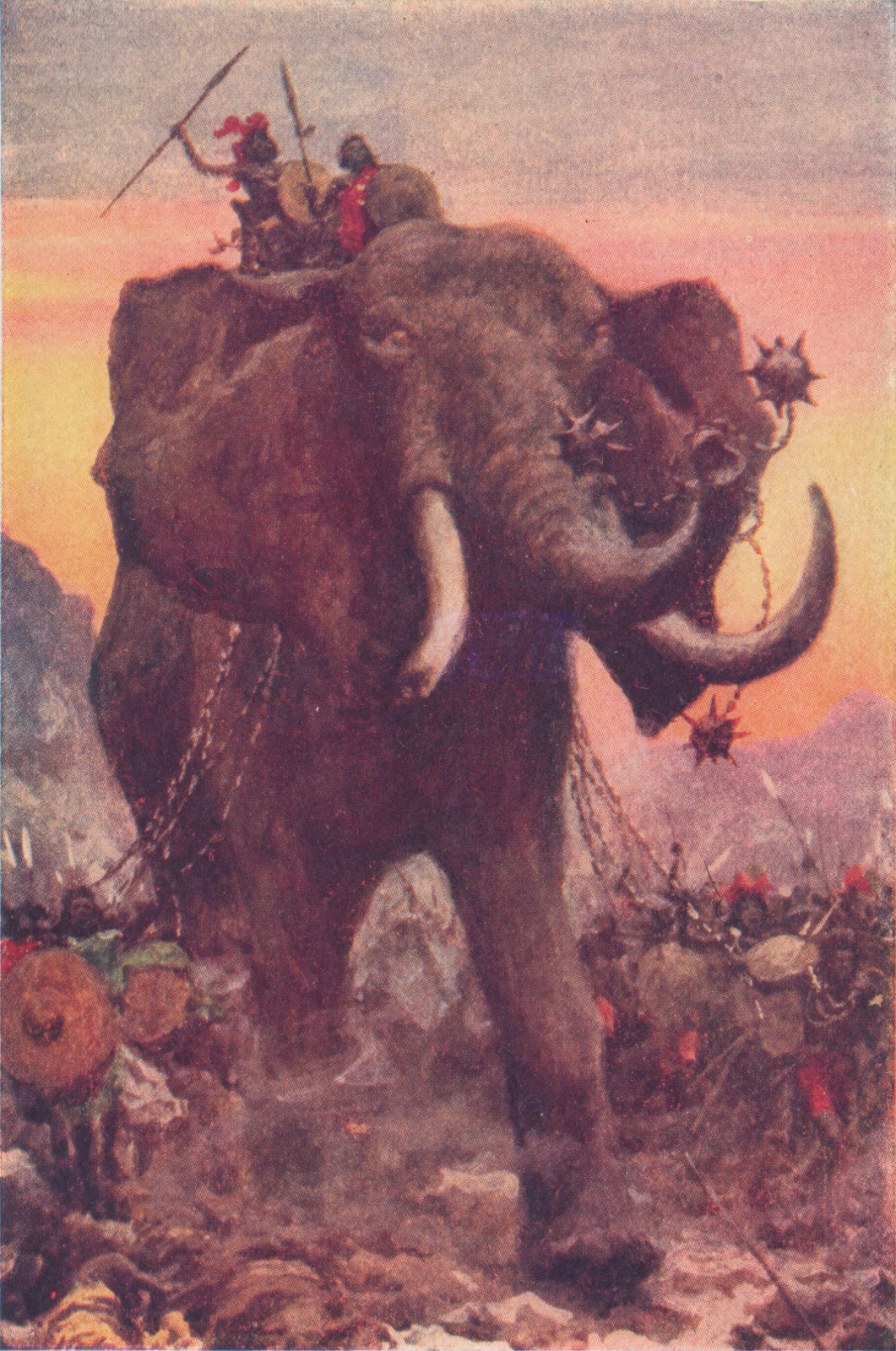 The Allan Quatermain adventure The Ivory Child is a sequel to Allan and the Holy Flower (1915) and a precursor to The Ancient Allan (1919). In this African romance, Haggard's big game hunter, his companion Hans, and Lord Ragnall must face an enormous elephant god and survive a civil war between the white and black Kendah peoples, in order to rescue the lady Luna Ragnall from Harût and Marût, the priests of Isis which abducted her.

D.E. Whatmore says IC was serialized in 1915 in various periodicals, but I can find no evidence of this. Cassell and Co., London, published the first book edition on 6 January 1916, which featured four full-page illustrations by A. C. Michael. Cassell printed 13,500 copies for this edition. Longmans, Green, and Co., New York, published the first US edition in 1916 with identical illustrations by Michael. Macdonald & Co., London, published an edition of IC illustrated by Hookway Cowles in 1958.


Editions of The Ivory Child

Illustrations from The Ivory Child