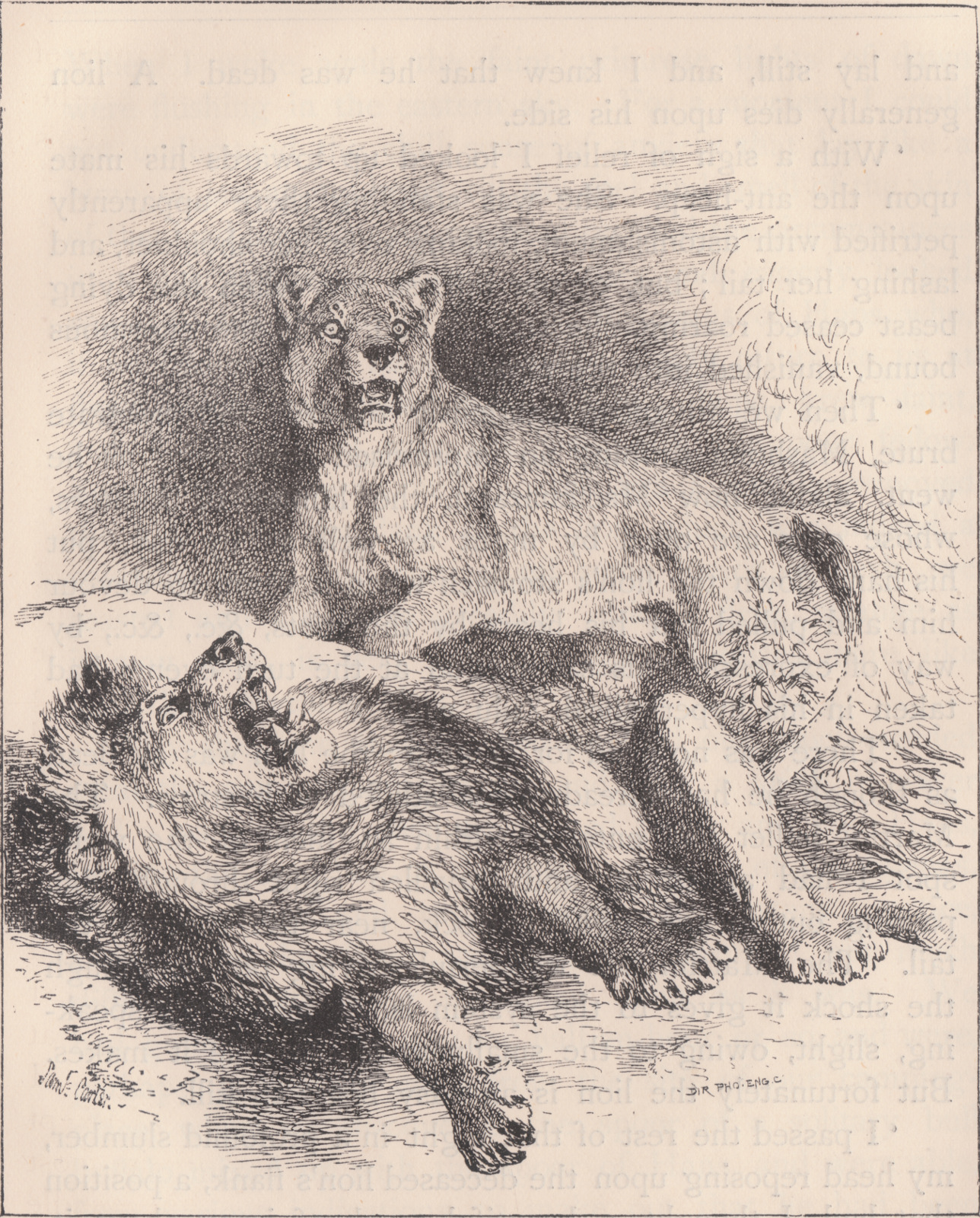 A version of "HQS" illustrated by S. Carter was published in 1885 for the charitable anthology In a Good Cause. It was later published in Allan's Wife & Other Tales beside Allan's Wife, "A Tale of Three Lions," and "Long Odds." In the AW&OT edition, Charles Kerr and Maurice Greiffenhagen illustrated "HQS."