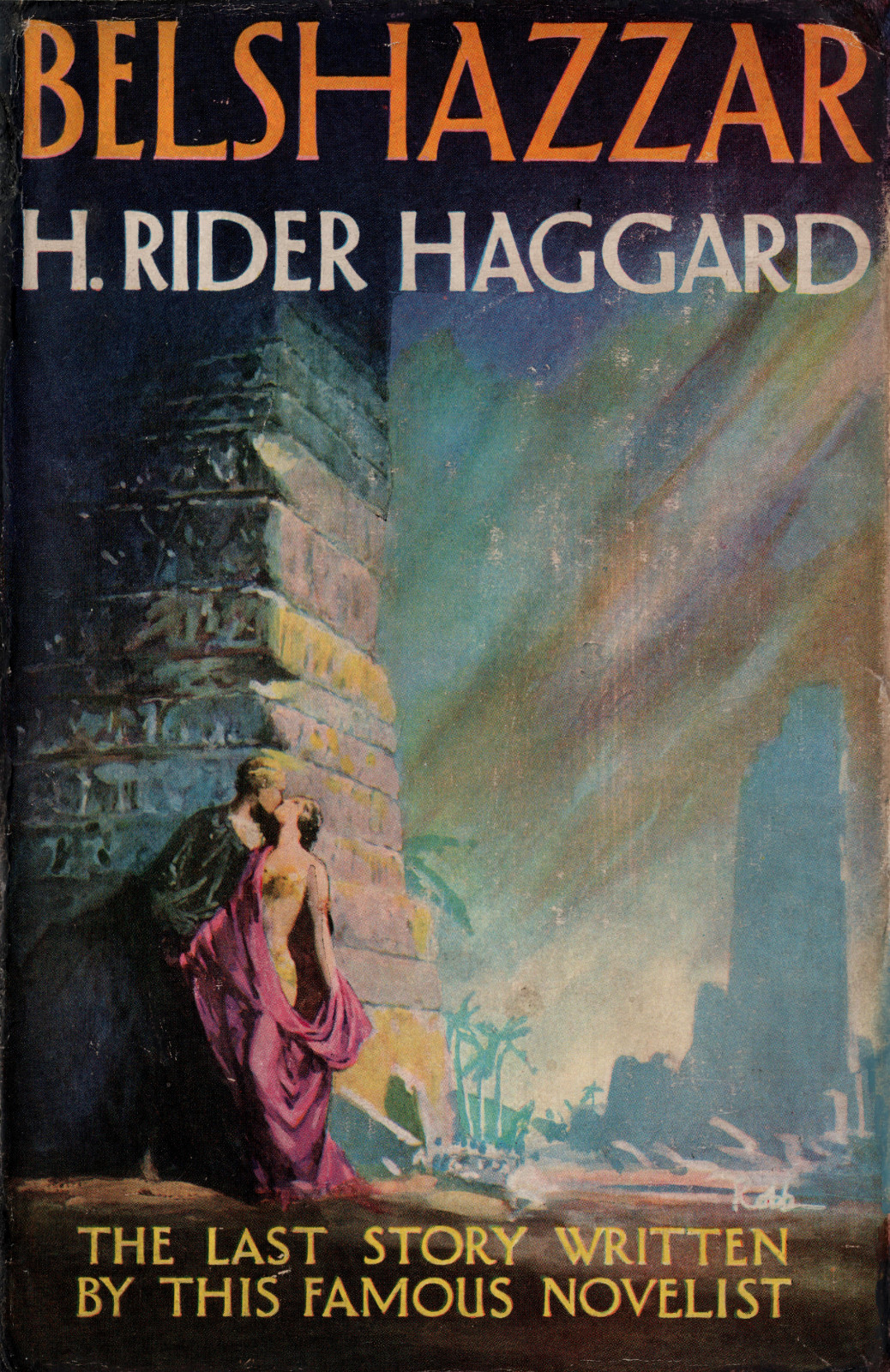 Belshazzar, the final book written by Haggard and published posthumously, is a historical fiction that follows the Egyptian prince Ramose as he rescues his wife Myra from the King of Babylon.