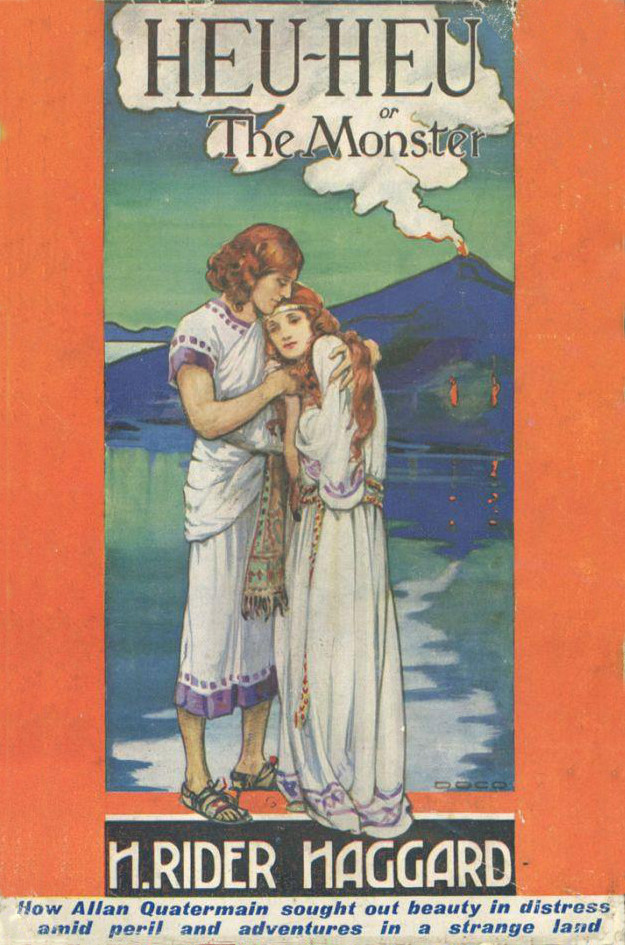 In this Allan Quatermain romance set in South Africa, the Zulu wizard Zikali sends the hunter and his companion Hans on a quest into the South African wilderness to retrieve leaves from the Tree of Illusions. On the way, they encounter a lost civilization and the legend of Heu-Heu, an ape-like monster.