Lysbeth, A Tale of the Dutch 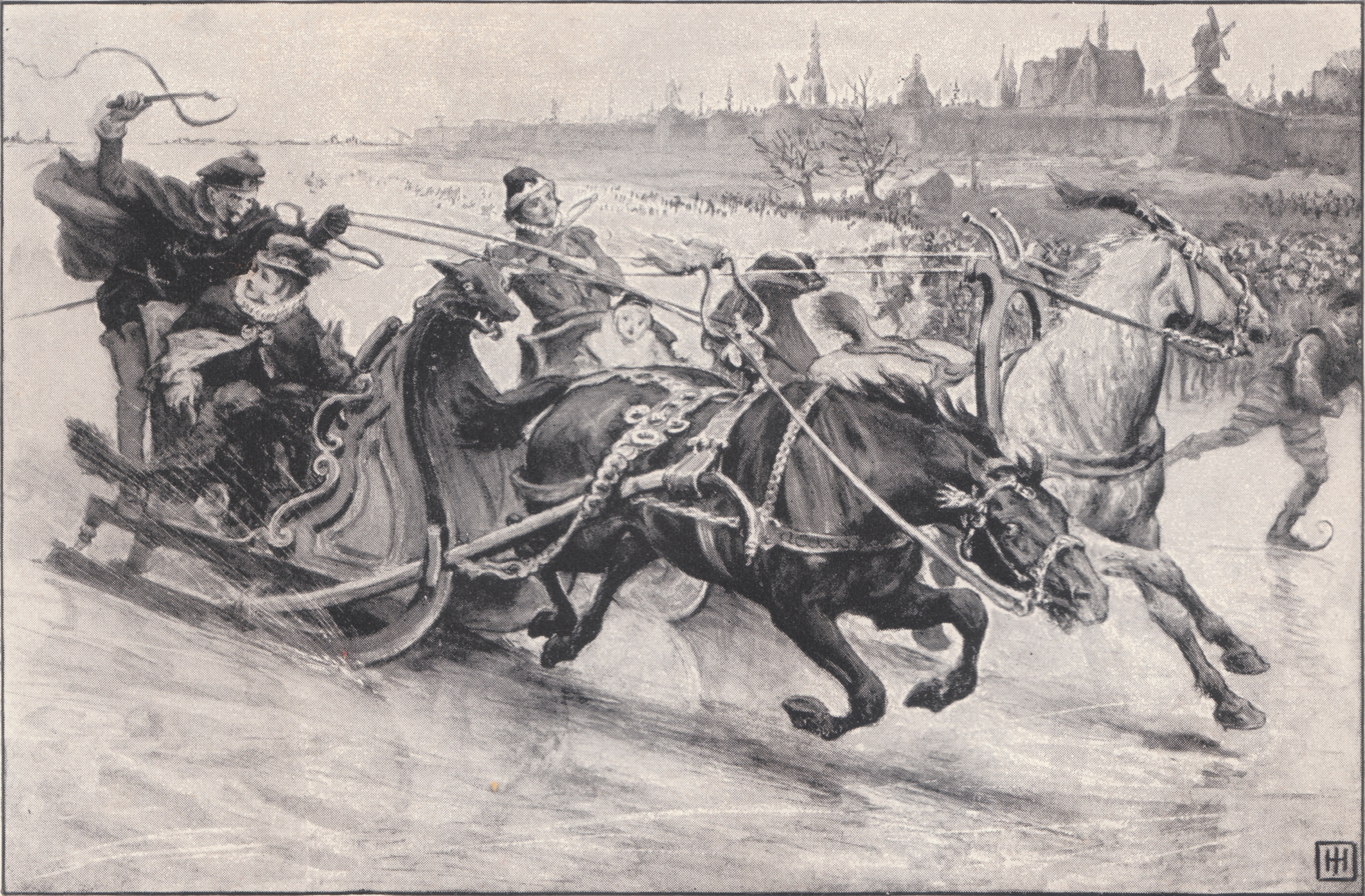 Lysbeth, A Tale of the Dutch is a historical romance set in the Netherlands during the time of Spanish occupation. In this adventure, Dutch Protestant Lysbeth van Hout is forced into a false union with the Spanish villain Ramiro. When the illegitimacy of the marriage is discovered, Lysbeth weds her true love Hendrik, with whom she raises her two children: Ramiro's son Adrian and Hendrik's son Foy. With the help of the mad-woman Martha the Mare and the warrior Red Martin, Ramiro receives justice at the hands of the Dutch citizens he has wronged.

Haggard originally wanted to title this novel The Secret Sword of Silence, but ultimately decided to name it after his heroine. Lysbeth was serialized in The Graphic between 1 September 1900 and March 1901 and illustrated by G. P. Jacomb-Hood, R. I.. The Longmans, Green, and Co., New York edition was published in 1901 and featured 26 illustrations by Jacomb-Hood. Longmans, Green, and Co., London also published an edition in 1901 with identical illustrations as the Longmans edition. Longmans issued 10,000 copies for this printing.

The Graphic sent Jacomb-Hood to the Netherlands to research illustrations for Lysbeth. Unfortunately for Jacomb-Hood, during his visit Britain was engaged in the Second Anglo-Boer War (1899-1902). Residents of the Netherlands tended to sympathize less with the British cause than that of the South African Dutch colonial farmers, or Boers. In his autobiography, With Brush and Pencil (1925), Jacomb-Hood recollects:

During the Boer War I went for The Graphic to Holland to get material for illustrating a serial story by Rider Haggard, on the subject of the struggle of the Hollanders for freedom from the Spanish yoke. The tale was entitled 'Lysbeth.' Holland, at the time of my visit, was not a comfortable country for an Englishman, as the war in South Africa was making us unpopular, and even hated. I had to pocket some insults and to shut my eyes to horrible cartoons and postcards in the shop windows, of our poor Queen suffering all sorts of indignities, and of the British lion, bandaged and patched, and looking very sorry for himself. Here and there, however, intelligent and well-bred Dutchmen cheered me by an understanding and approval of English action. (139)

Editions of Lysbeth, A Tale of the Dutch

Illustrations from Lysbeth, A Tale of the Dutch