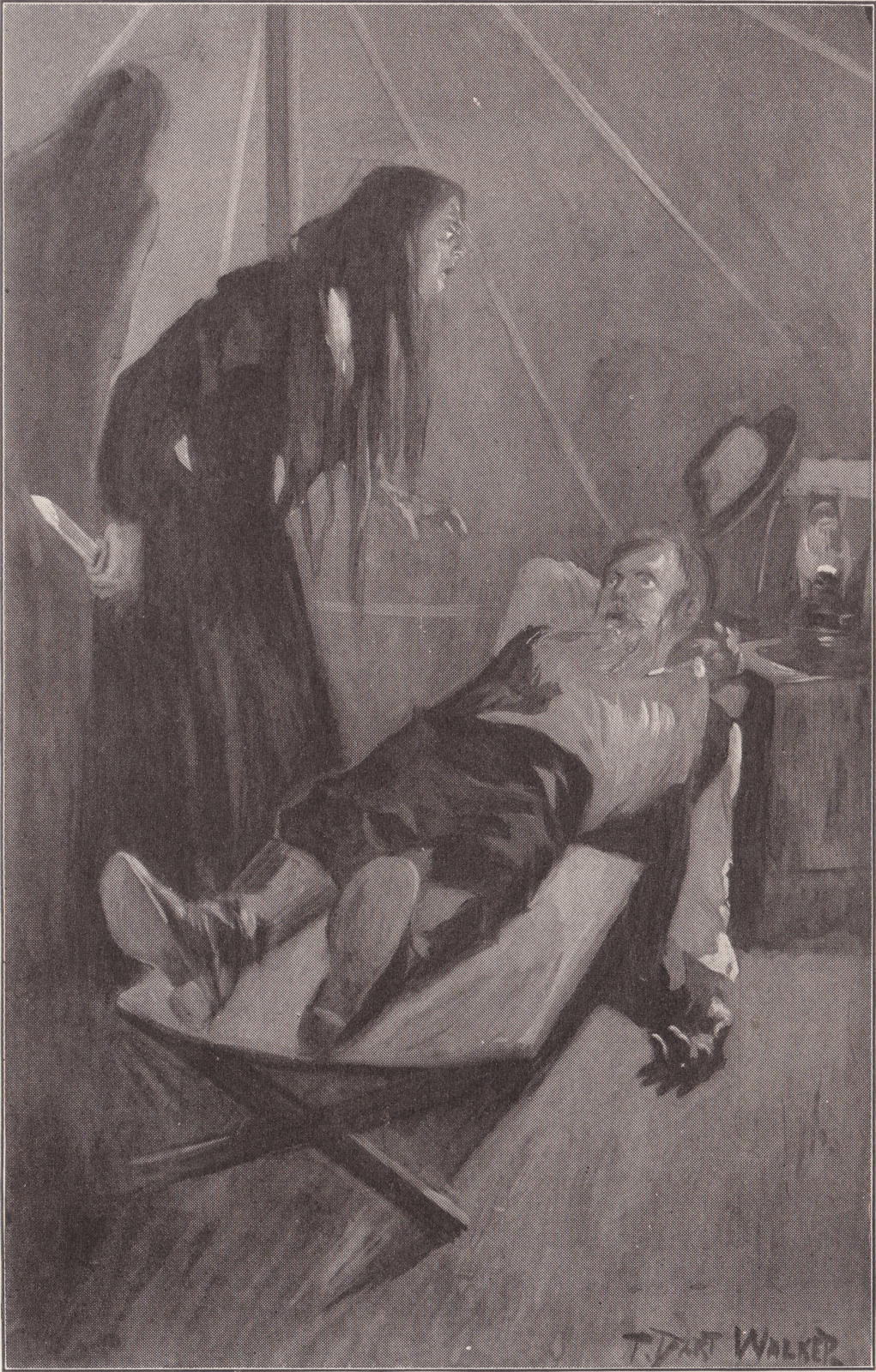 Jess, a romance set in South Africa during the Boer War, combines an adventure plot with a love-triangle. When Captain John Niel accepts a position working for Silas Croft, he must choose between the affections of his employer's two nieces, the blonde, sweet-tempered Bessie or the clever, dark haired Jess. Niel must also combat the villainous Anglo-Boer, Frank Muller, who wishes to marry Bessie against her wishes. Haggard considered Jess one of most depressing and autobiographical novels he authored, calling it “a living record of our shame in South Africa” (qtd. Whatmore 11).

The Cornhill Magazine serialized Jess between May 1886 and April 1887. Smith, Elder, & Co., London, published the first edition in March 1897 in a printing of 2,000 copies. Harper and Brothers, New York, published an edition in 1887. In October 1896, Smith, Elder, & Co. published a revised and illustrated edition, which featured 12 prints by Maurice Greiffenhagen. I am unsure if the P.F. Collier, New York edition frontispiece by T. D. Art Walker [?] is original to this edition or taken from another edition.