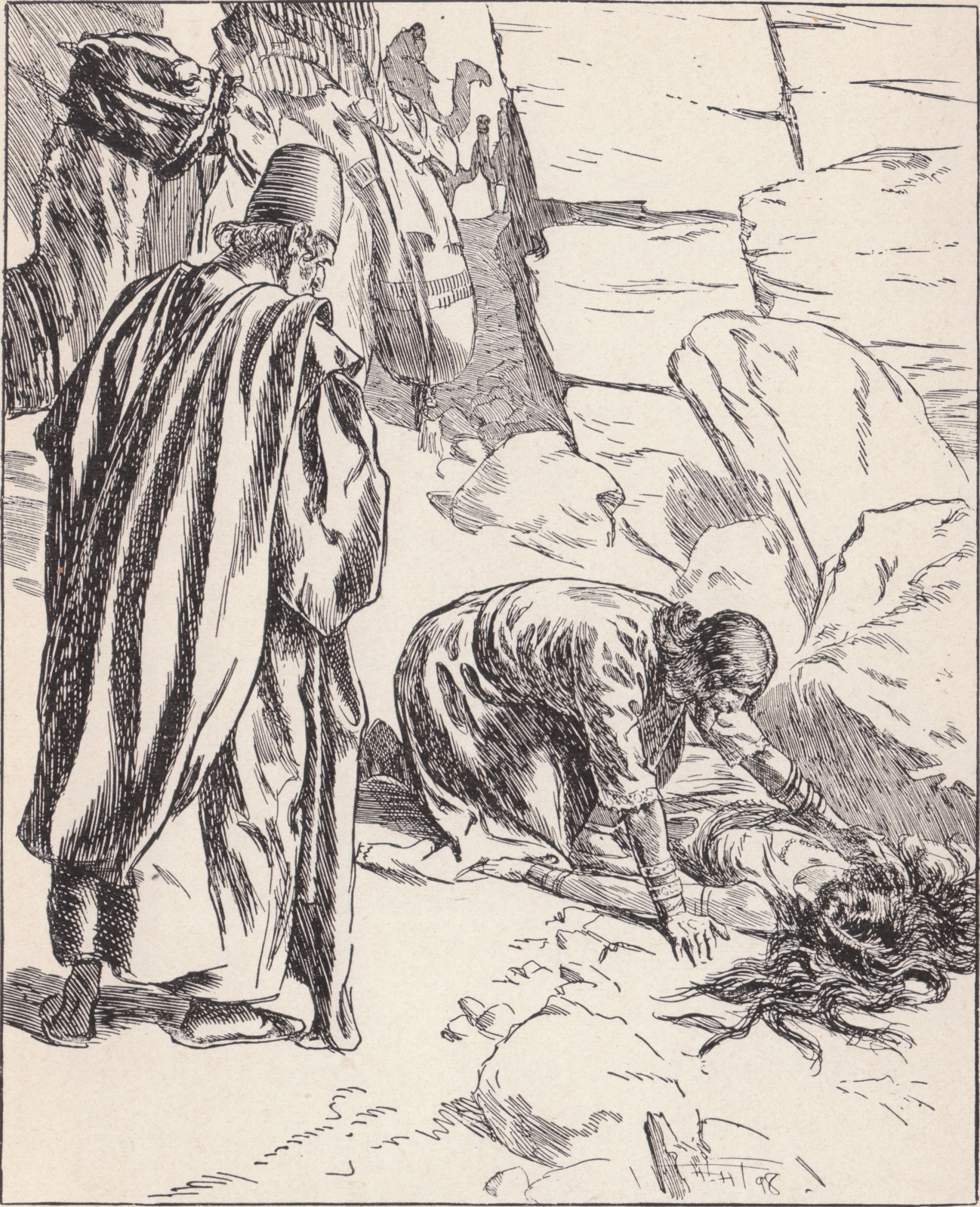 Elissa is a lost world romance inspired by the archaeological site of Great Zimbabwe, which documents the fall of an African civilization owing to its corrupt religion.

Elissa was serialized in The Long Bow between February and June 1898 in a run that included illustrations by F. H. Townsend. James Thorpe, director of the Huntington Library from 1966-1983, wrote of this serialization in English Illustration: The Nineties (1975):

The Longbow deserves mention if only for the opportunity it afforded to F. H. Townsend to make some of his finest pen-illustrations for Rider Haggard' s story Elissa. Dignified, well drawn and distinguished, these were among the best work he ever did in this medium. Started on 2 February 1898, with a strong cover-design by Townsend, the paper expired on 16 November of the same year; and when the Haggard-Townsend collaboration finished on 8 June the paper showed very little reason for continuing longer (122).

"Elissa; or, The Doom of Zimbabwe" from Black Heart and White Heart and Other Stories. London: Longmans, Green, and Co., 1900.