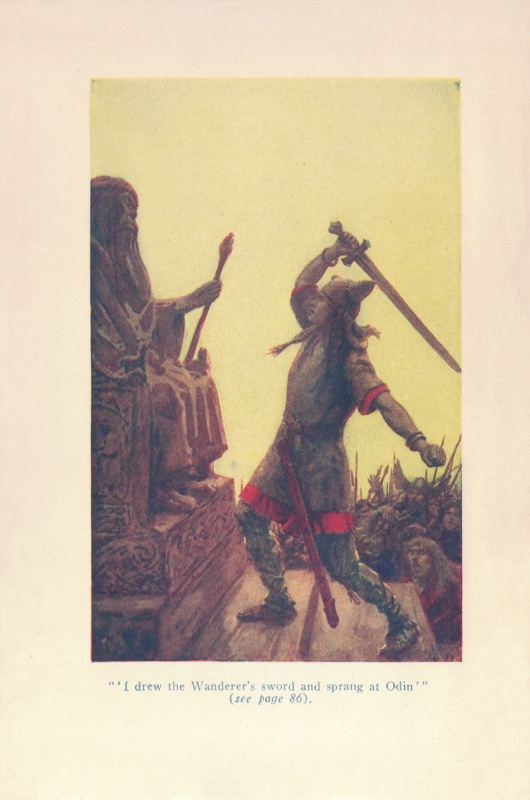 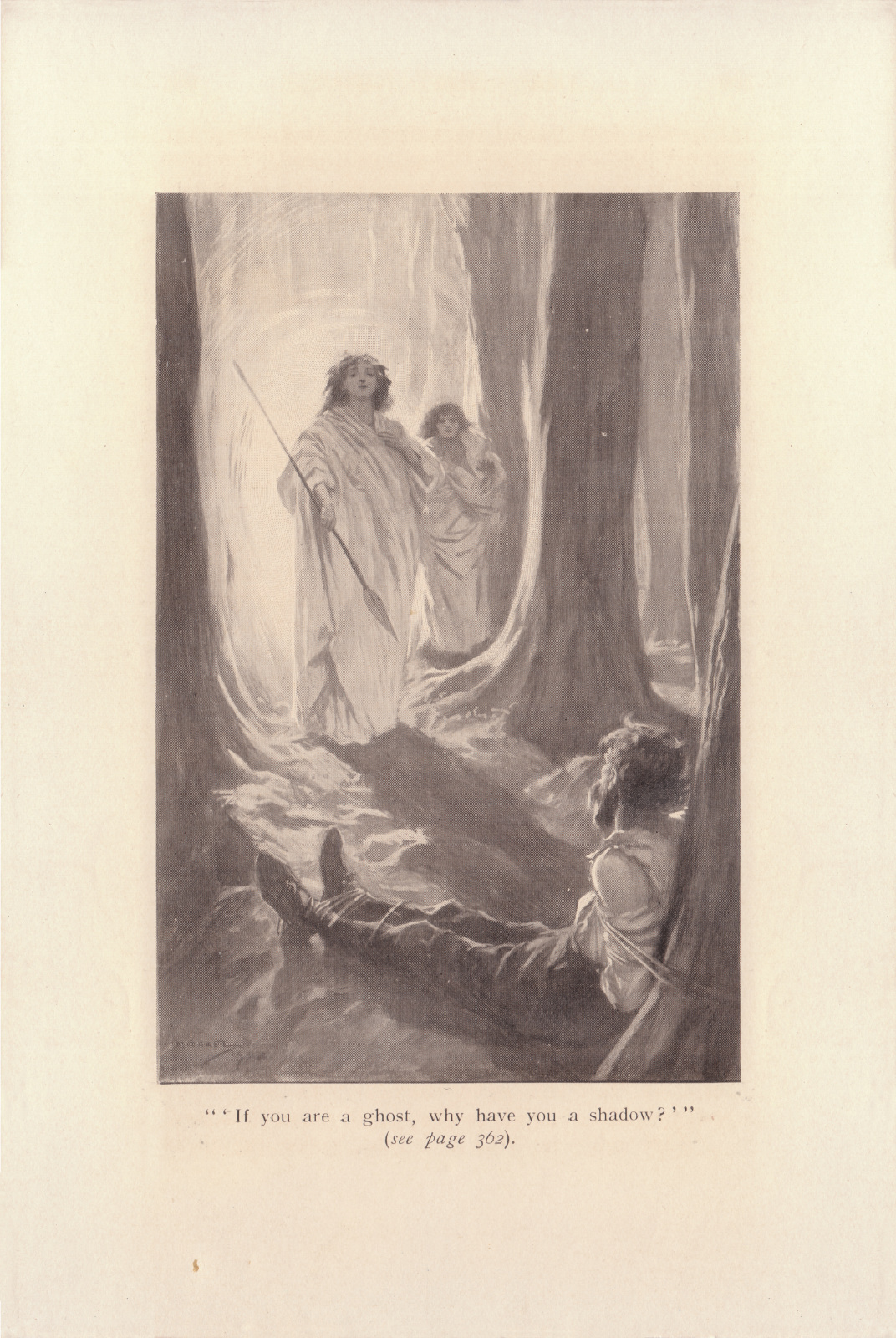 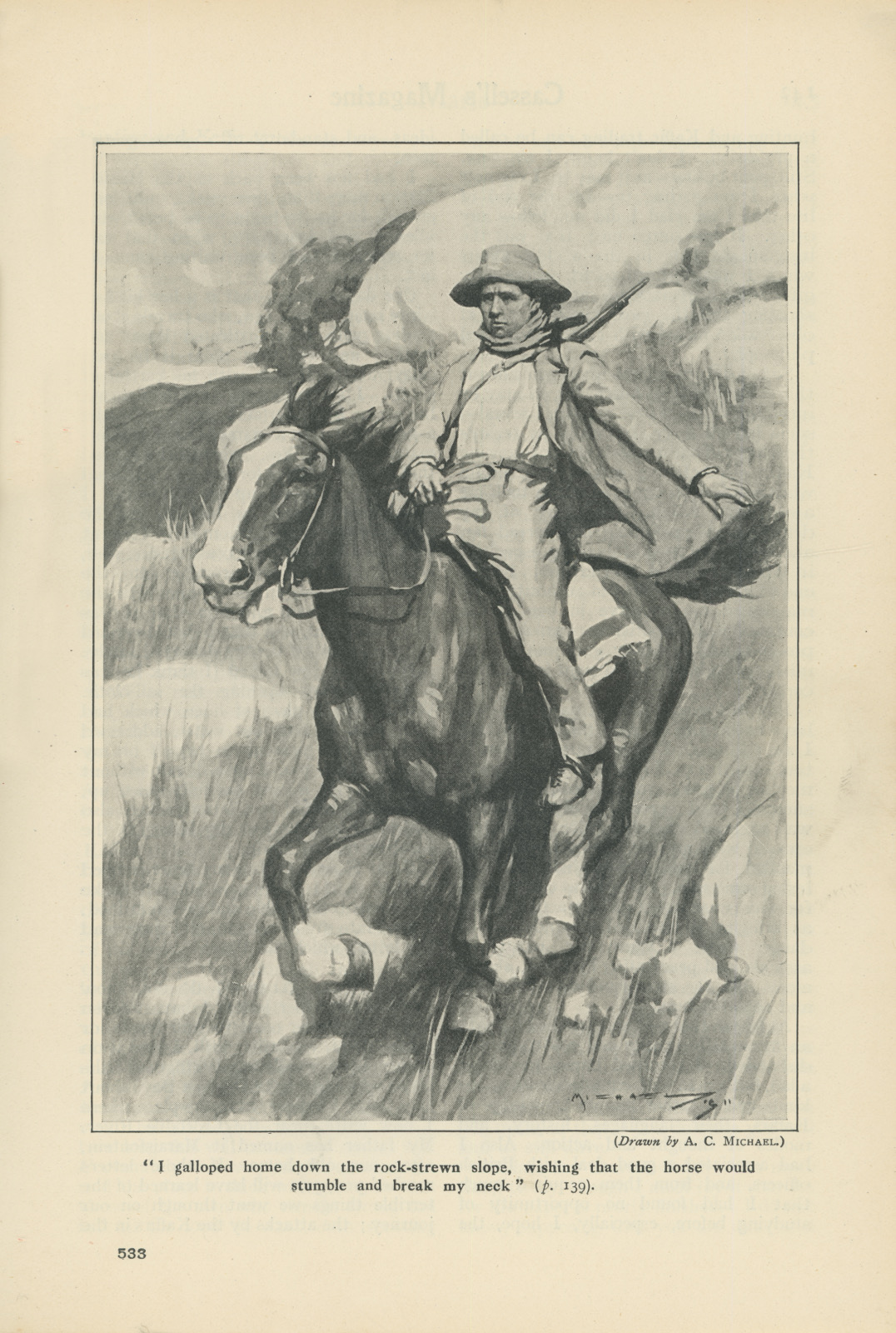 I galloped home down the rock-strewn slope, wishing that the horse would stumble and break my neck. Marie. Cassell's Magazine, vol. 53, no. 2. October 1911 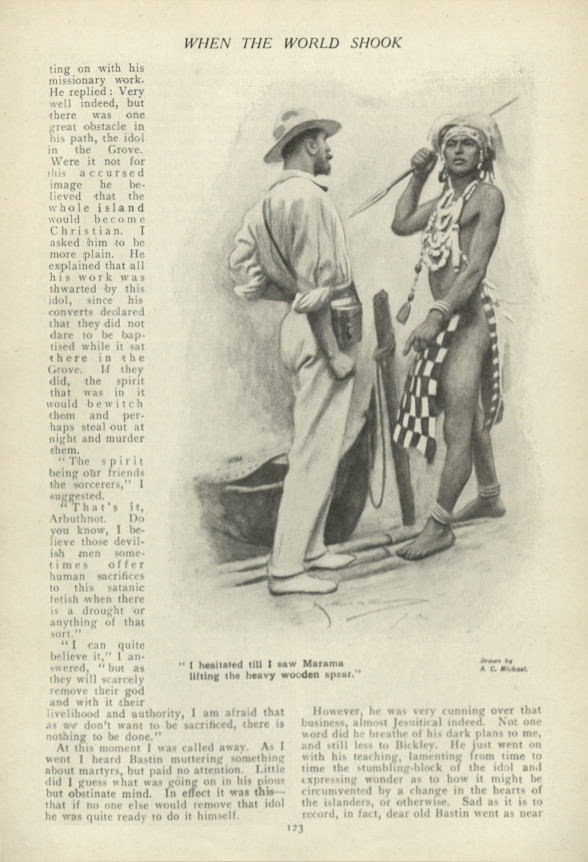 I hesitated till I saw Marama lifting the heavy wooden spear. When the World Shook. The Quiver, vol. 54, no. 2. December 1918 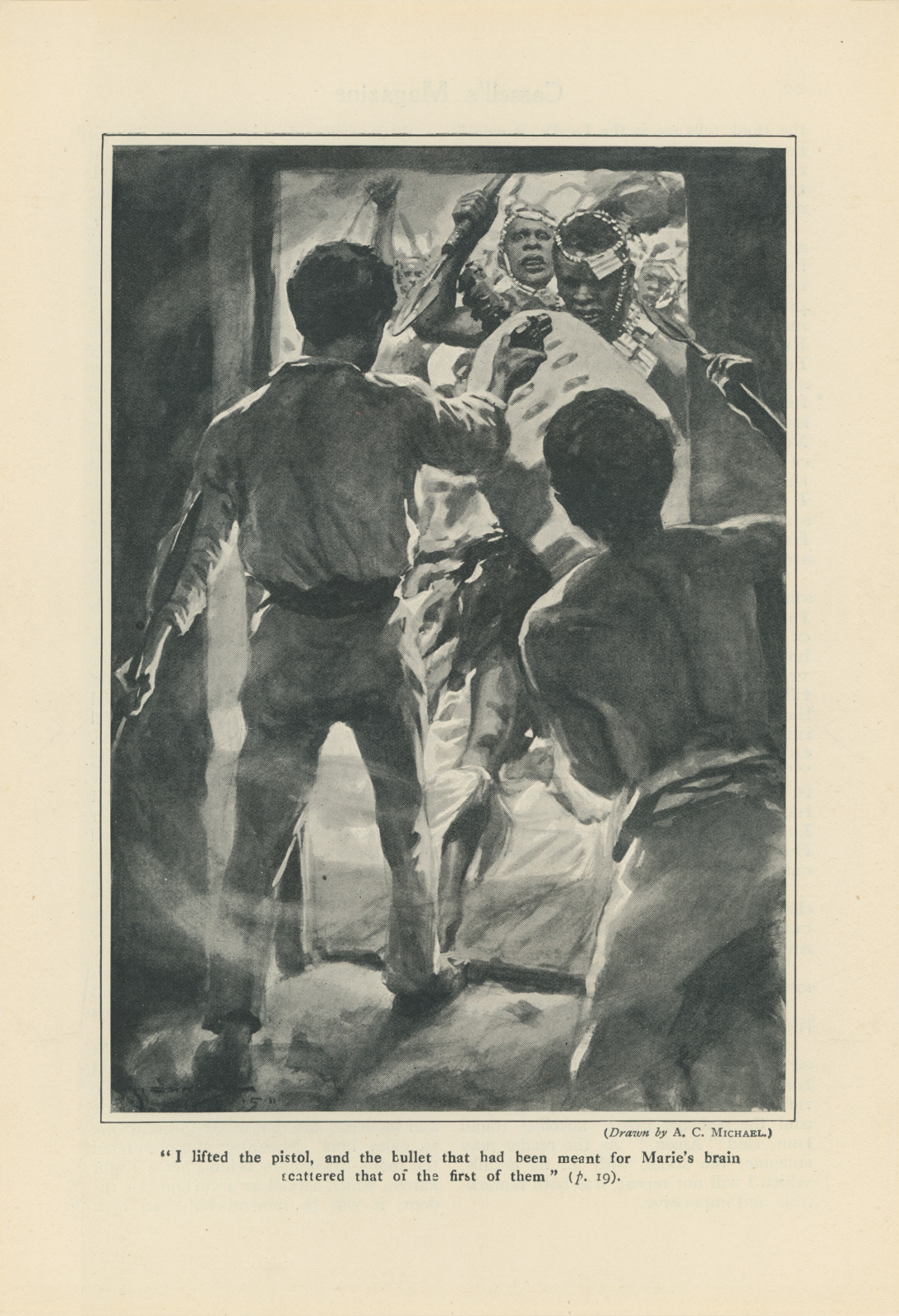 I lifted the pistol, and the bullet that had been meant for Marie’s brain scattered that of the first of them. Marie. Cassell's Magazine, vol. 53, no. 1. September 1911 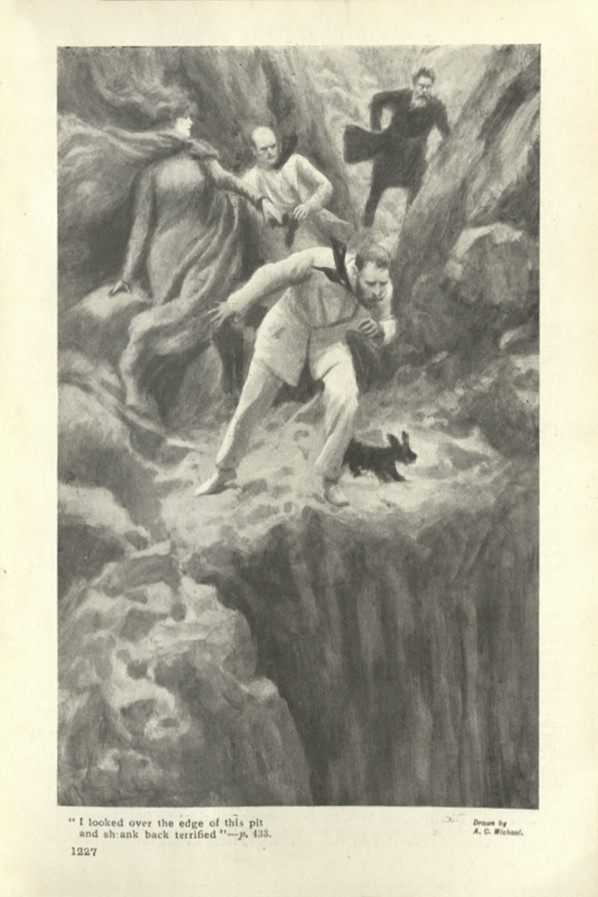 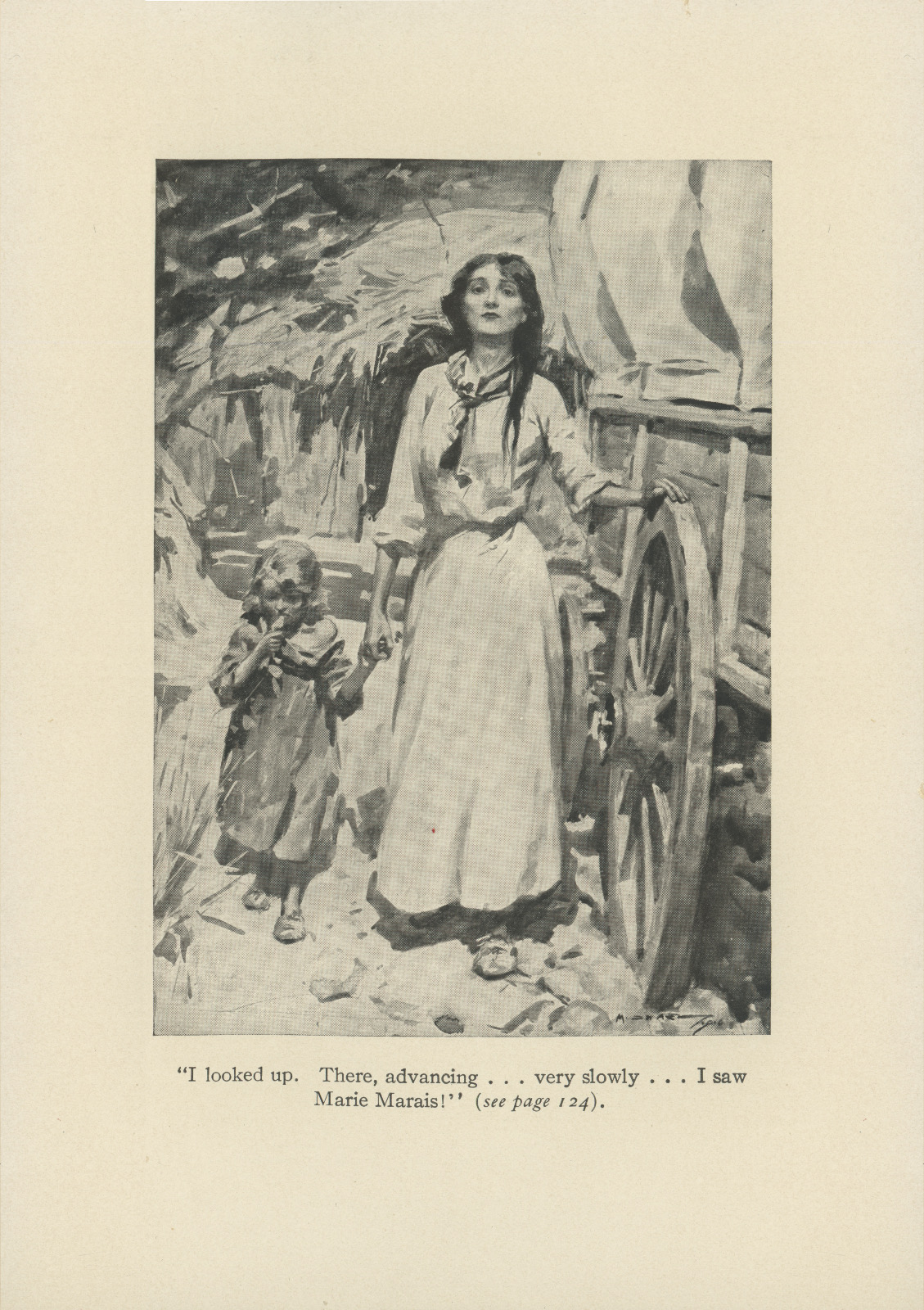 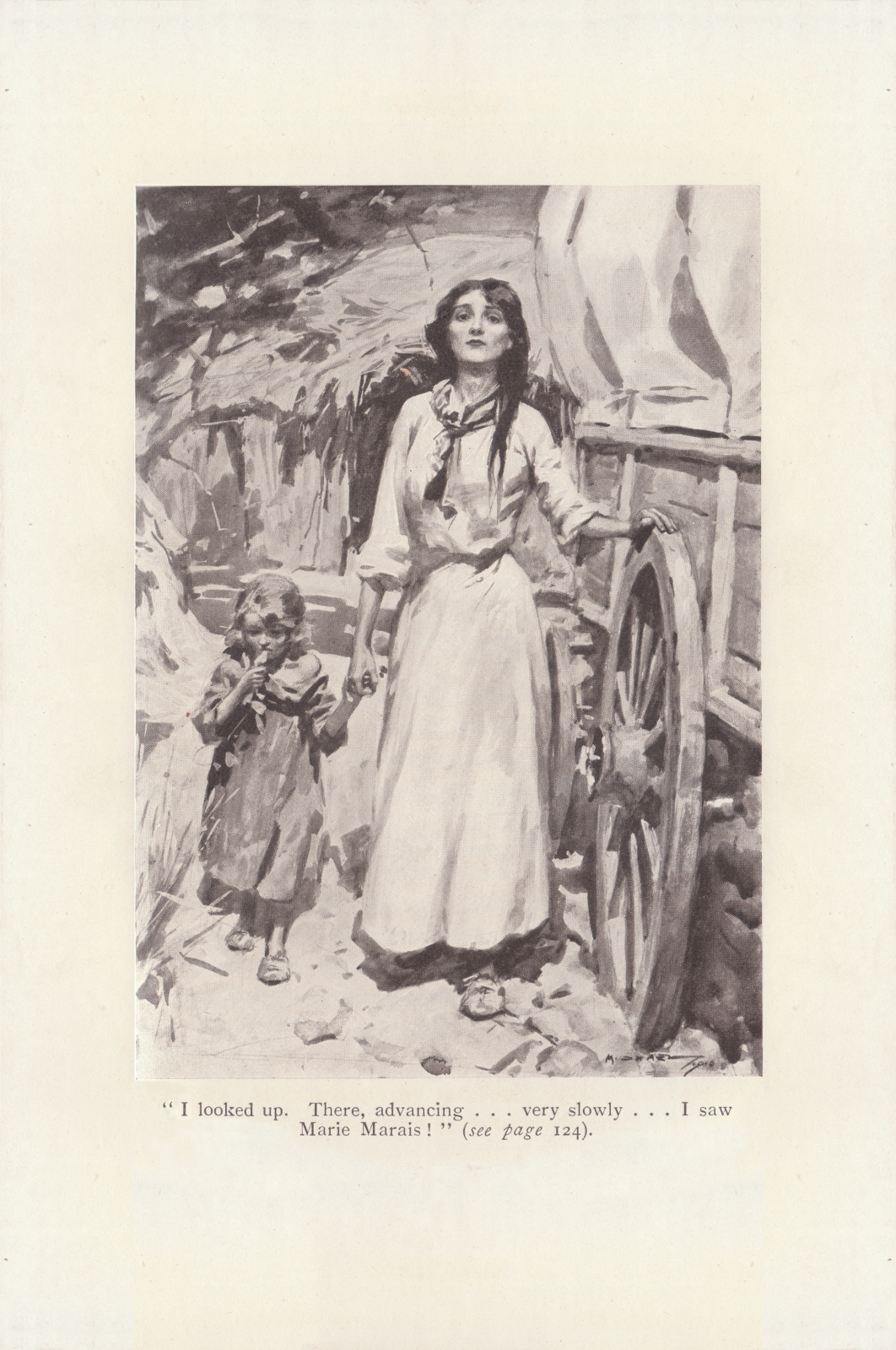 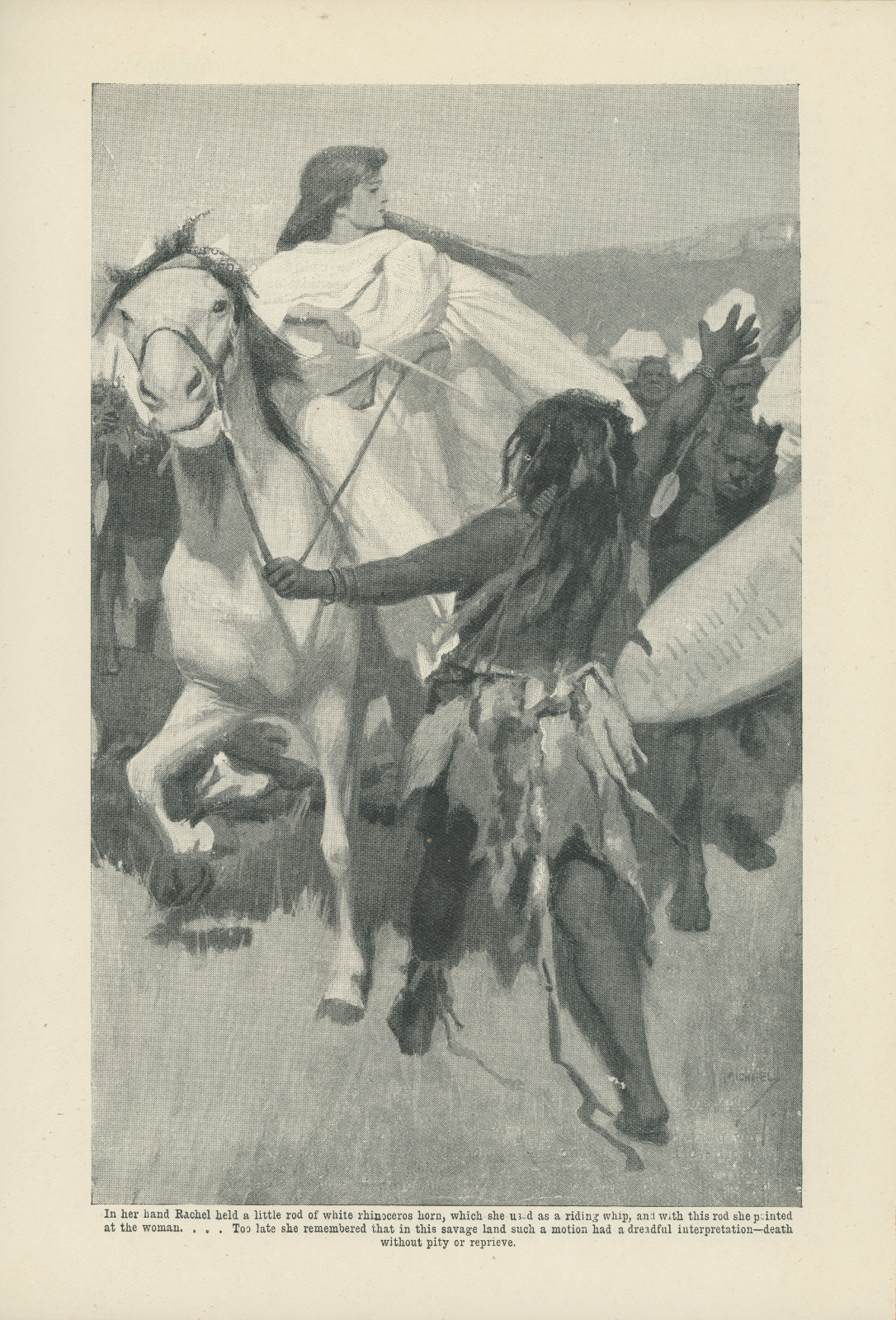 In her hand Rachel held a little rod of white rhinoceros horn, which she used as a riding whip, and with this rod she pointed at the woman. The Ghost Kings [The Lady of the Heavens]. Pearson's Magazine, vol. 24-37, no. 144. December 1907 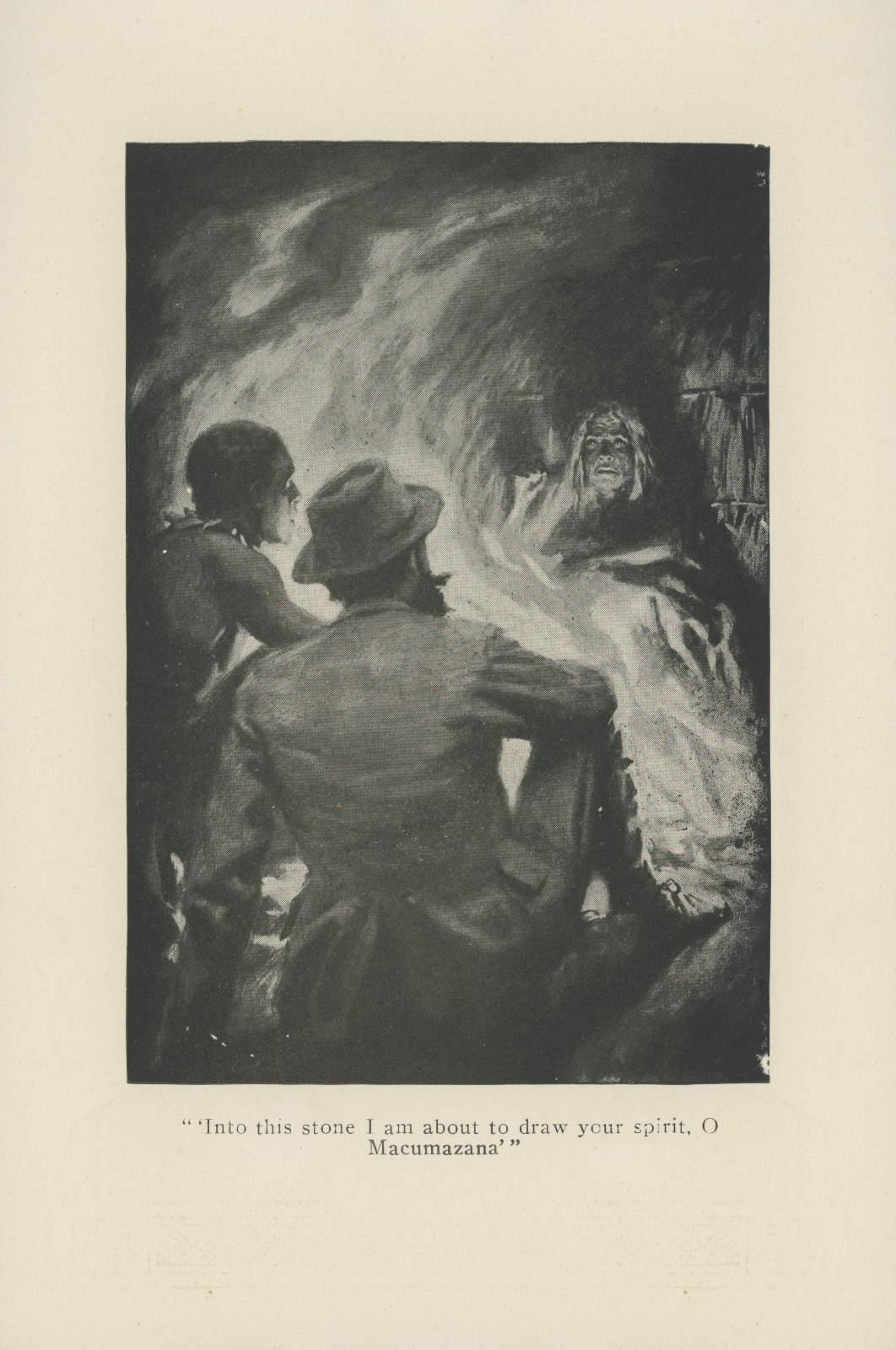 'Into this stone I am about to draw your spirit, O Macumazana'. Child of Storm. Reprinted Edition. 1913 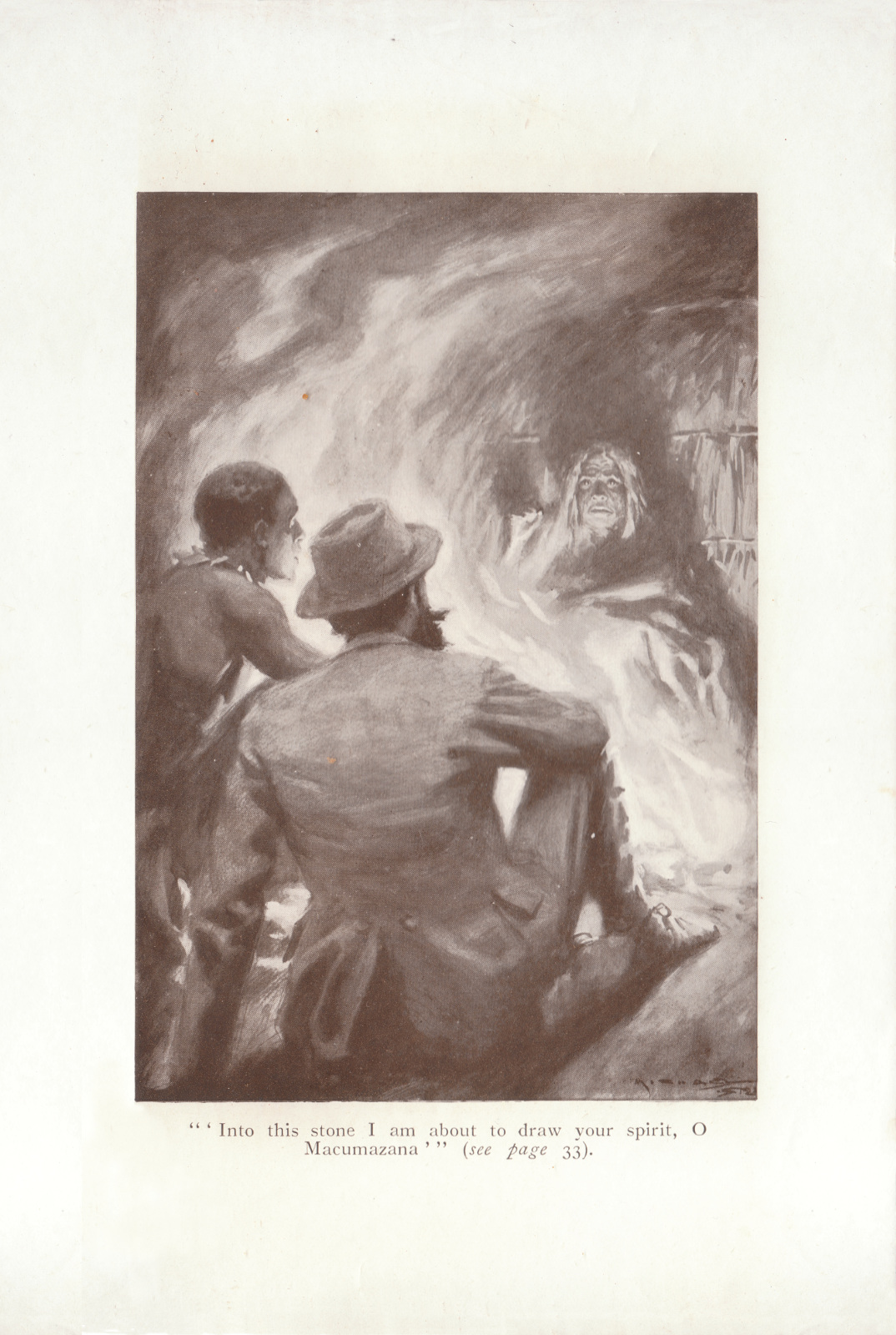 'Into this stone I am about to draw your spirit, O Macumazana'. Child of Storm. 1st UK edition. 1913 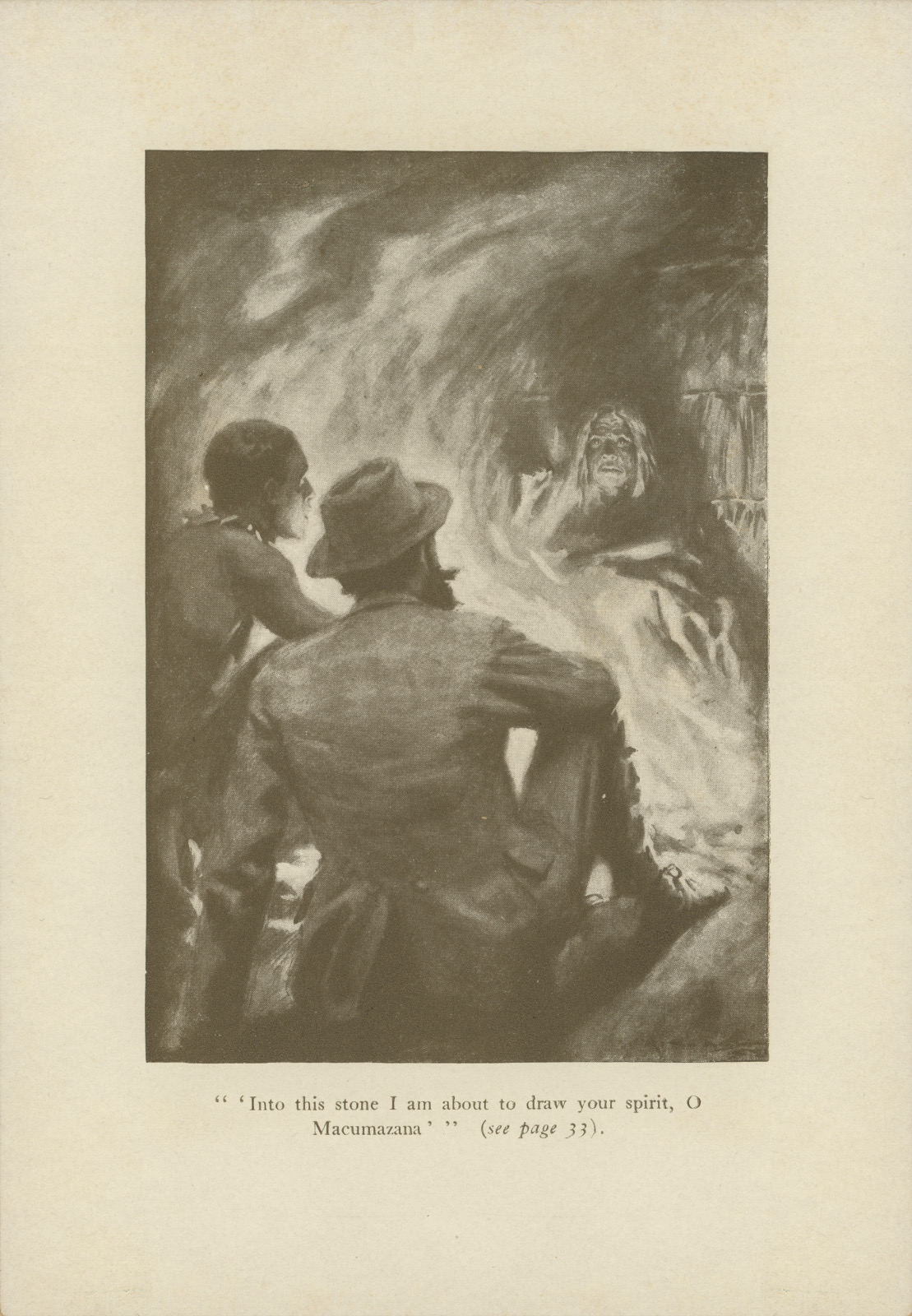 Into this stone I am about to draw your spirit, O Macumazana. Child of Storm. 1st US Edition. 1913