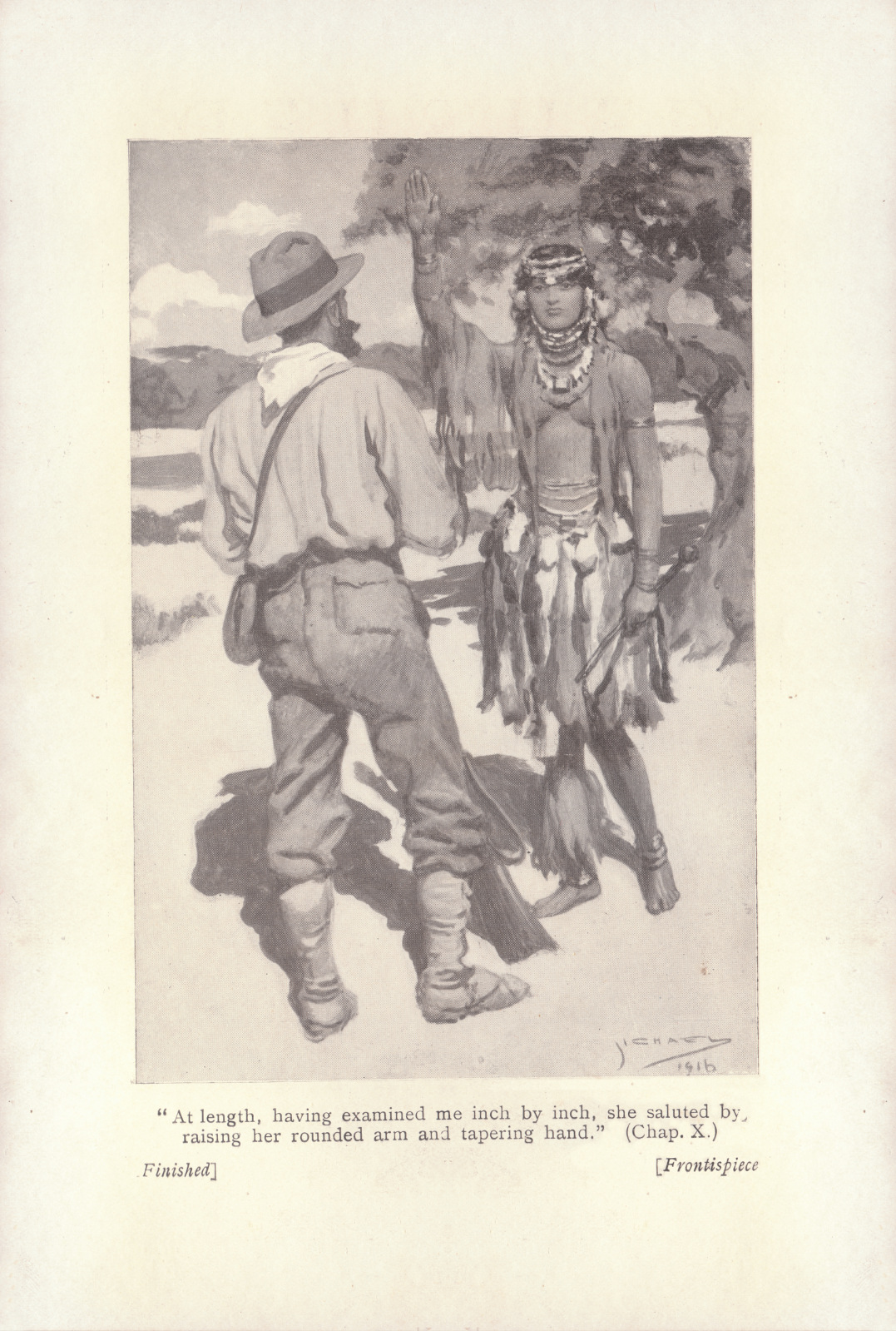 At length, having examined me inch by inch, she saluted by raising her rounded arm and tapering hand.. Finished. 1st UK Edition. 1917 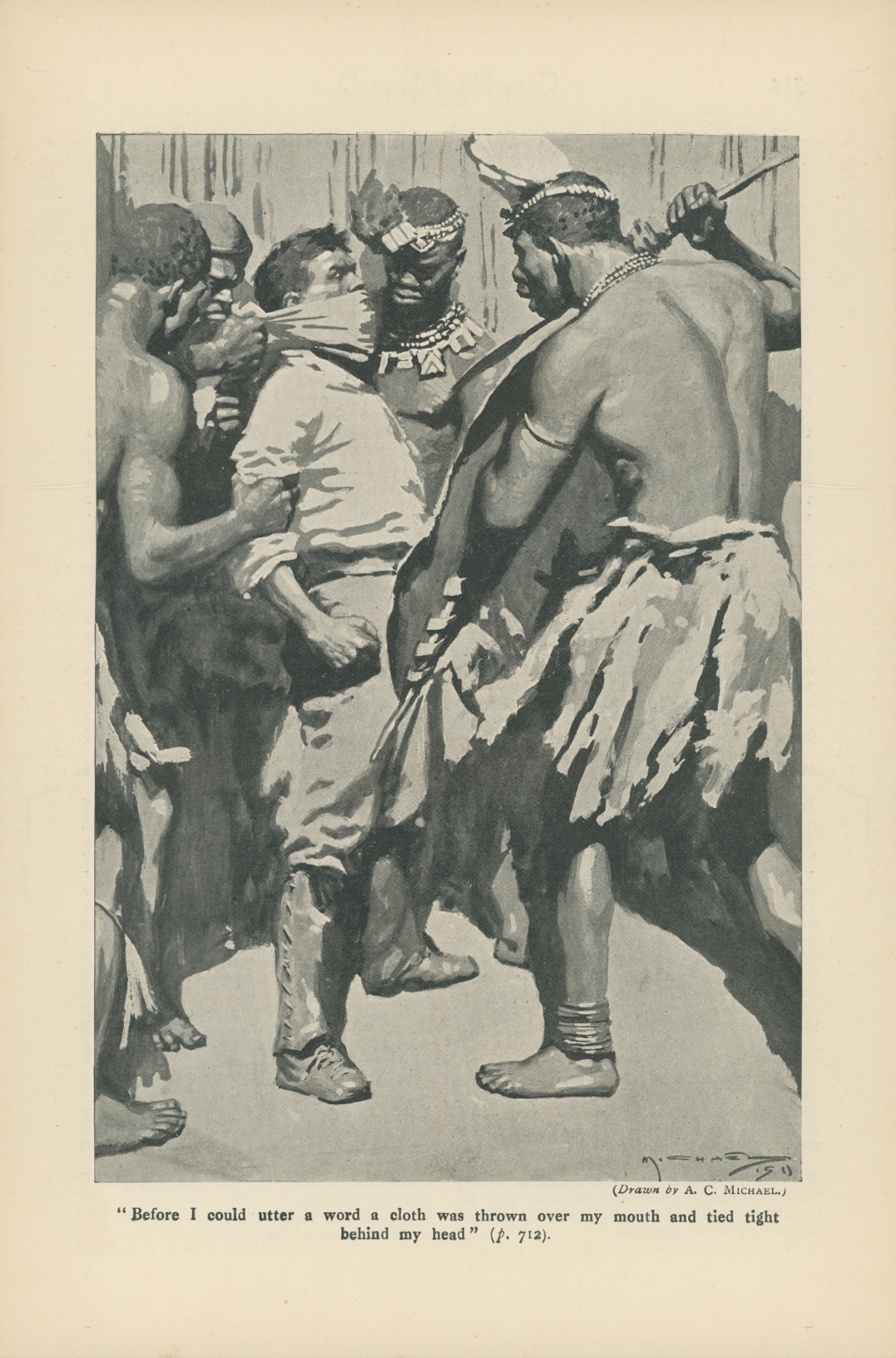 Before I could utter a word a cloth was thrown over my mouth and tied tight behind my head. Marie. Cassell's Magazine, vol. 53, no. 6. February 1912 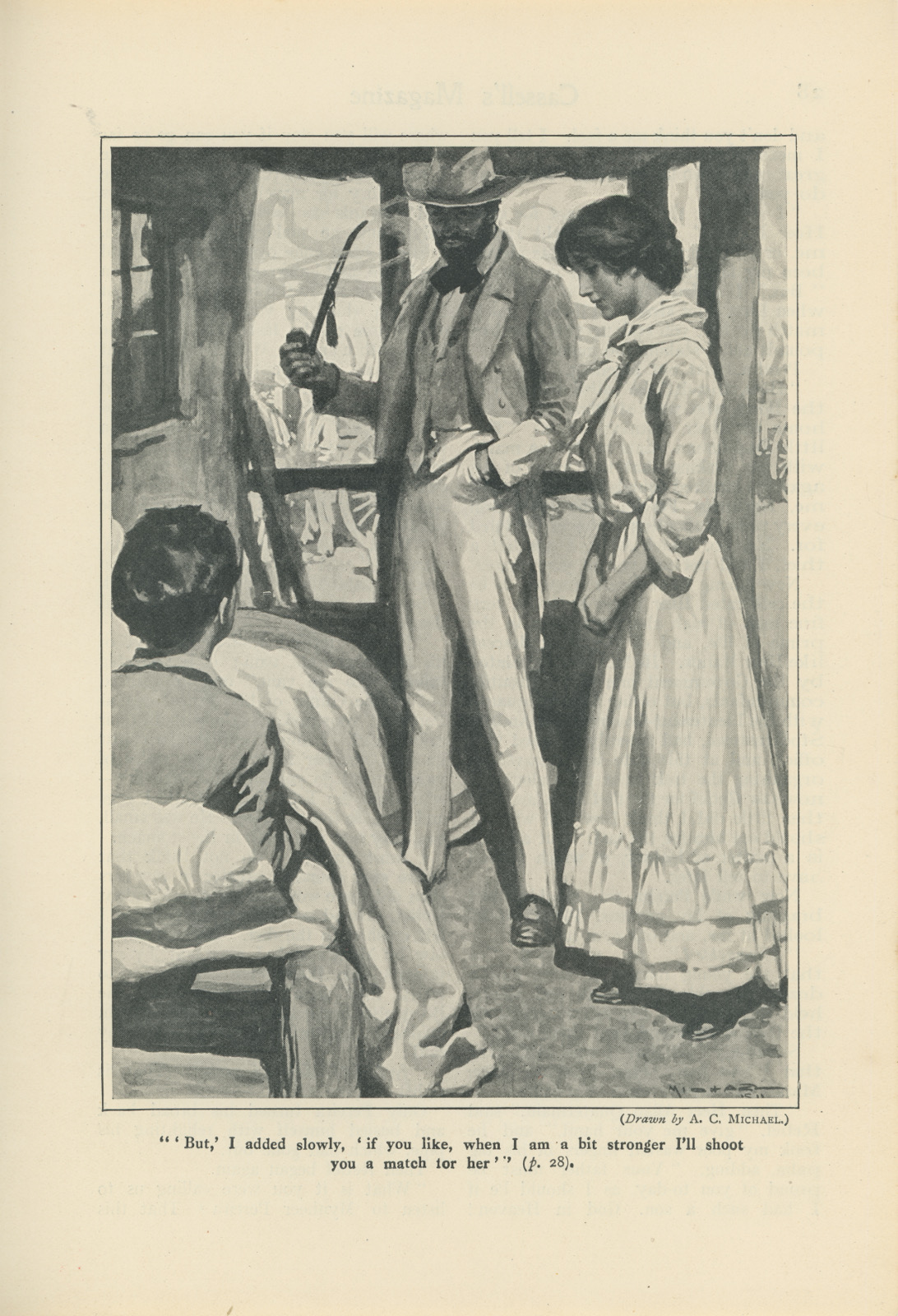 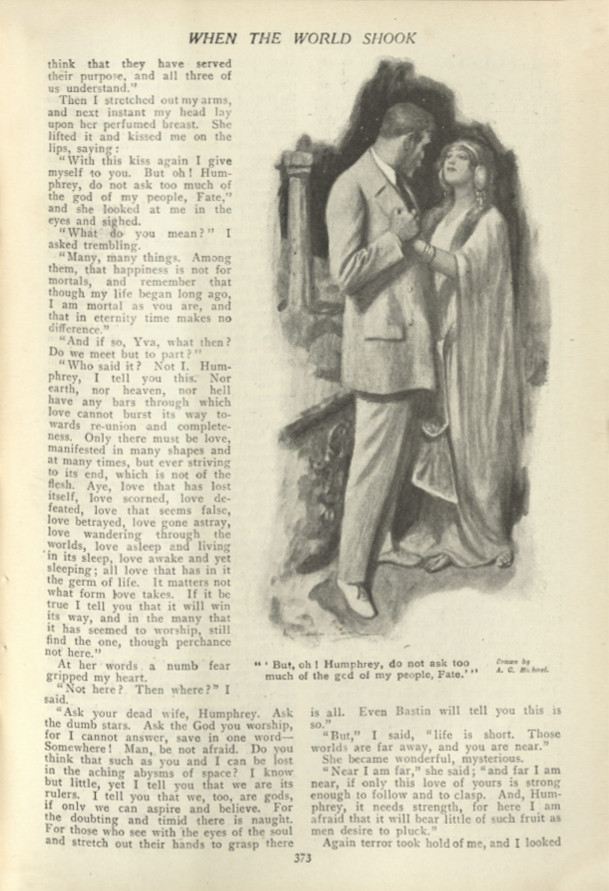 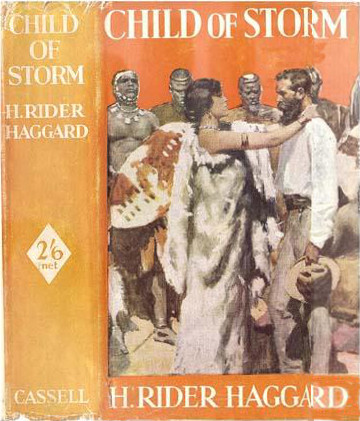 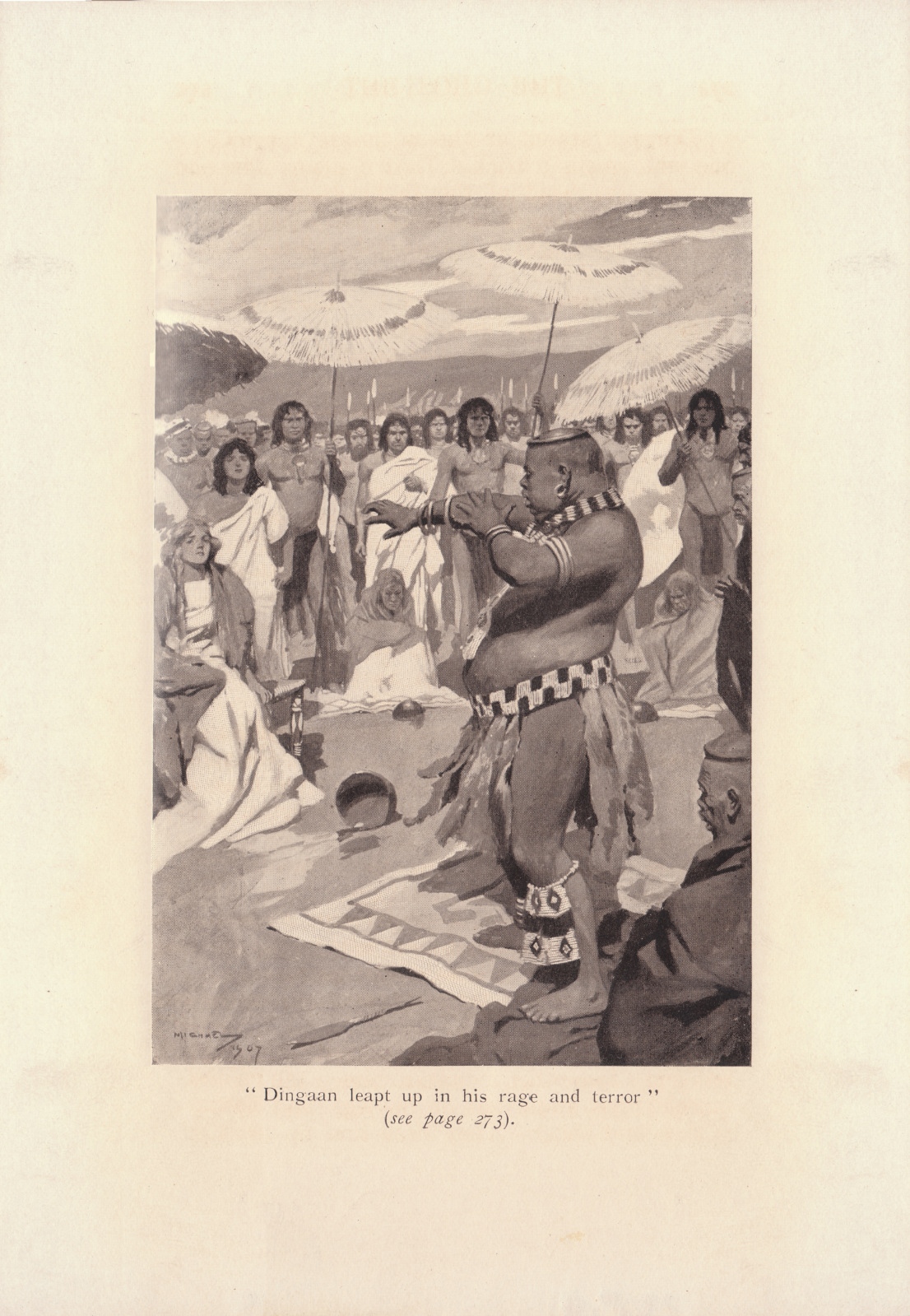 Dingaan leapt up in his rage and terror.. The Ghost Kings [The Lady of the Heavens]. 1st UK edition. 1908 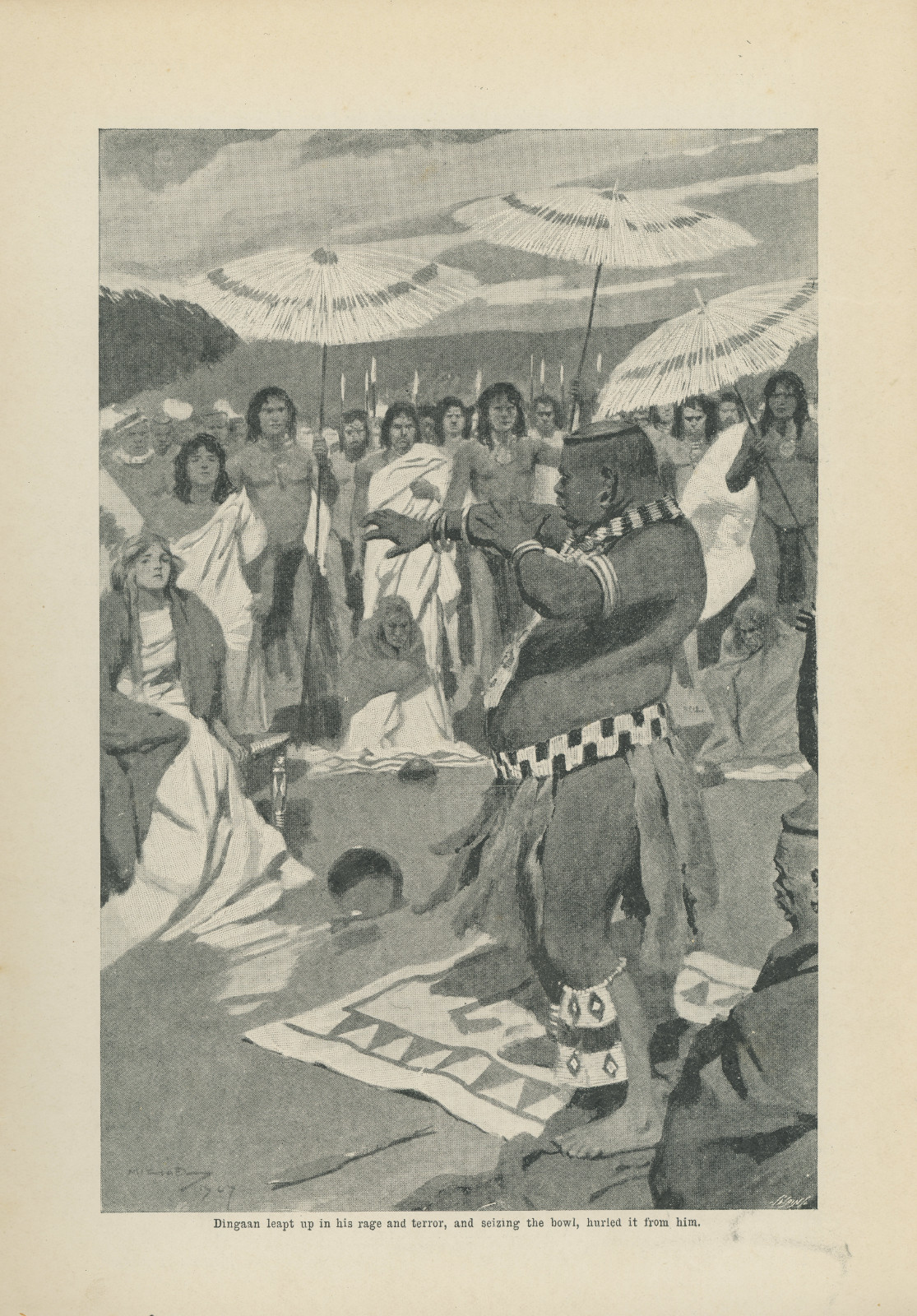 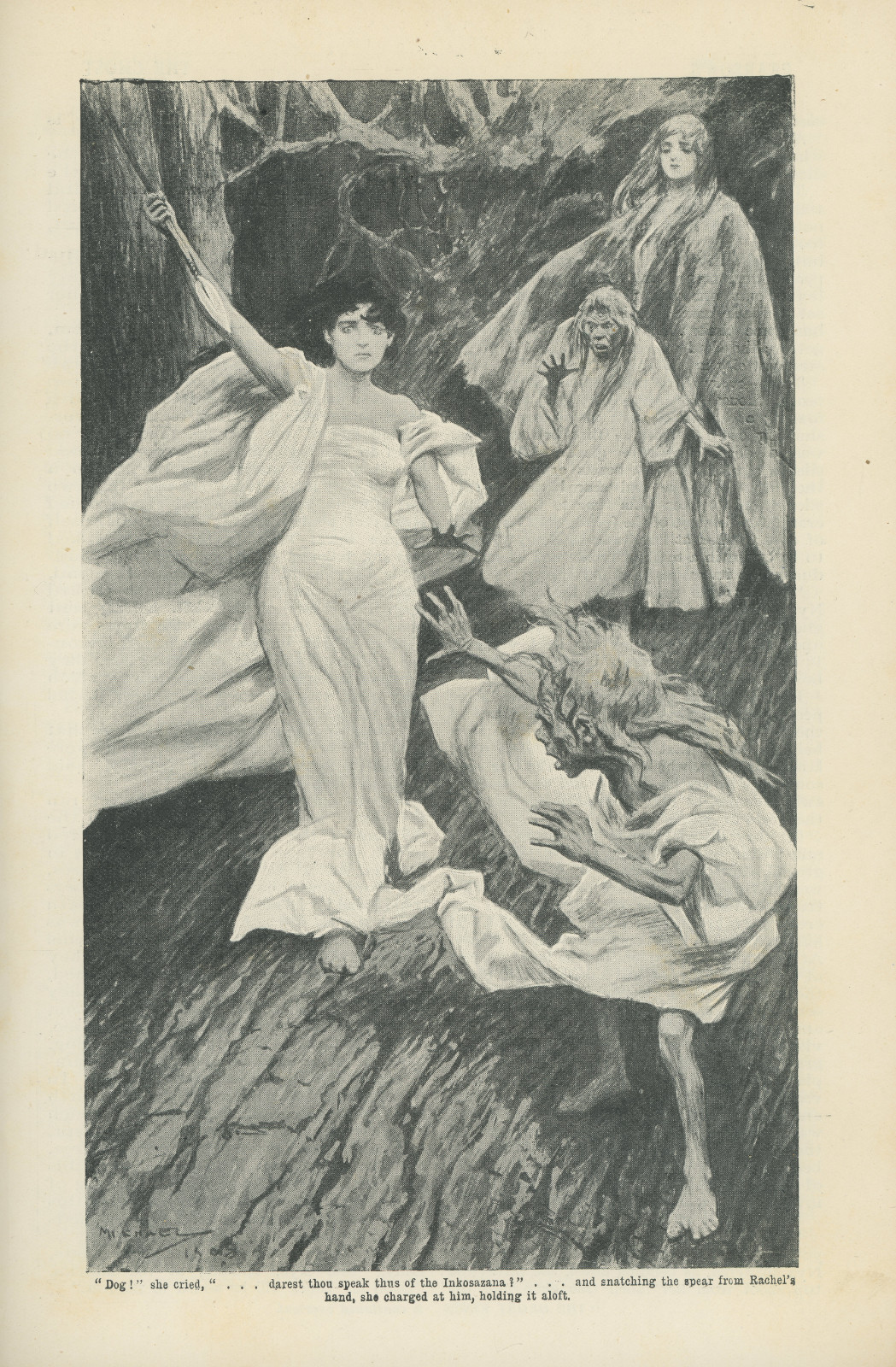 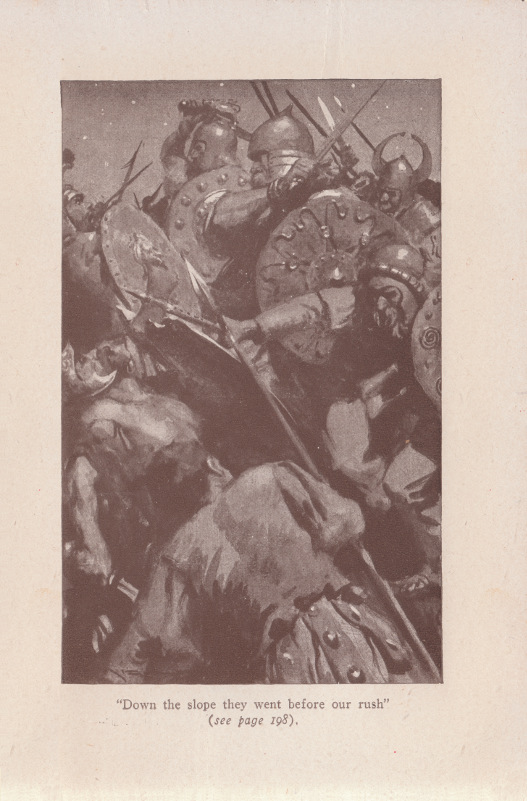 Down the slope they went before our rush. The Wanderer's Necklace. Reprinted Edition. 1922 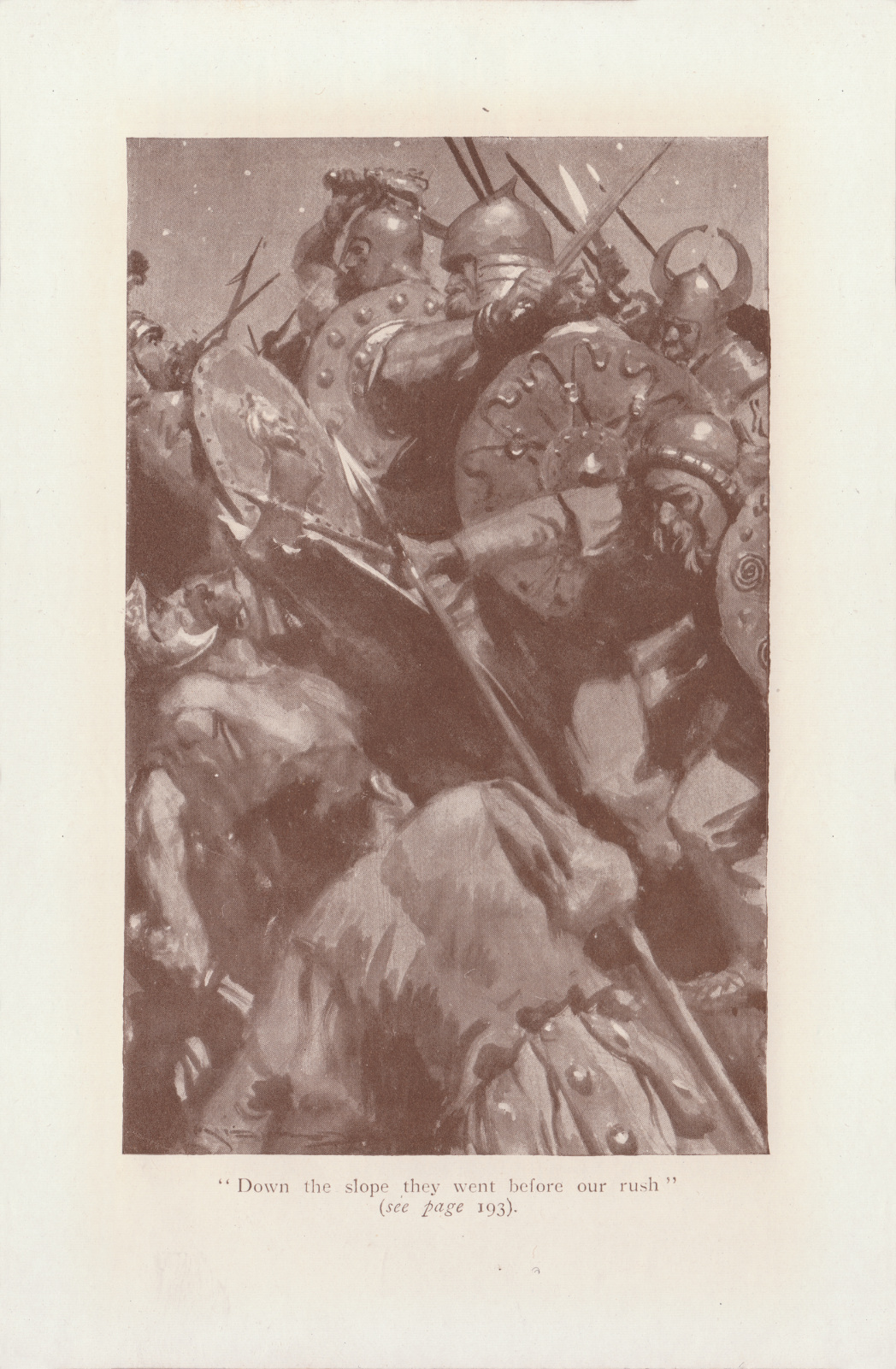 Down the slope they went before our rush. The Wanderer's Necklace. 1st Edition. 1914 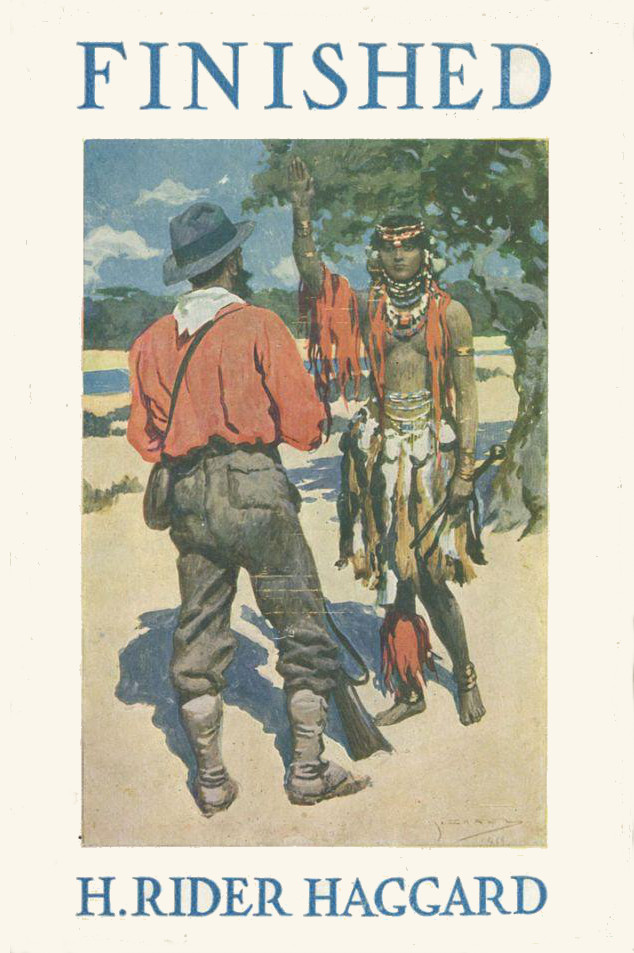 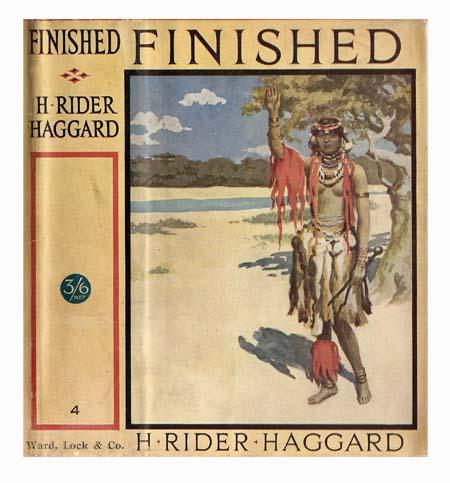