The English-Australian painter and illustrator Ellis Luciano Silas (1885 - 1972) was best known for his marine scenes of boats, coastlines, and nautical themes. Born on 13 July 1885 in London, his father, Louis Ferdinand Silas, was an artist and designer, and his mother, Letizia Sara, née Paggi, was an opera singer. Silas studied art privately with several tutors, including the English painter Walter Sickert (1860 - 1942). In 1907 Ellis emigrated to Australia; traveling and painting in Sydney, Melbourne, Adelaide, and Perth. He served in WWI, joining the Australian Imperial Force as a signaller with the 16th Battalion. In 1916 Silas published Crusading at Anzac, a record of the war adapted from his diary and sketches. After living in London for several years following the war, in 1921 Silas sailed to Sydney, Australia, to work as a commercial artist. His illustrations appeared in numerous periodicals including The Boy's Own Paper, The Bulletin, Cassell's Magazine, and Chums. He returned to England in 1925 to paint coastal and aquatic scenes. In 1927 Silas married Ethel Florence Detheridge. He exhibited widely during his lifetime at venues such as the Royal Academy of Arts. Silas died in London on 2 May 1972.

"Biography: Ellis Silas (1885–1972." The Anzac Portal: Beyond the Century of Service, Australian Government, Department of Veterans Affairs. 12 May 2018.

Silas, Ellis. A Primitive Arcadia: Being the Impressions of an Artist in Papua. London: Unwin, 1957. 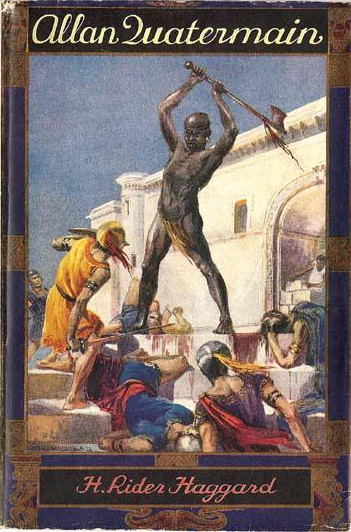 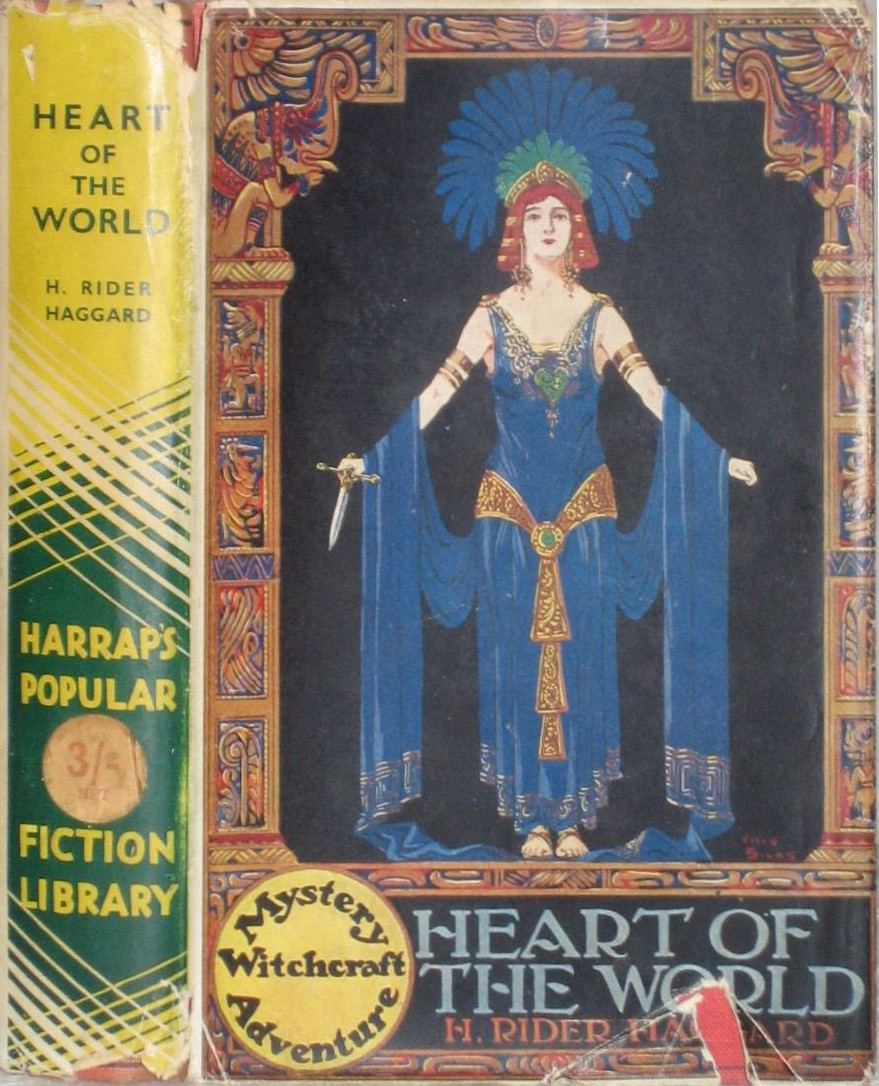 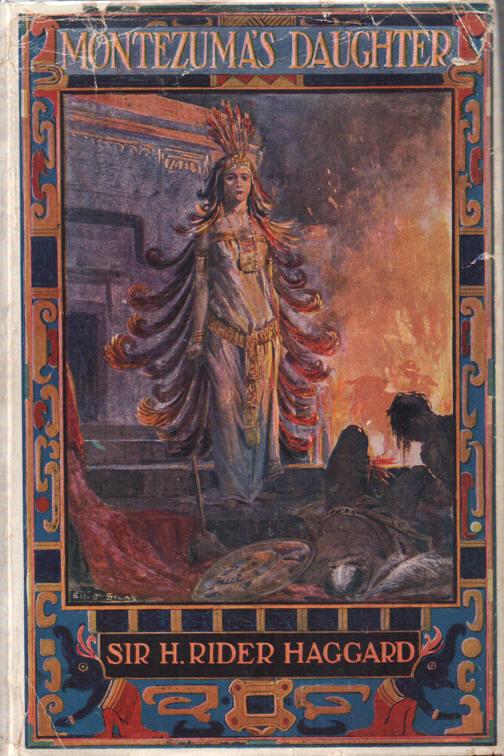 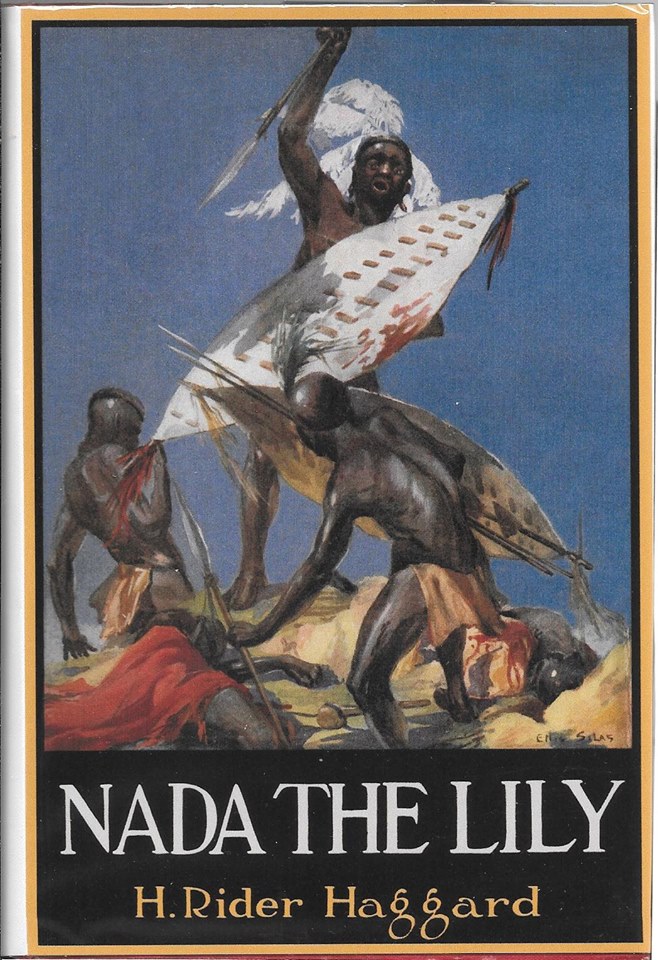