The Italian American muralist, illustrator, and painter Vincent Aderente (1880 - 1941) was born in Naples, Italy on 20 February 1880. After immigrating to New York with his parents at the age of six, he studied at the Art Students League with Henry Siddons Mowbray (1858-1928). Aderente began working as an assistant to muralist Edwin Blashfield (1848 - 1936) in 1896. Aderente would continue his professional relationship with Blashfield for the next 30 years. He painted murals across the United States both independently, and in collaboration with Blashfield, for the Waldorf Astoria Ballroom in New York City, the St. Matthew's Cathedral in Washington DC, and the Denver Mint in Colorado. Some of these projects were completed as part of the New Deal, such as the Main Post Office Murals in Flushing New York (a Public Works of Art Project). He also created illustrations for periodicals including Scribner's, Cosmopolitan, The Sandusky Register, and American Weekly. The WWI recruitment poster "Columbia Calls" is his most famous illustration. Aderante was a member of the Mural Painters of New York, and the Architects League. According to the editors of The Sandusky Register, Aderente was recognized as "the Famous Master of Symbolic Painting." Aderente died on 13 June 1941 in Bayside, New York. 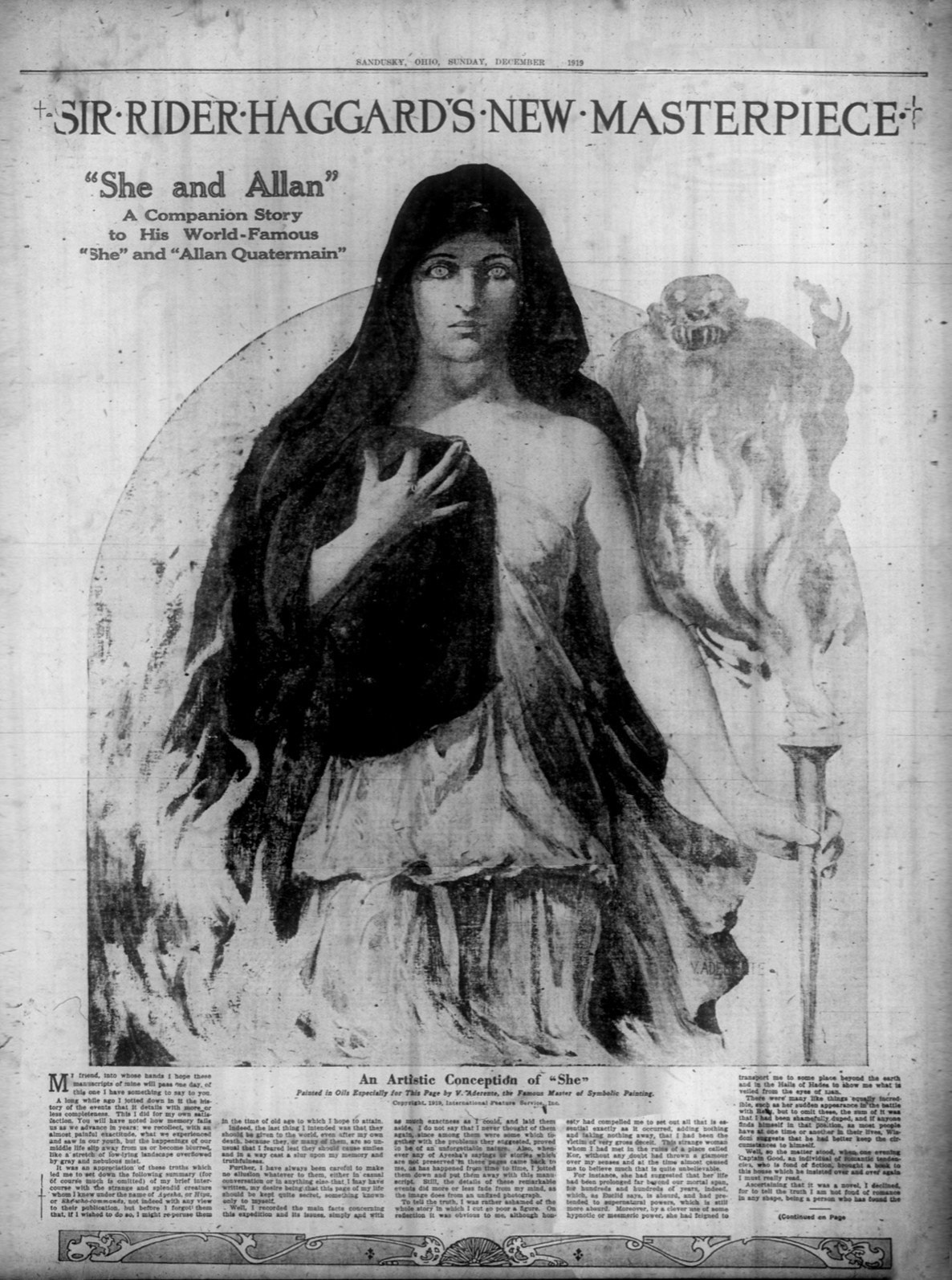