Kenneth Barr (1933 - 2016) made a name for himself illustrating science fiction and fantasy pulp comic books, book covers, and film posters. Born 17 March 1933 in Glasgow, Scotland, Barr moved to London to launch his career as a commercial artist after serving in the British Army (stationed in Egypt). During this time Barr contributed illustrations to Nebula Science Fiction and D C Thomson's Commando: War Stories in Pictures. In 1967 Barr immigrated to the US, where he created illustrations for several DC Comics, including G.I. Combat, Our Fighting Forces, and Our Army at War, as well as the Marvel Comics Starlord, Doc Savage, Captain Marvel, The Deadly Hands of Kung Fu, The Rampaging Hulk, and Planet of the Apes. Barr shifted to producing more dust jacket art beginning in the mid-1970s for books including Lloyd R Biggle's Watchers of the Dark (1975), H. Rider Haggard's The Wanderer's Necklace (1978), Philip José Farmer's Doc Savage: His Apocalyptic Life (1981), and Michael Blumlein's The Movement of Mountains (1987). Barr was also well known for the posters he created for action, science fiction, and horror films including Thunderbolt and Lightfoot (1974), The Terminal Man (1974), and The Wind and the Lion (1975). Barr died on 25 March 2016. 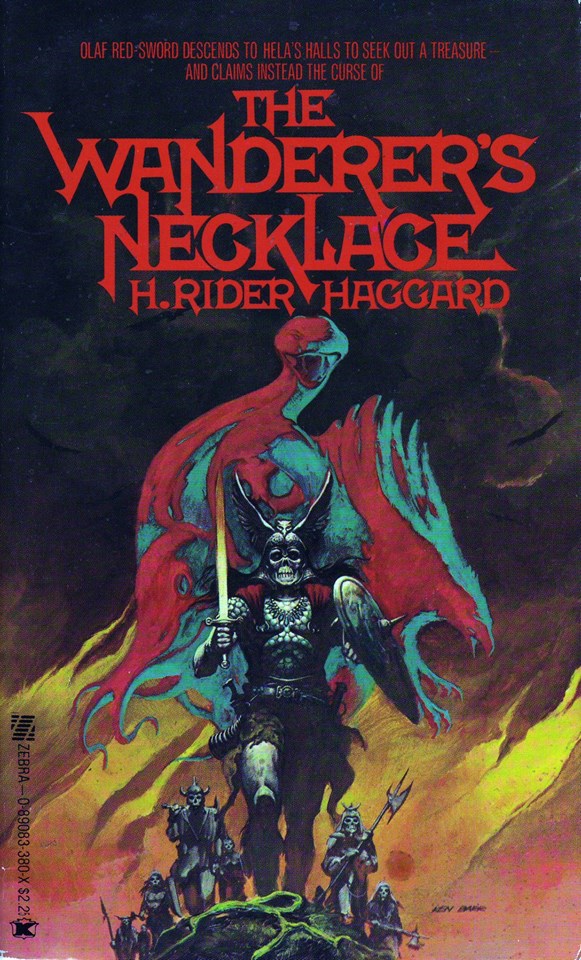