The American political cartoonist and illustrator William Allen Rogers (1854–1931) was born on 23 May 1854 in Springfield, Ohio. Rogers worked for Harper's Weekly from 1877 to 1902, and then the New York Herald until 1922. He also contributed illustrations to Life, Puck, The Century Magazine, St. Nicholas Magazine, and the Washington Post. He was a member of the Society of Illustrators and the Century Association. On 20 October 1931, Rogers died in Washington, D.C.

Rogers, William Allen. A World Worth While: A Record of "Auld Acquaintance". New York: Harper & Brothers, 1922. 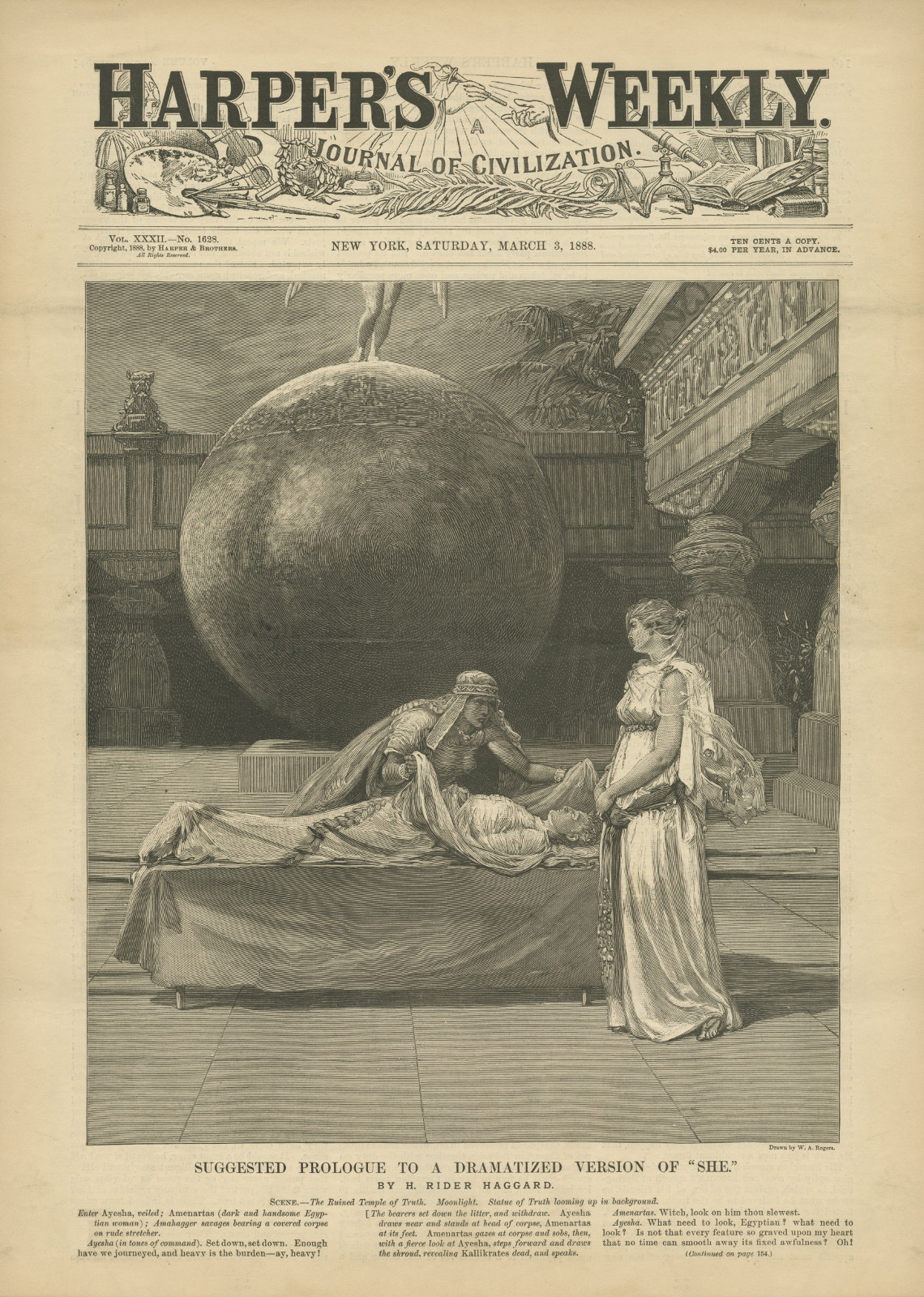