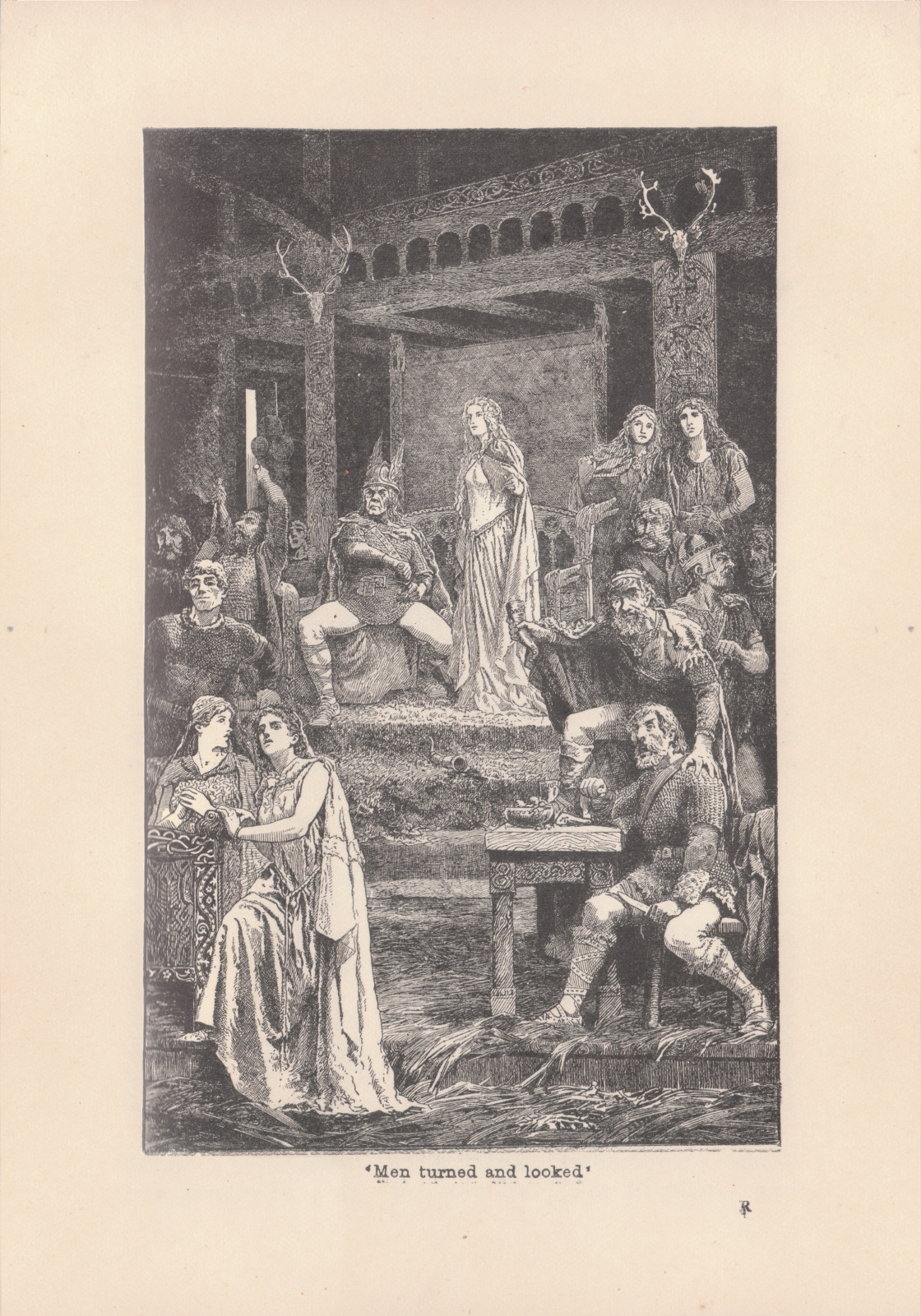 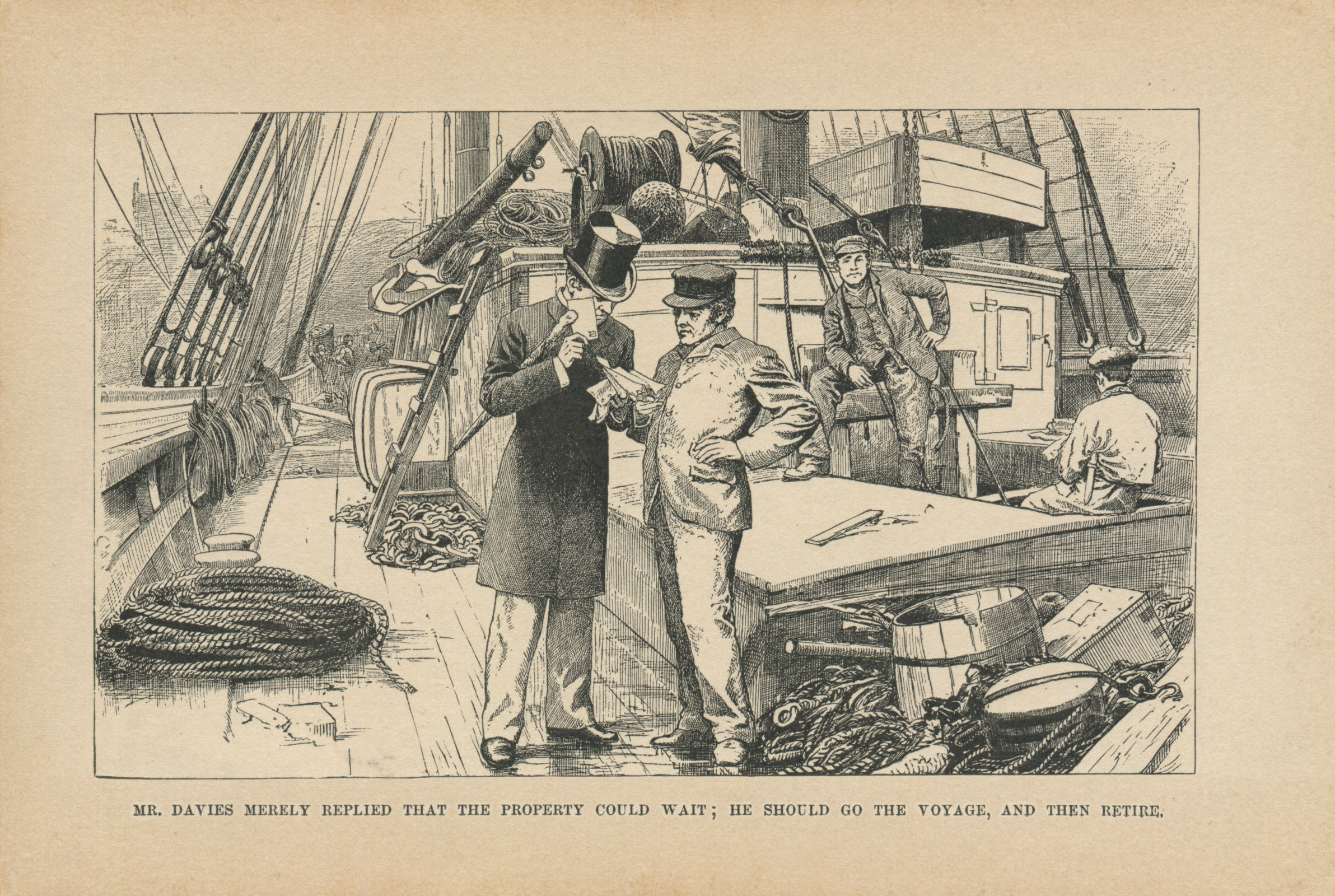 Mr. Davies merely replied that the property could wait; he should go the voyage, and then retire.. Beatrice. 1st US illustrated edition. 1890 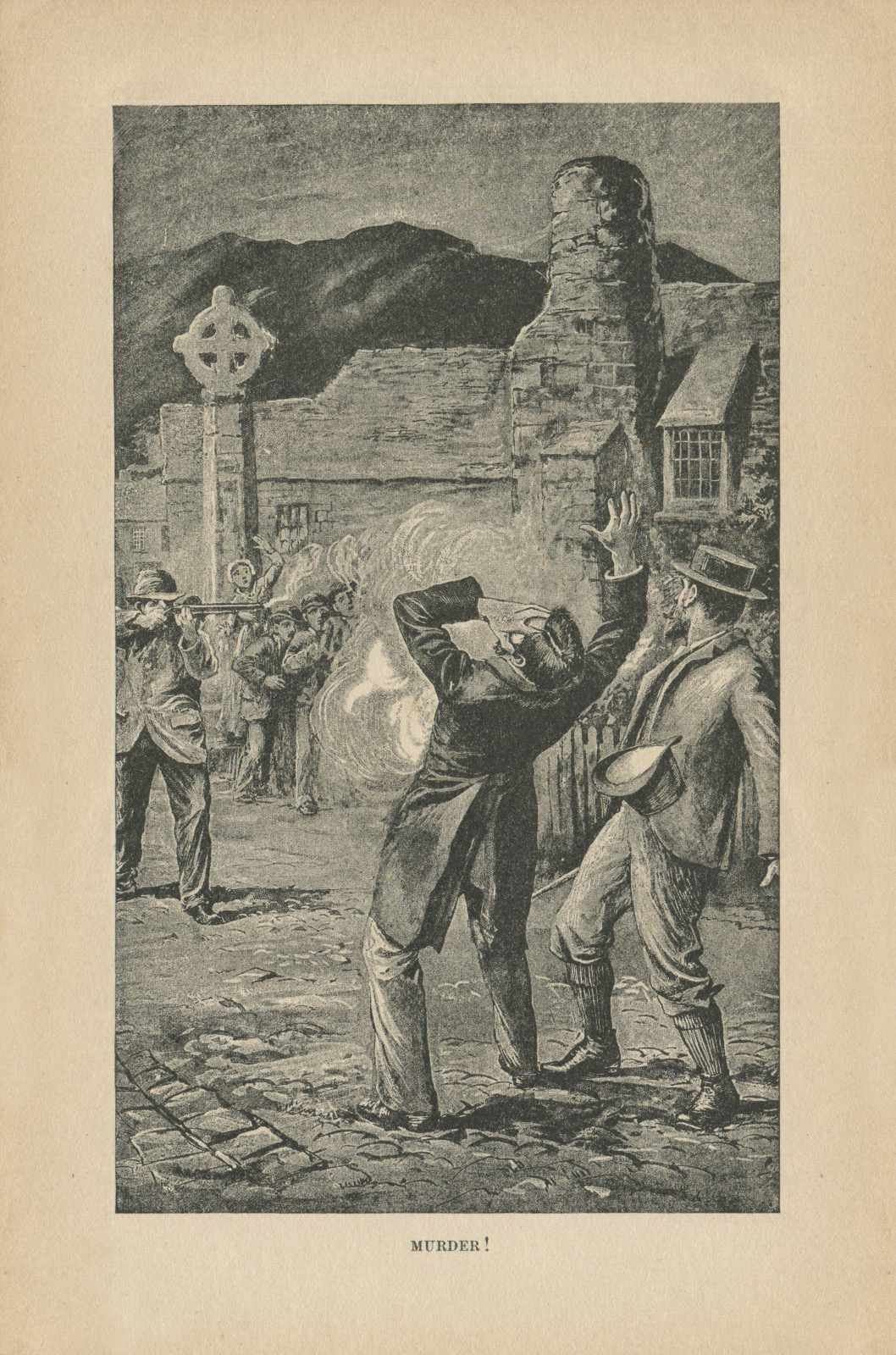 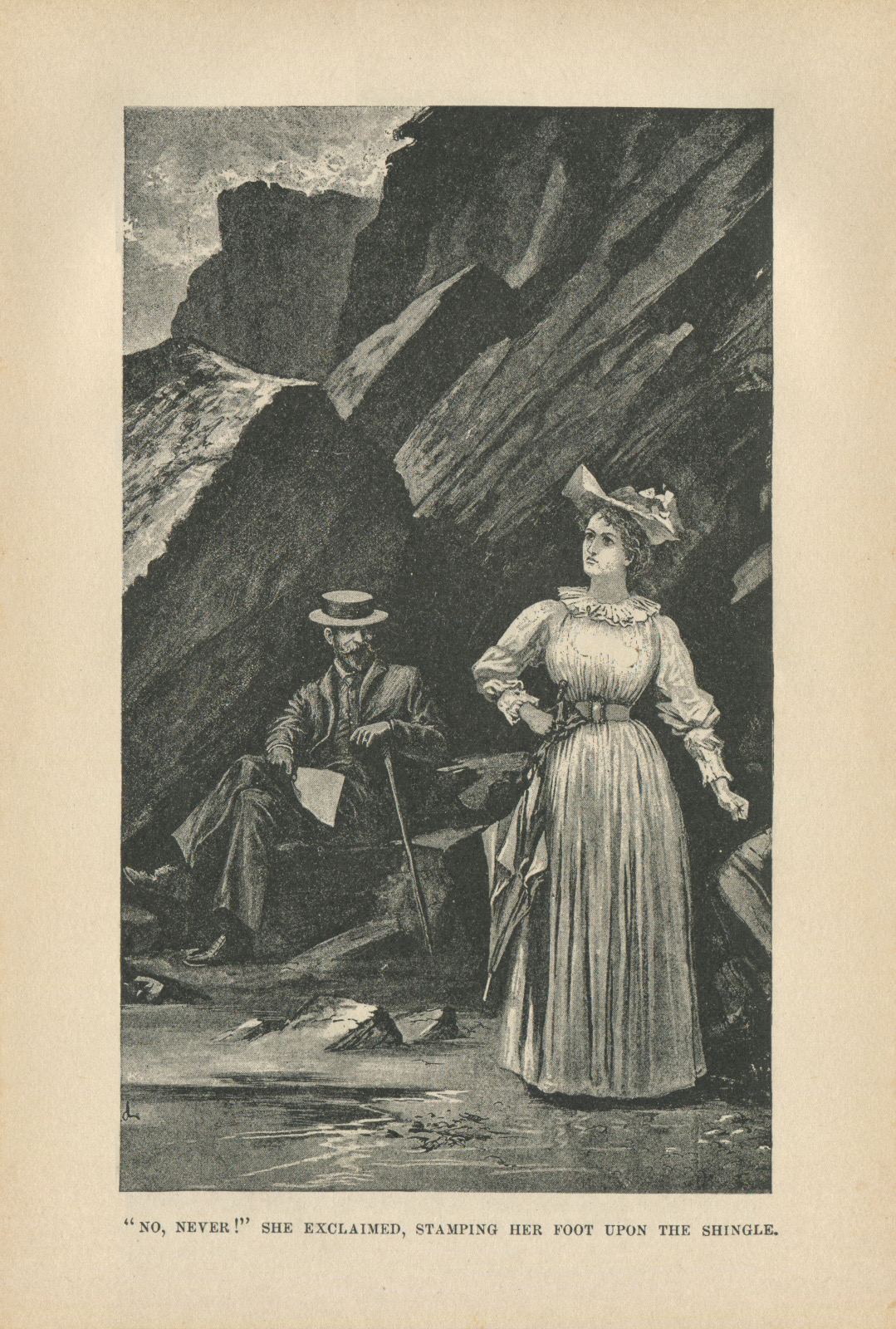 'No, never!' she exclaimed, stamping her foot upon the shingle.. Beatrice. 1st US illustrated edition. 1890 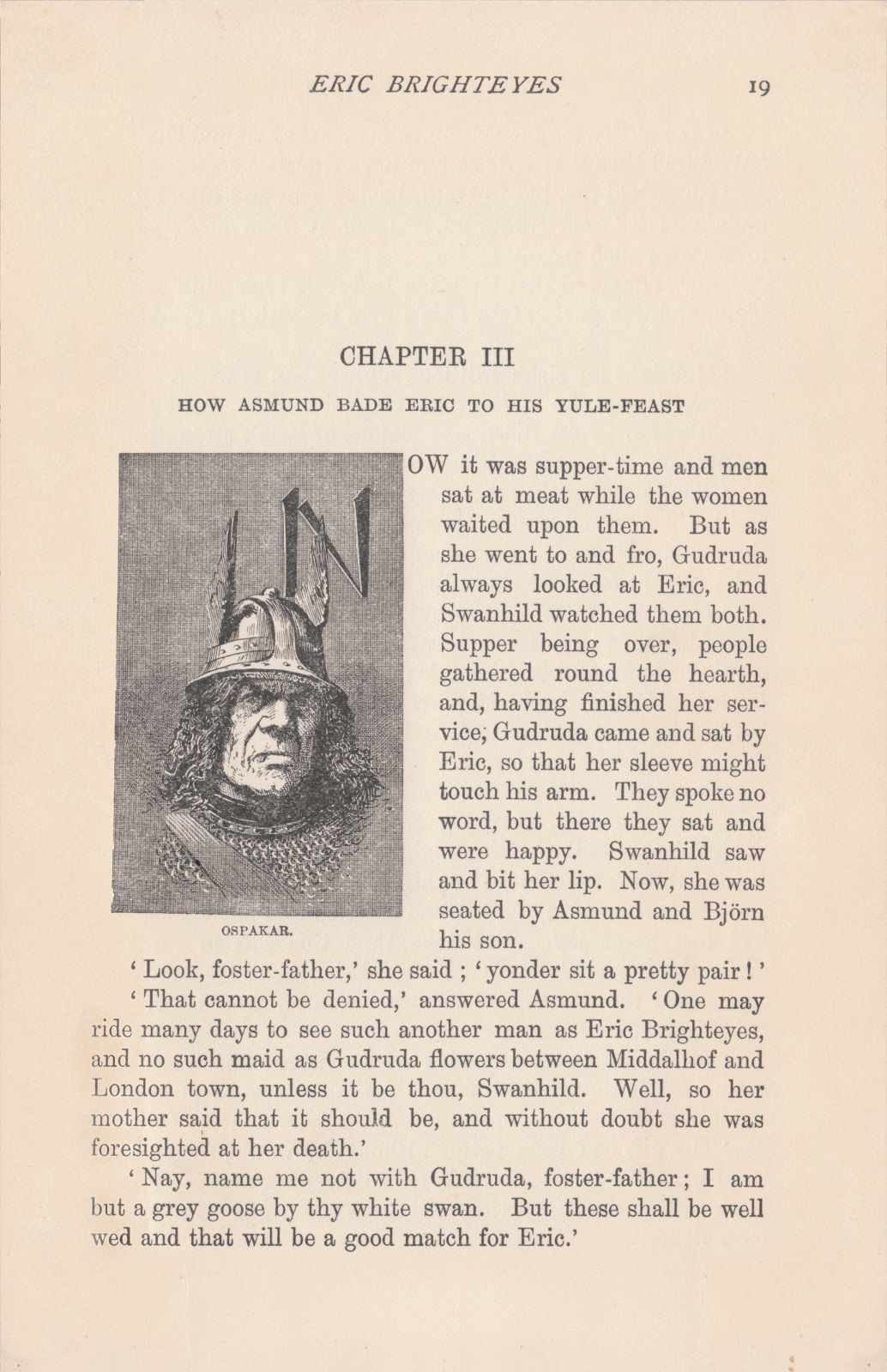 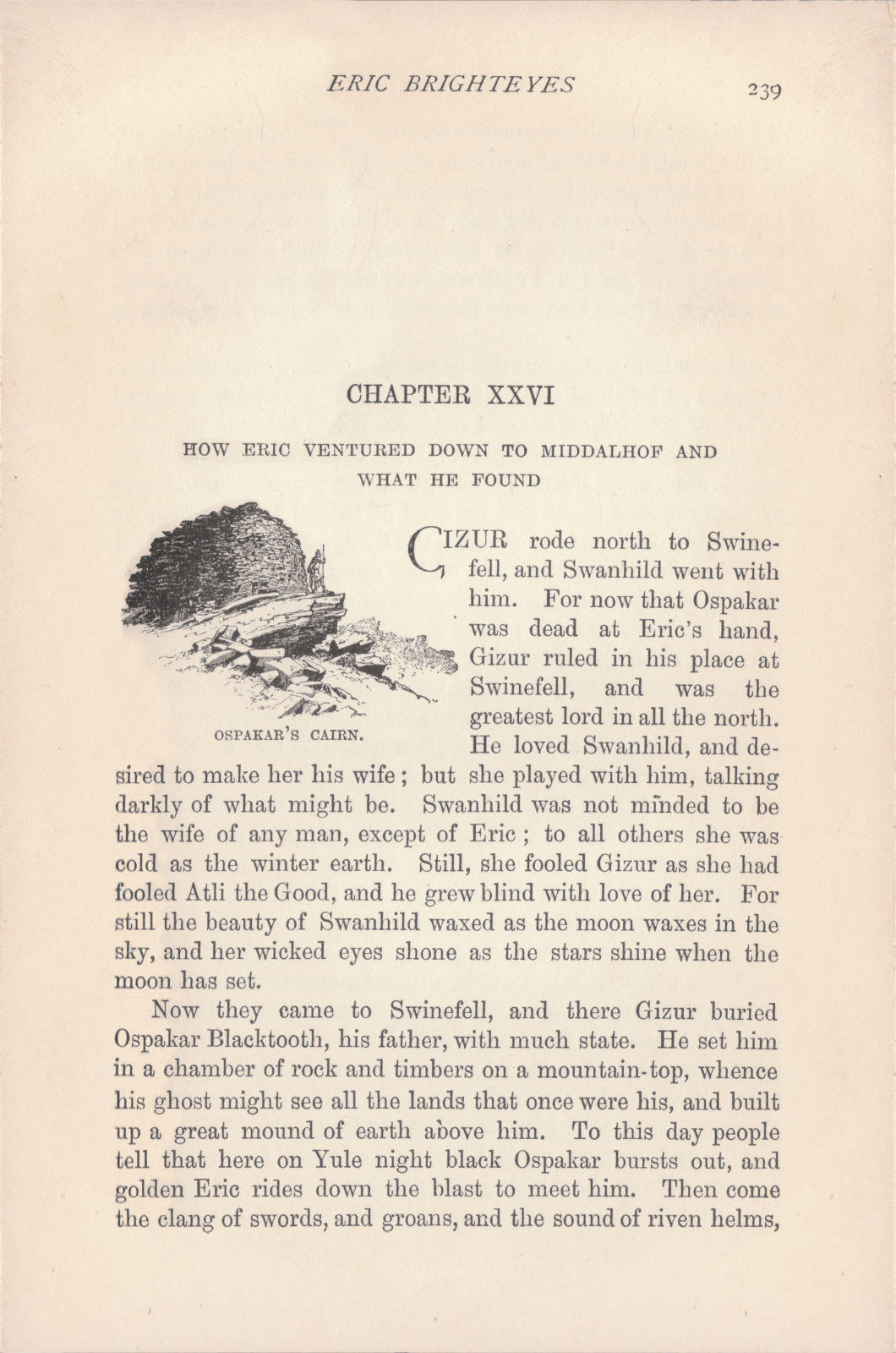 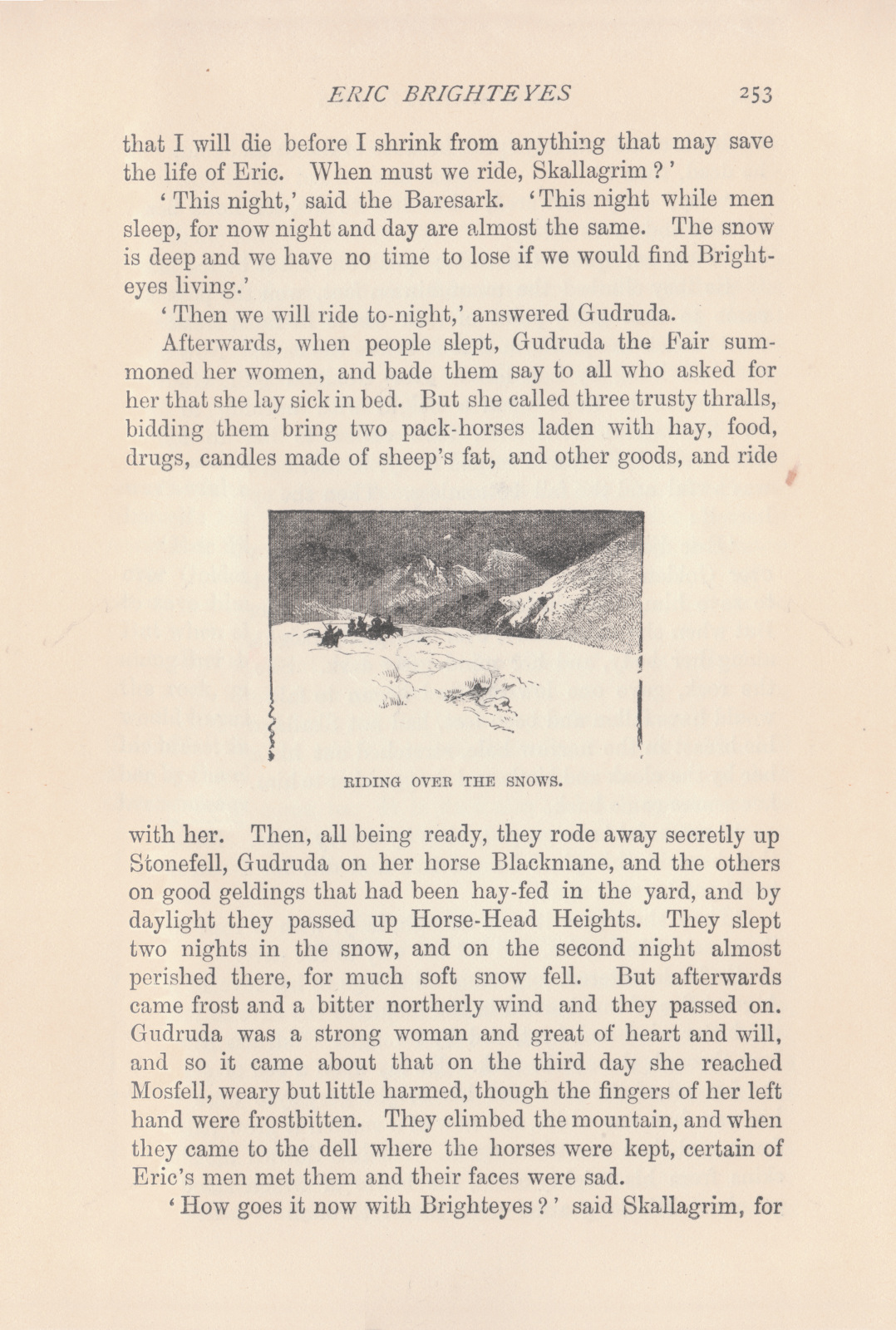 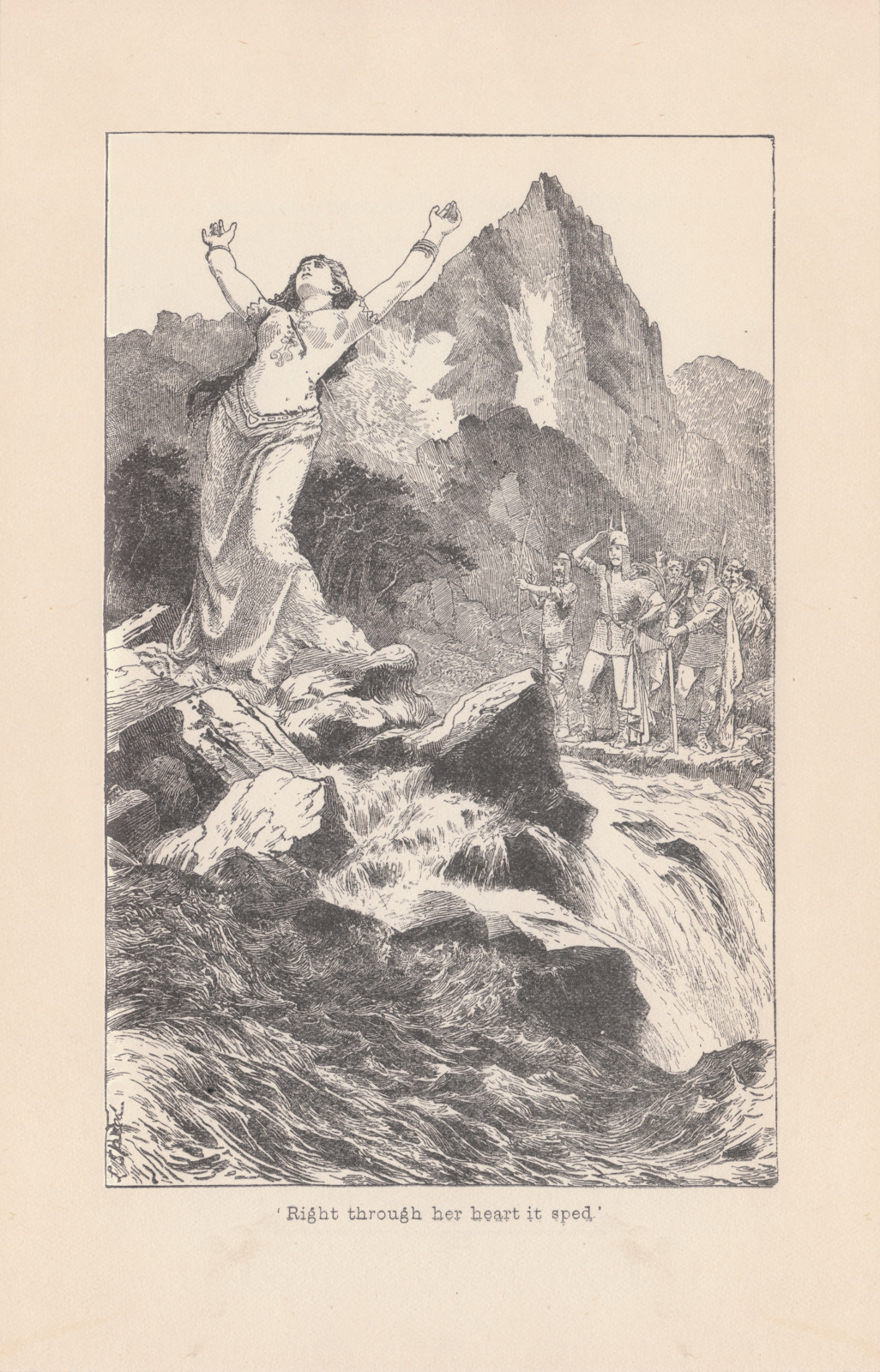 Right through her heart it sped.. Eric Brighteyes. Seventh Impression. 1905 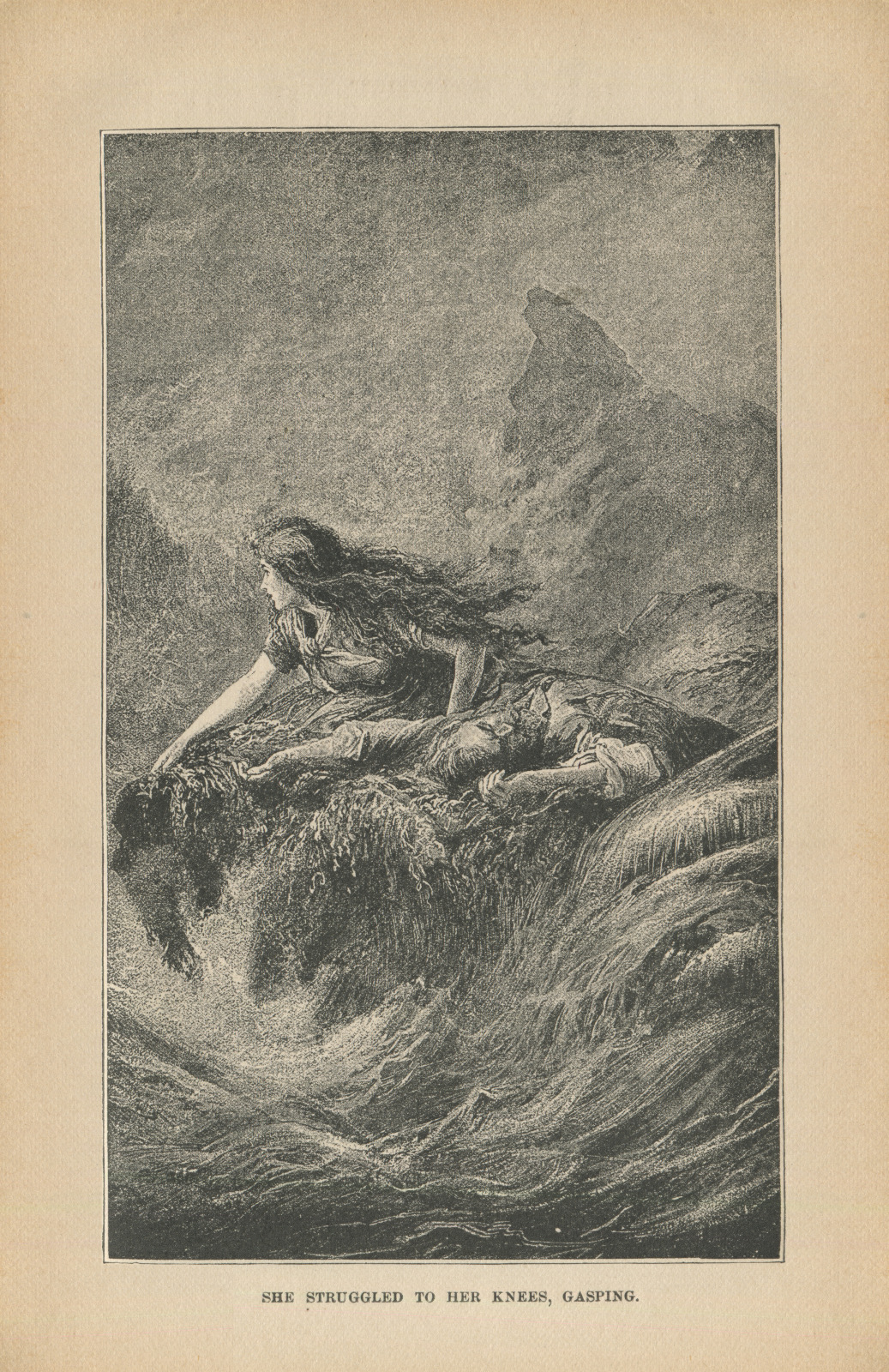 She struggled to her knees, gasping.. Beatrice. 1st US illustrated edition. 1890 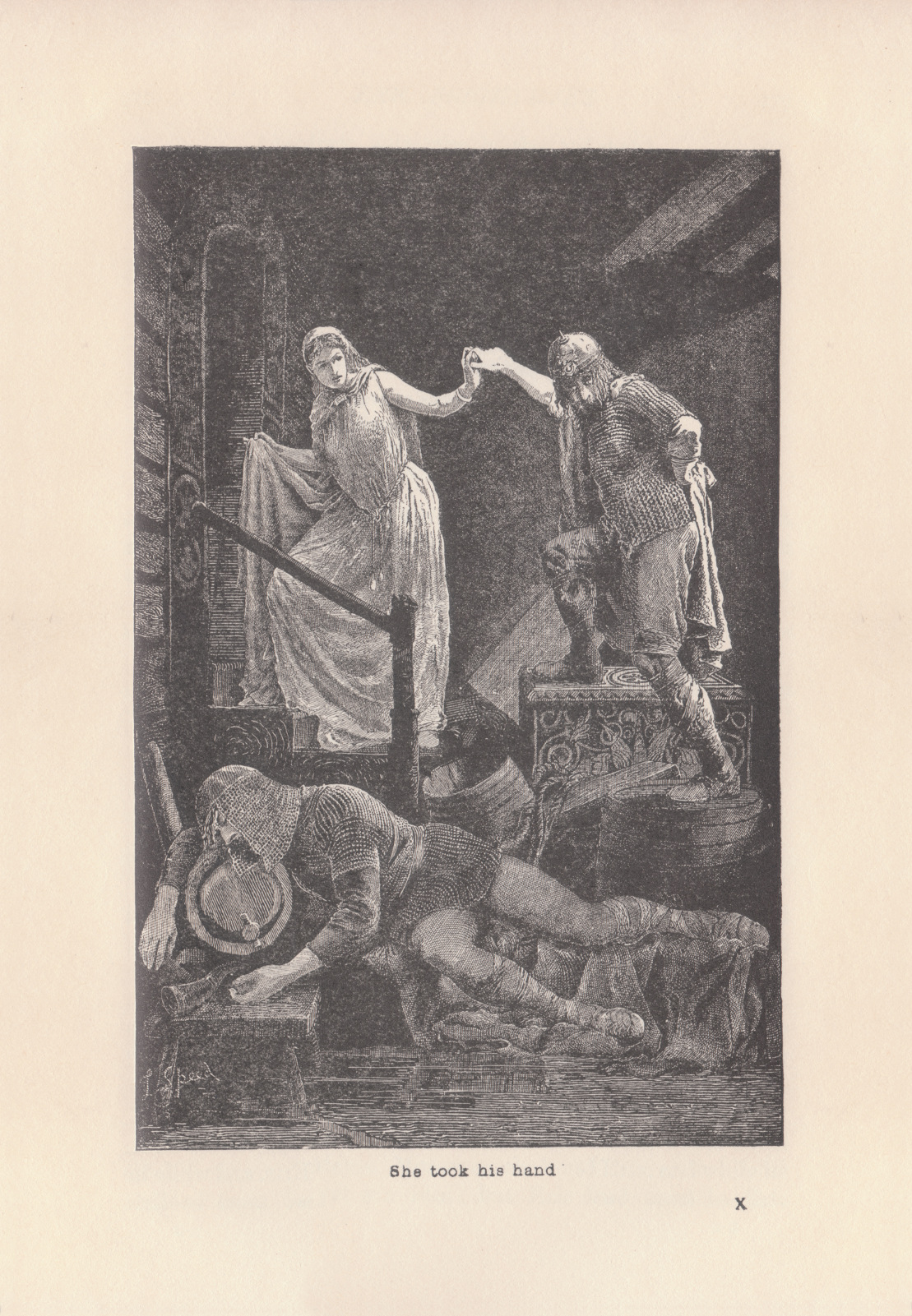 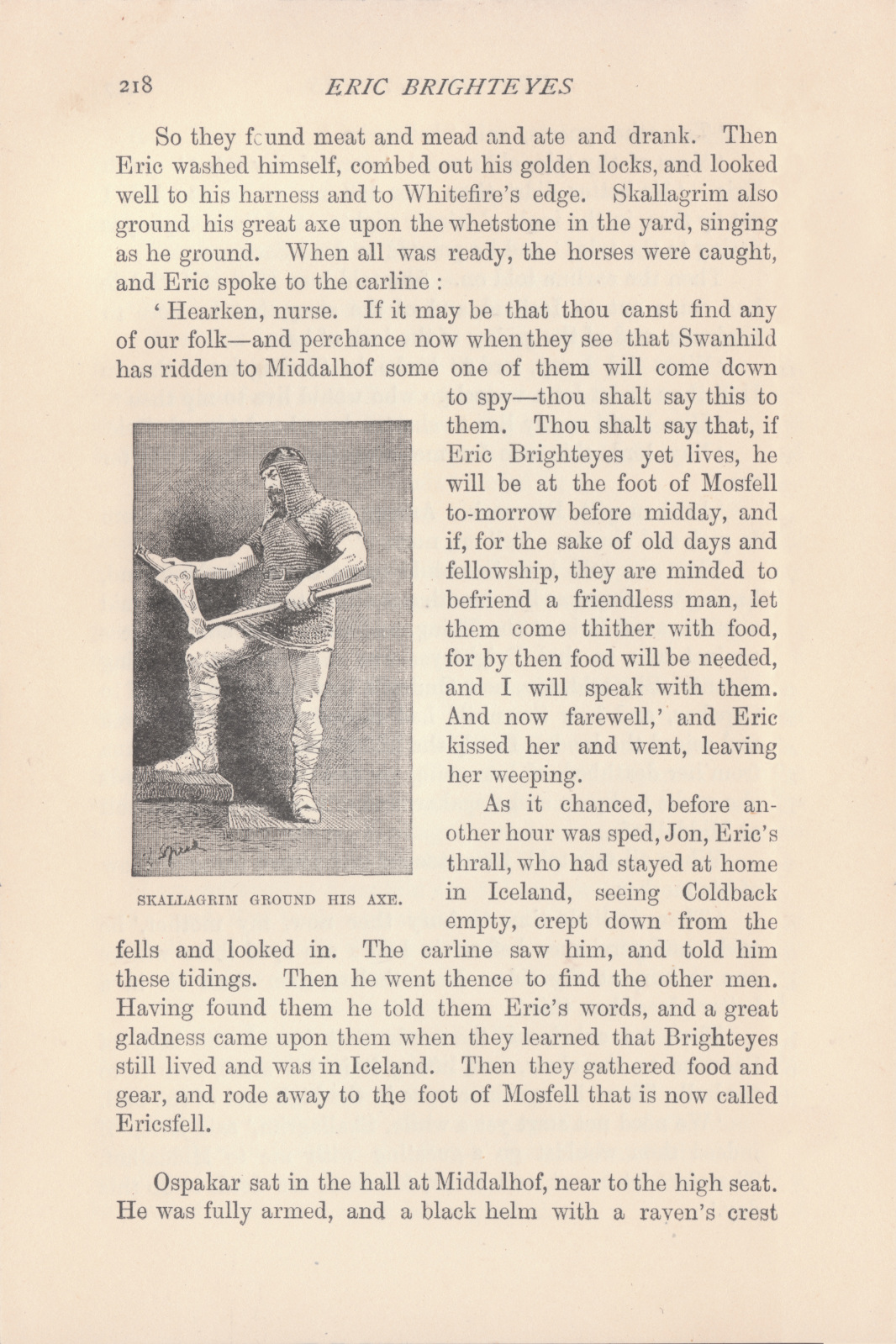 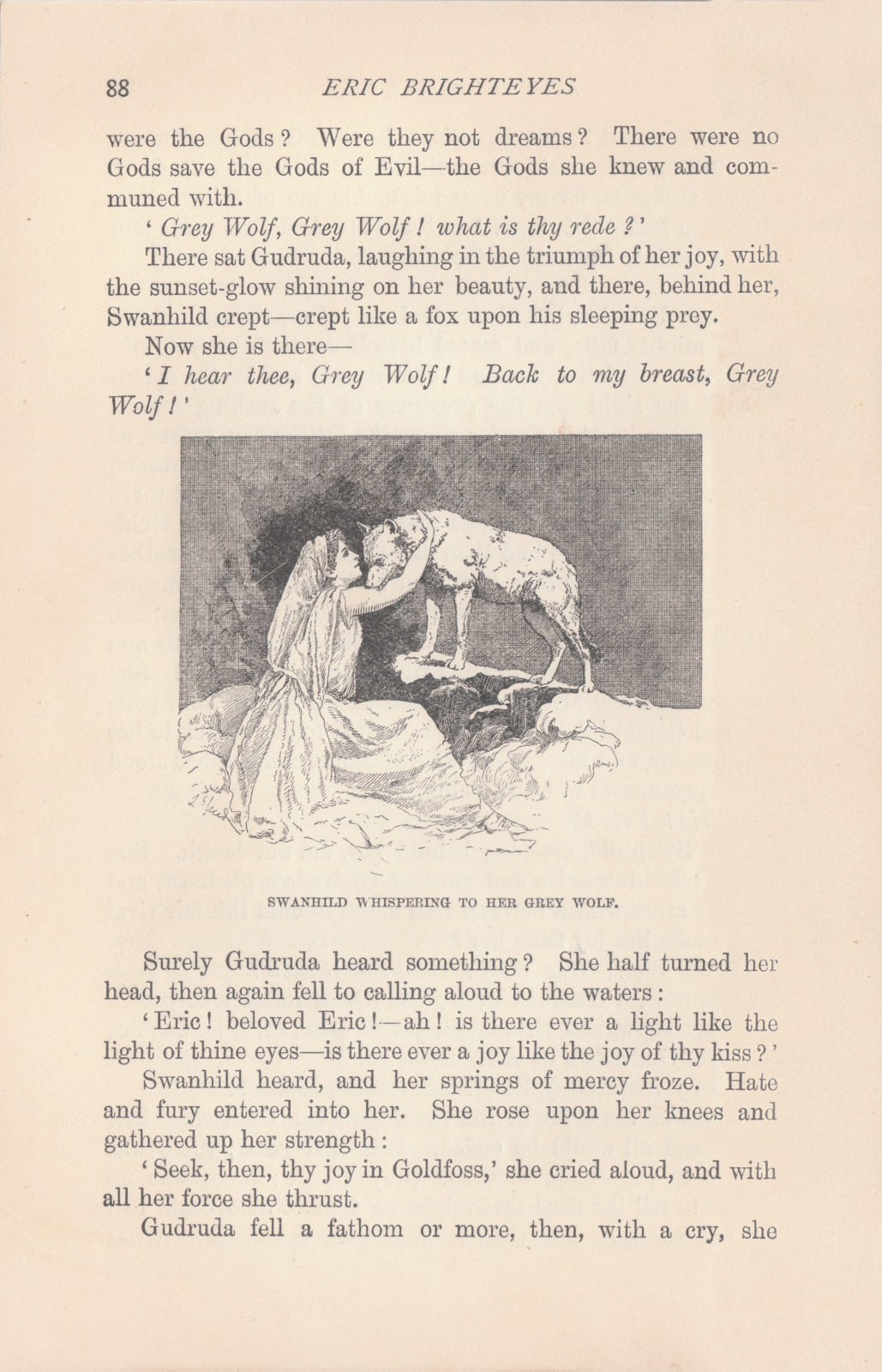