Edward Whymper (1840– 1911) is an illustrator and engraver. He was born in London on 27 April 1840. Whymper's father was wood engraver Josiah Wood Whymper (1813–1903). Edward Whymper attended Clarendon House School and was apprenticed to his father as a draughtsman engraver at the age of fourteen. In 1861 Whymper joined the Alpine Club and remained an avid mountaineer for the rest of his life. He received the patron's medal of the Royal Geographical Society in 1892. Whymper began his own engraving business on the Strand, London, in 1865. By the end of 1890 he had taken over his father’s illustration firms on Lambeth Road and Ludgate Hill. In 1906 he married Edith Mary Lewin, but they divorced in 1910. He died 16 September 1911. 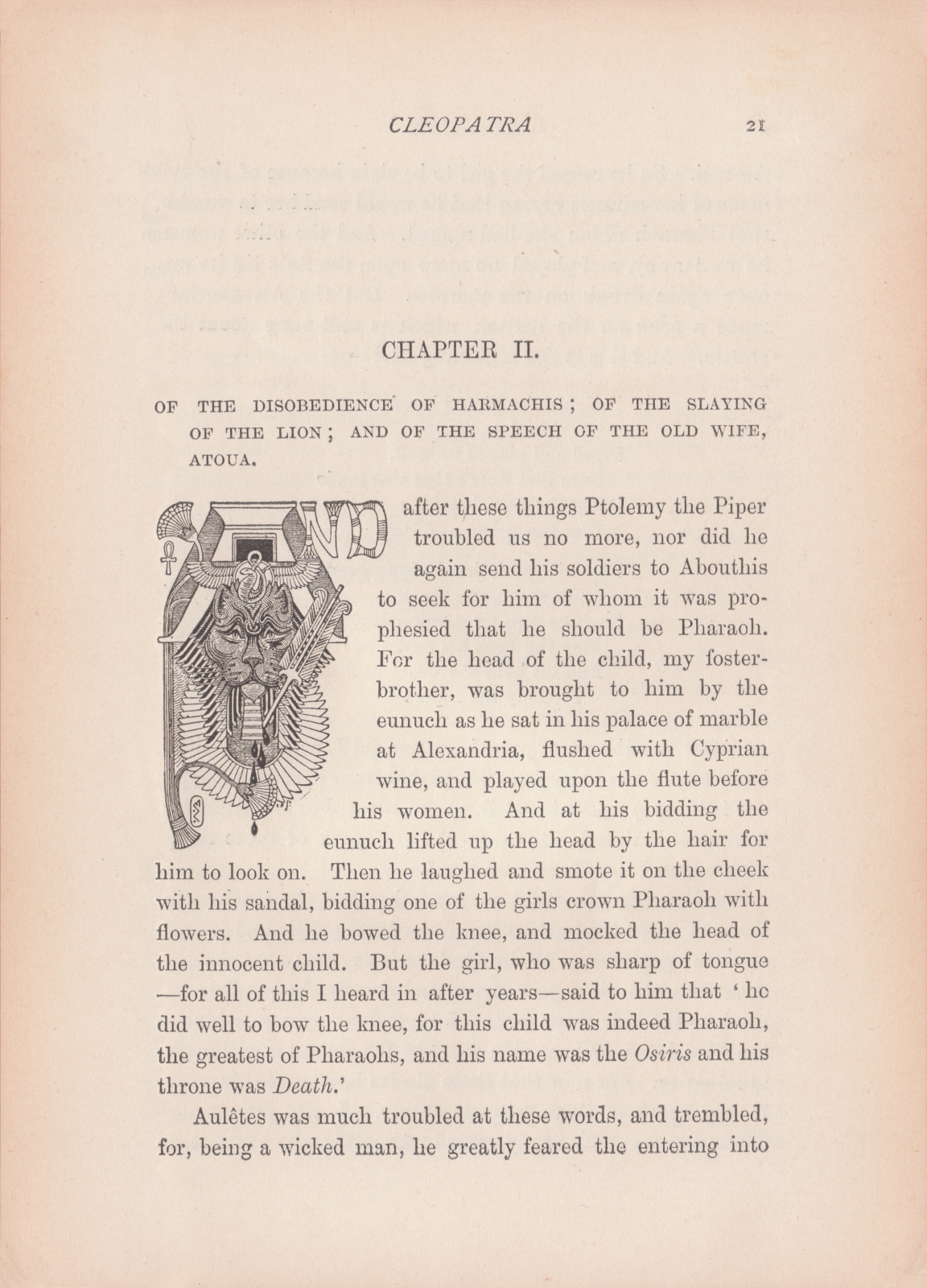 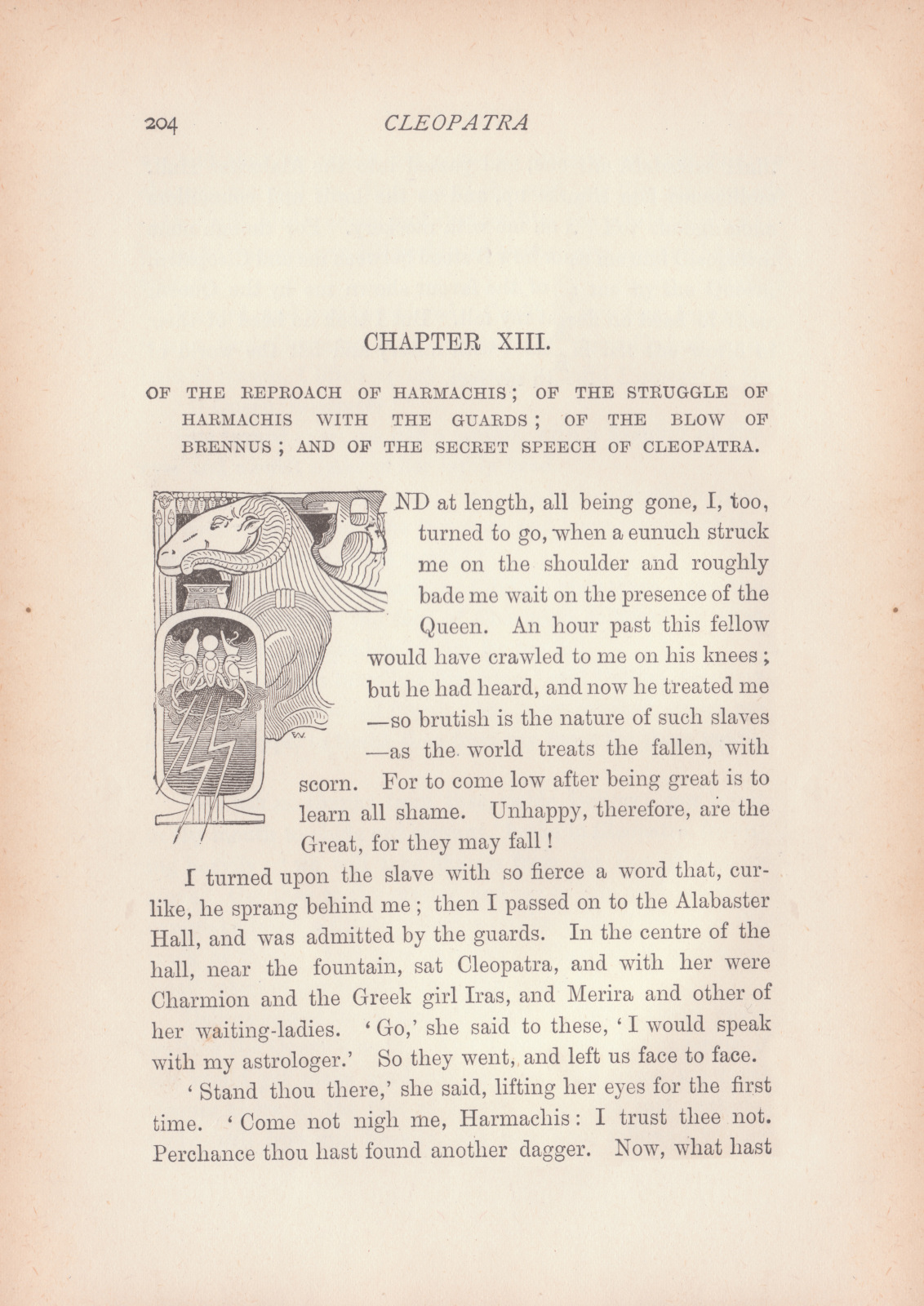 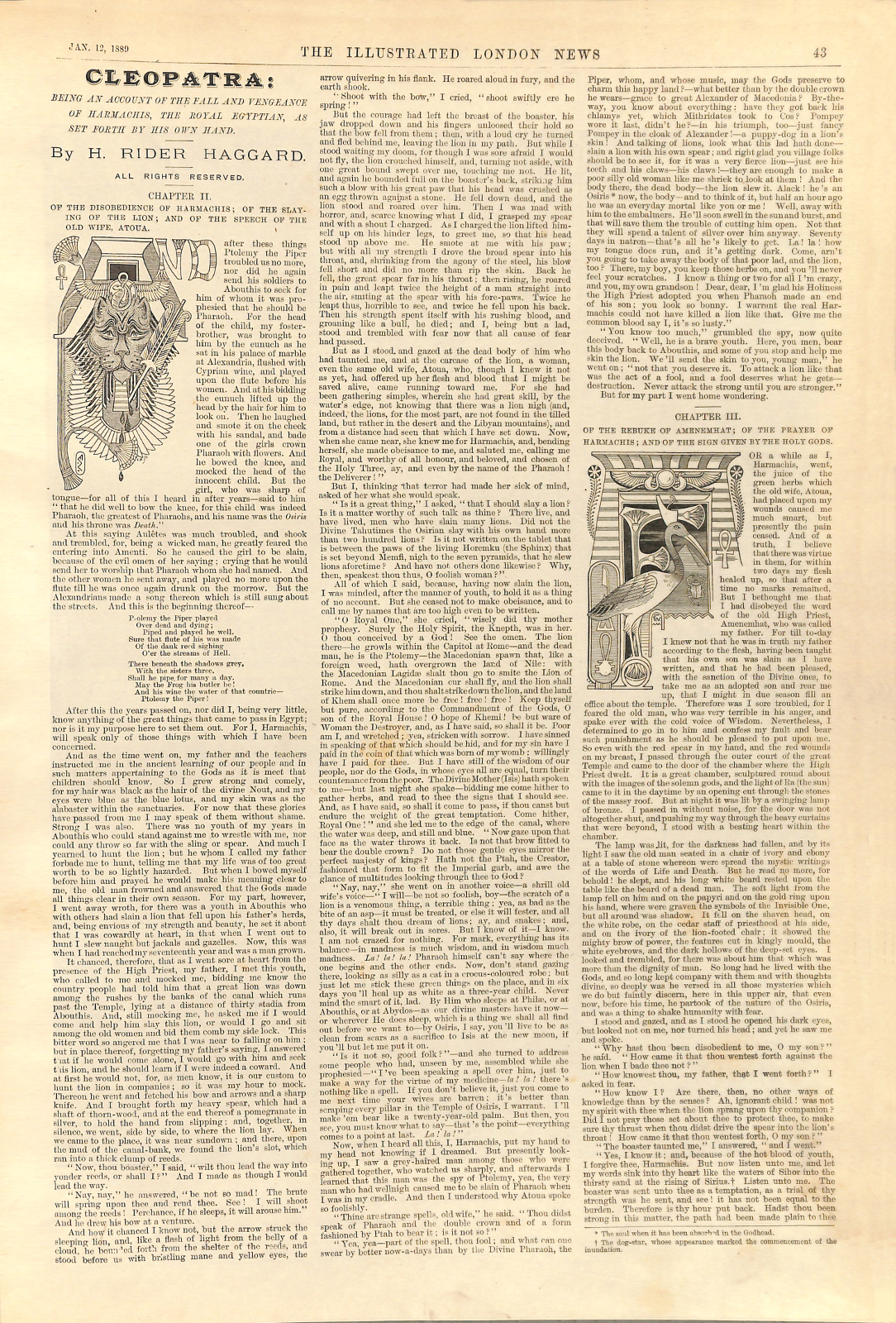 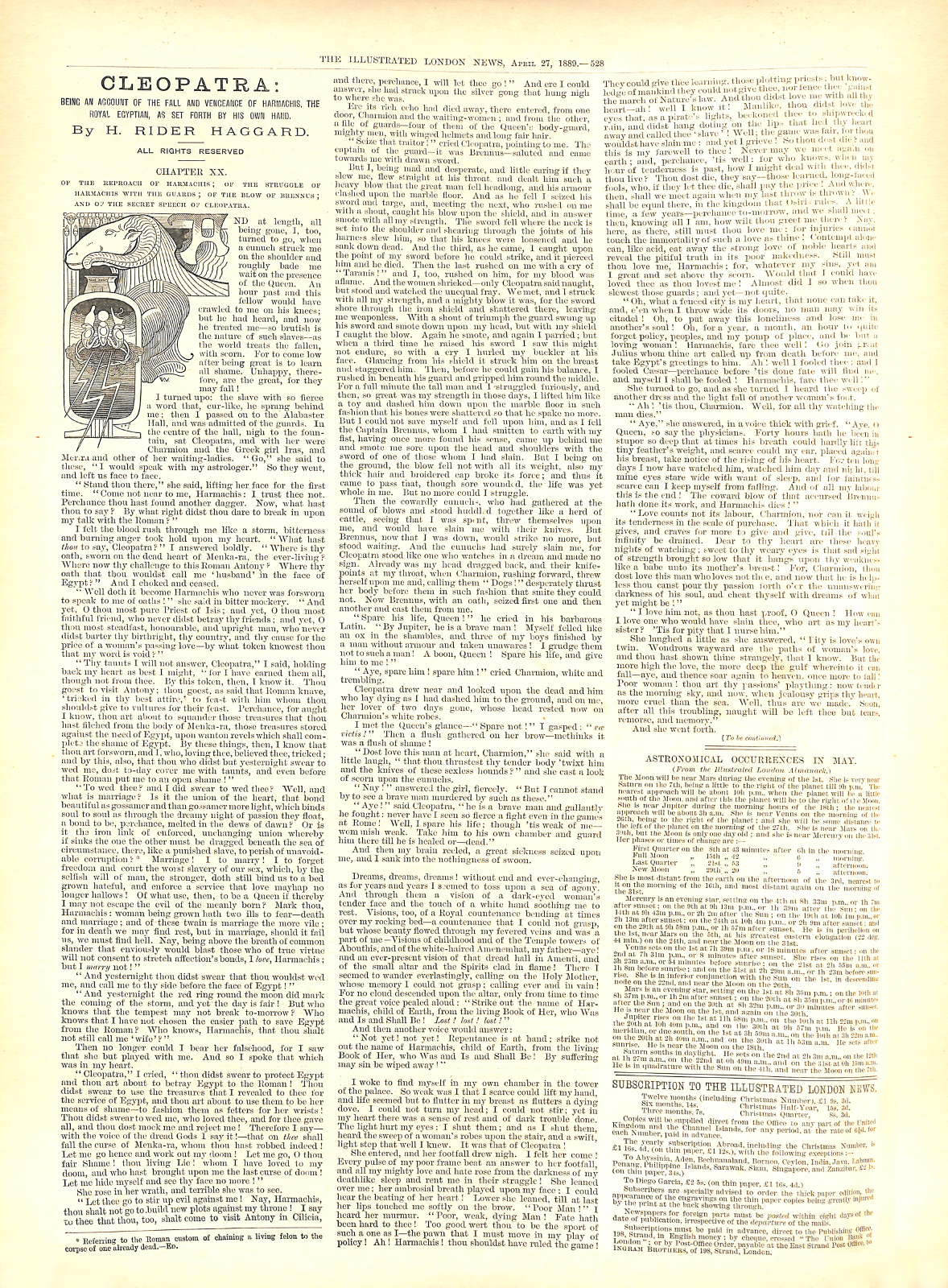 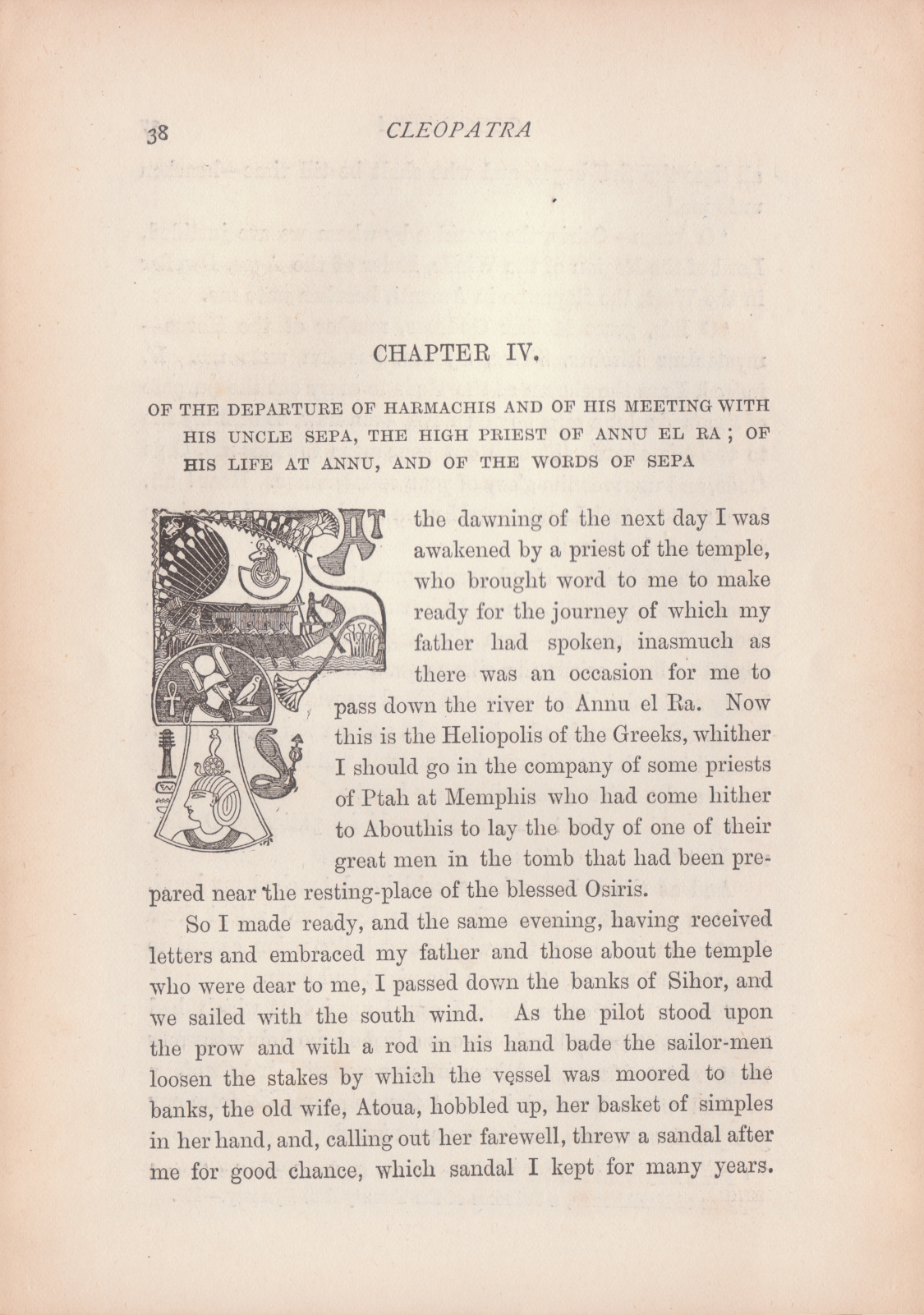 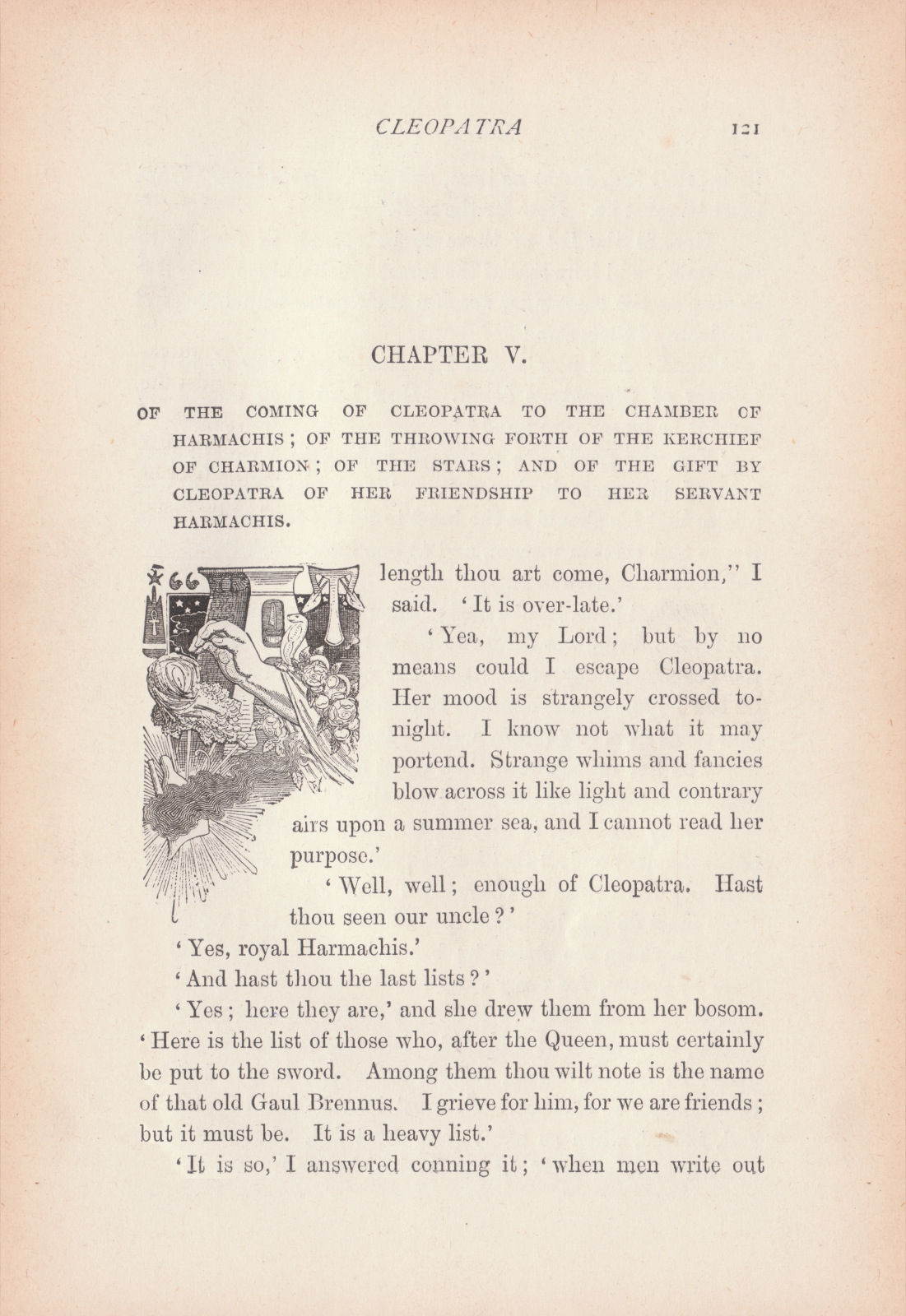 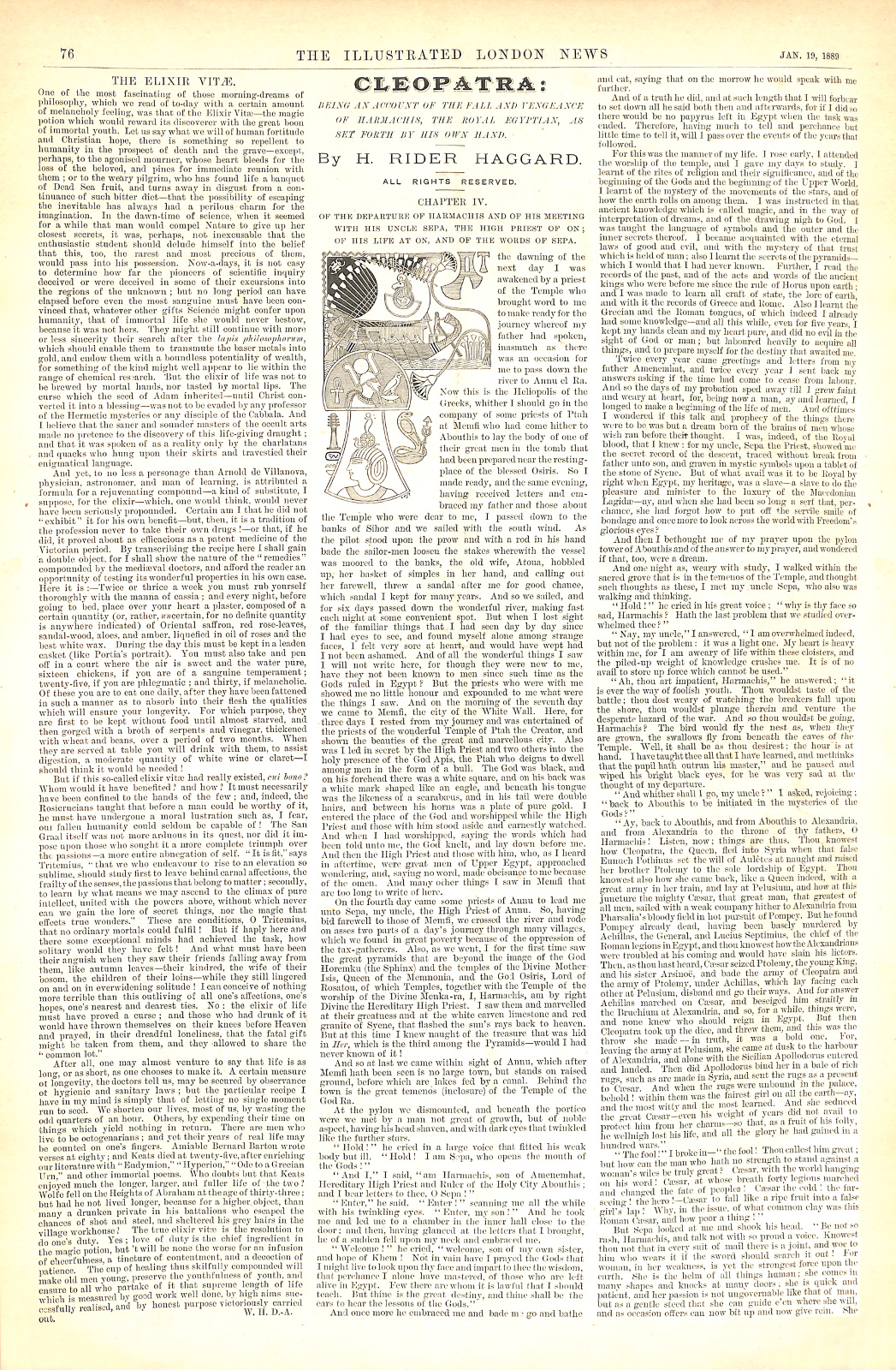 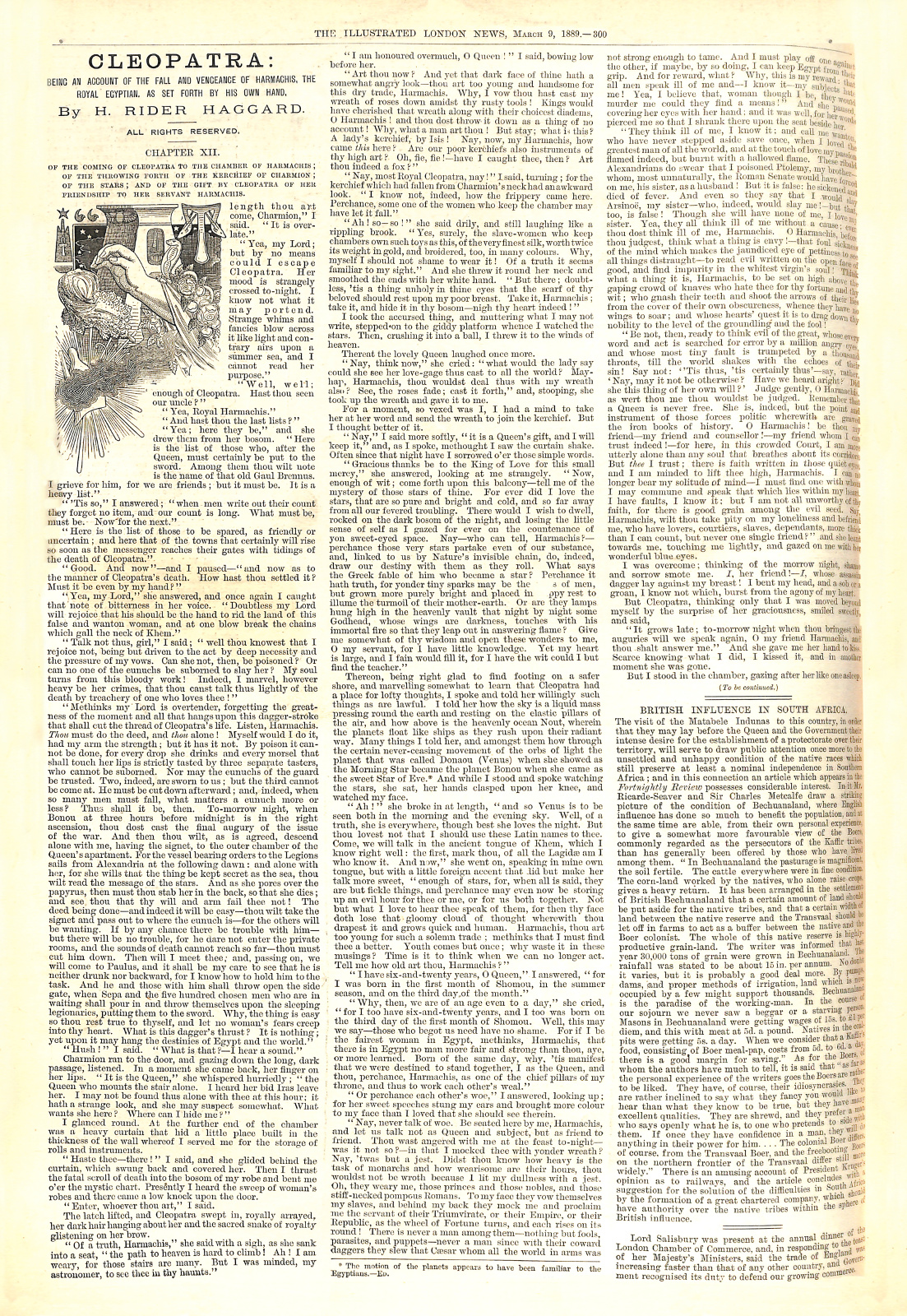 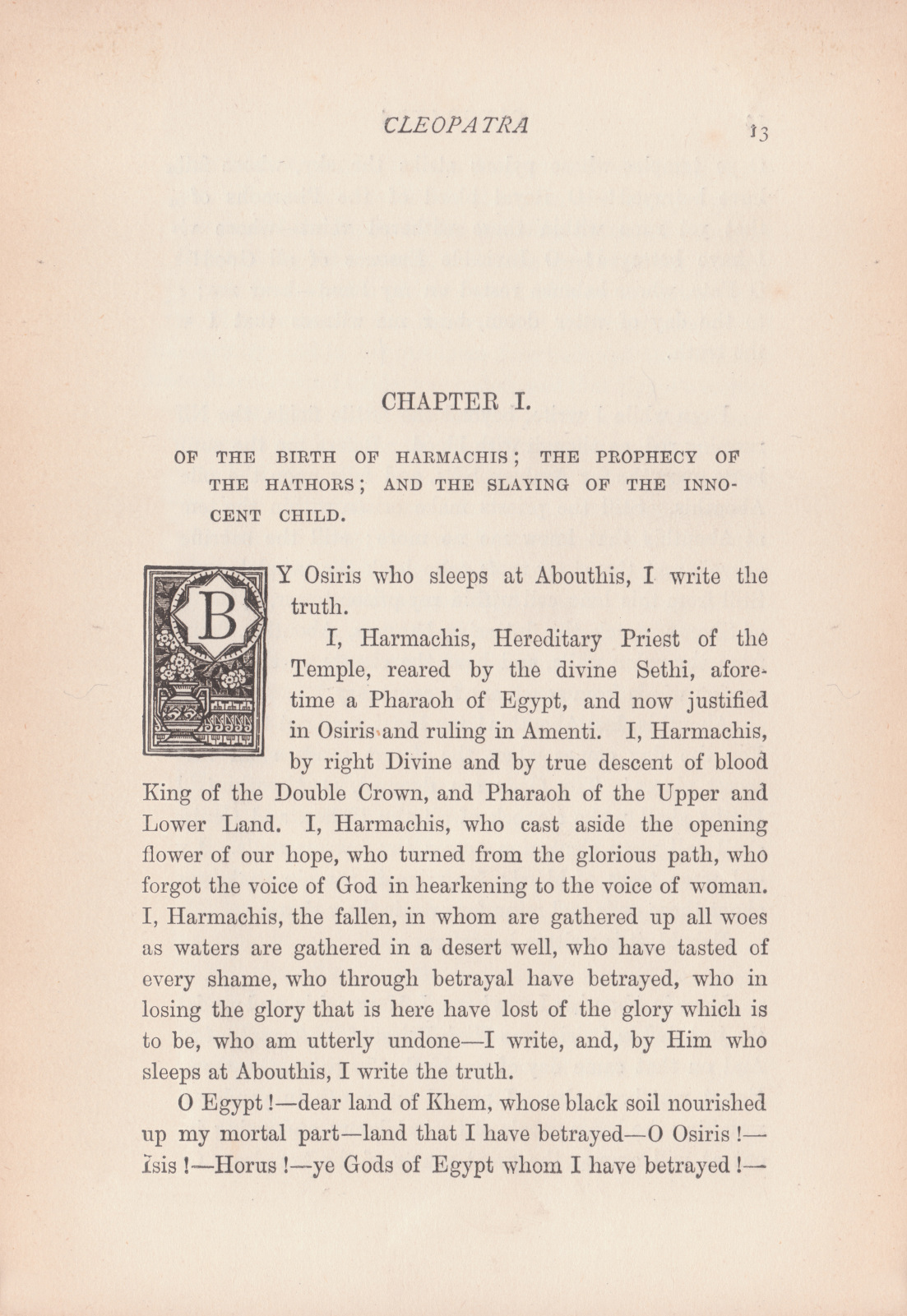 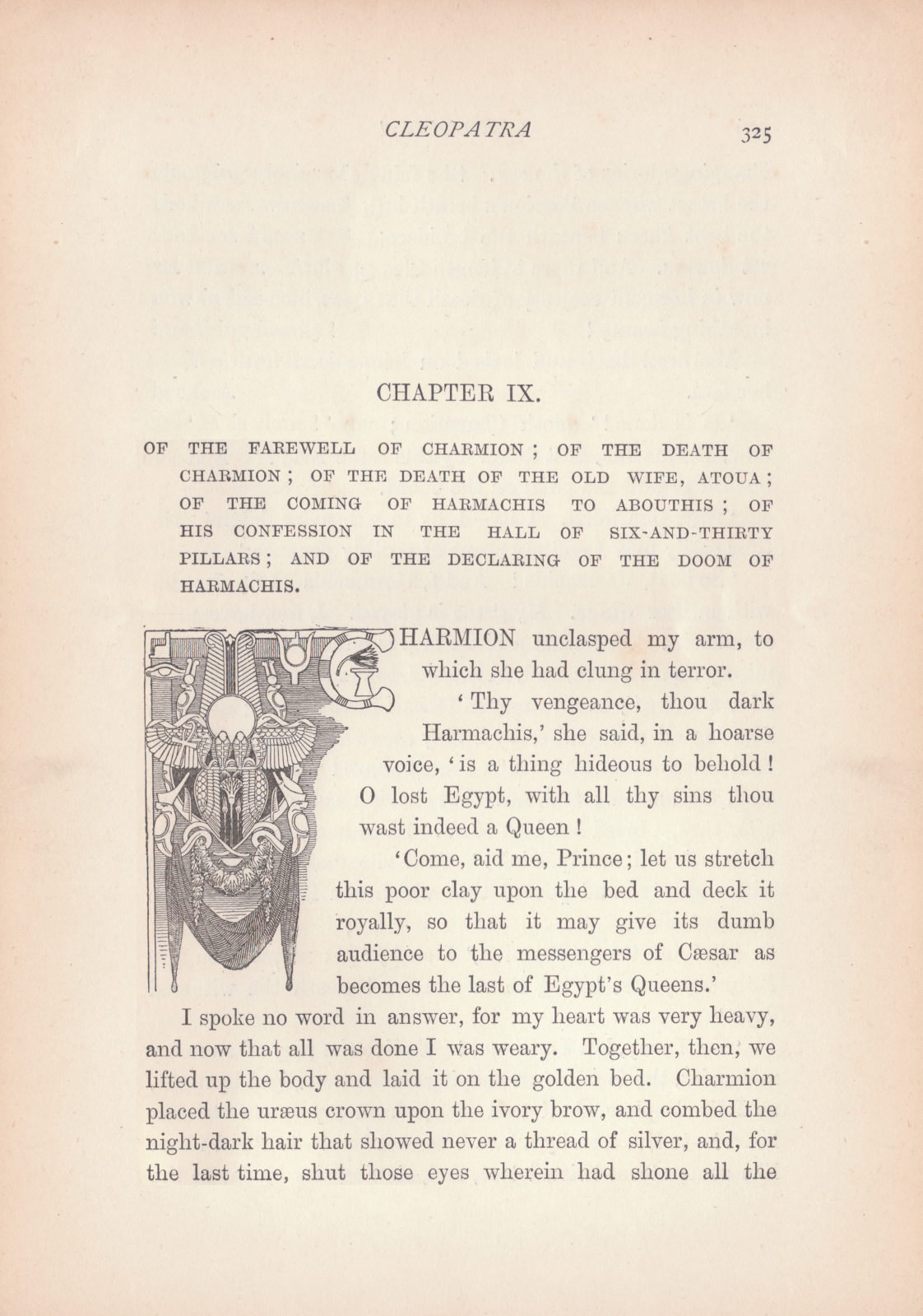 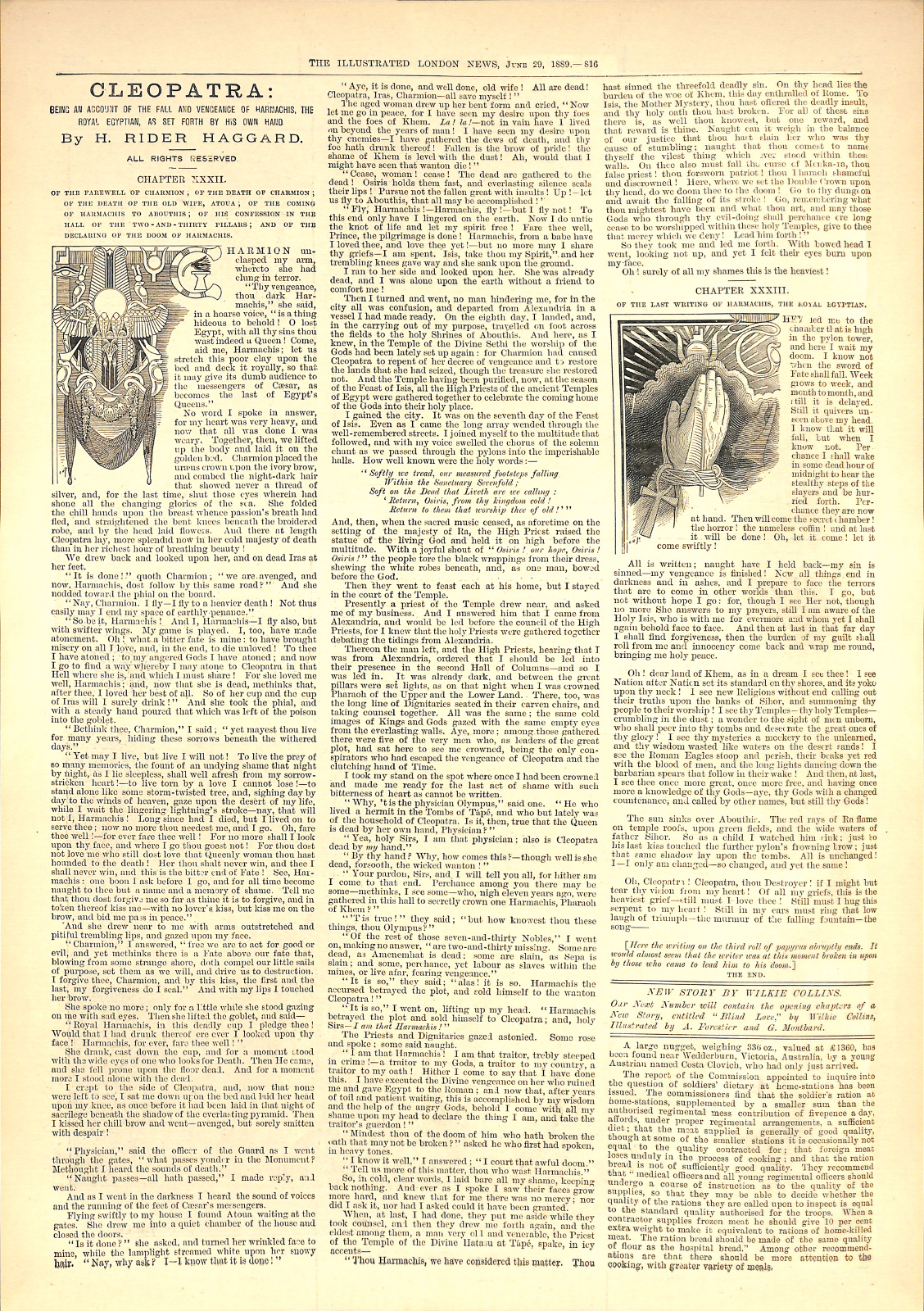 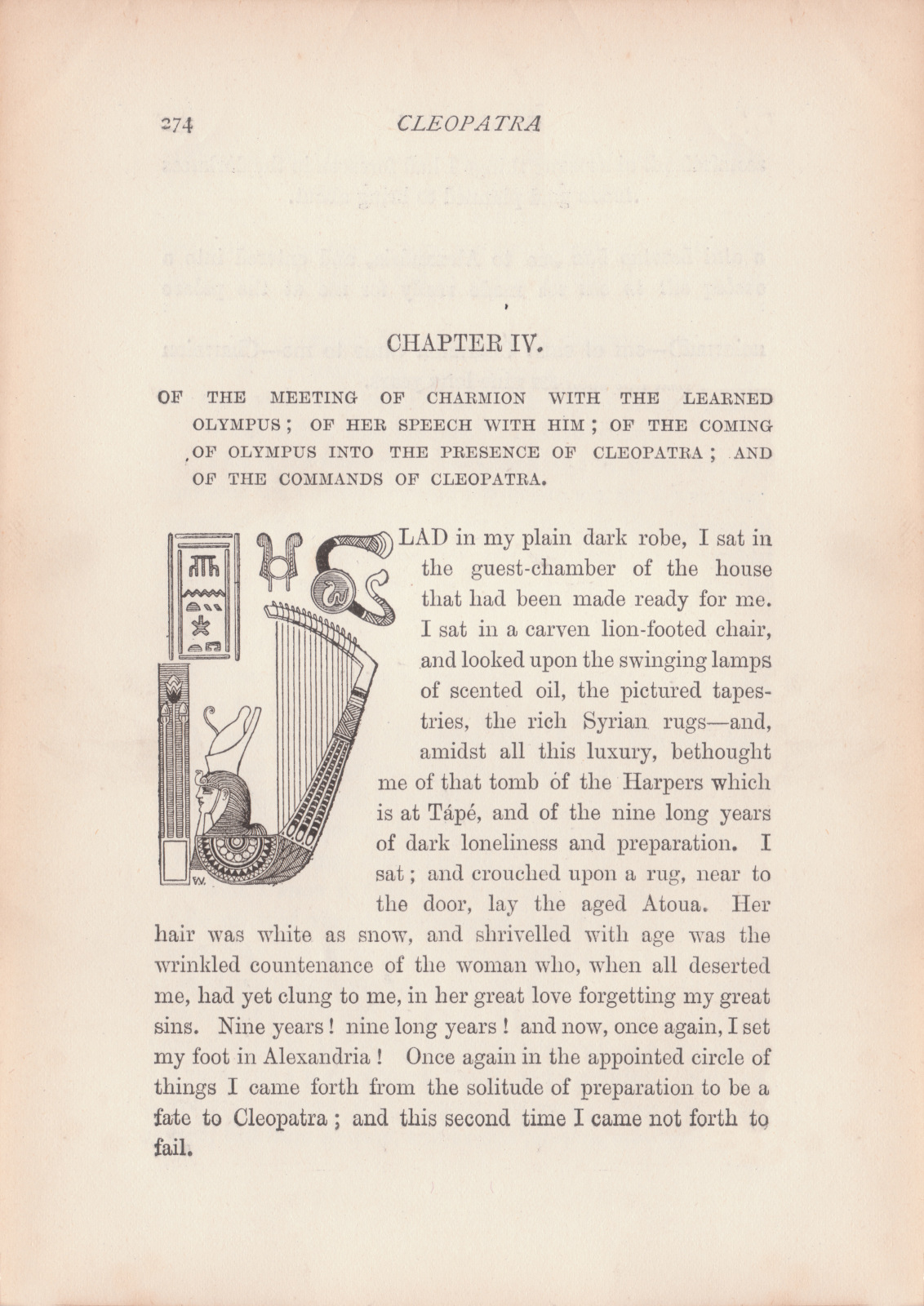