Illustrator and painter Charles Whymper (1853-1941), also known as C. Whymper, was born on 31 August 1853 in London. His father, Josiah Wood Whymper (1813-1903), was a well-known painter and engraver. Whymper was educated at the Royal Academy Schools. He exhibited at the Royal Academy, Royal Society of British Artists, Royal Institute of Painters in Watercolors, the New Gallery, and the Fine Art Society, London. In 1909 Whymper was elected to the Royal Institute of Painters in Watercolors. Whymper was a prolific book illustrator specializing in travel, animal, and hunting themes. He also contributed to The Illustrated London News, Good Words, and The English Illustrated Magazine. Whymper died on 25 April 1941. 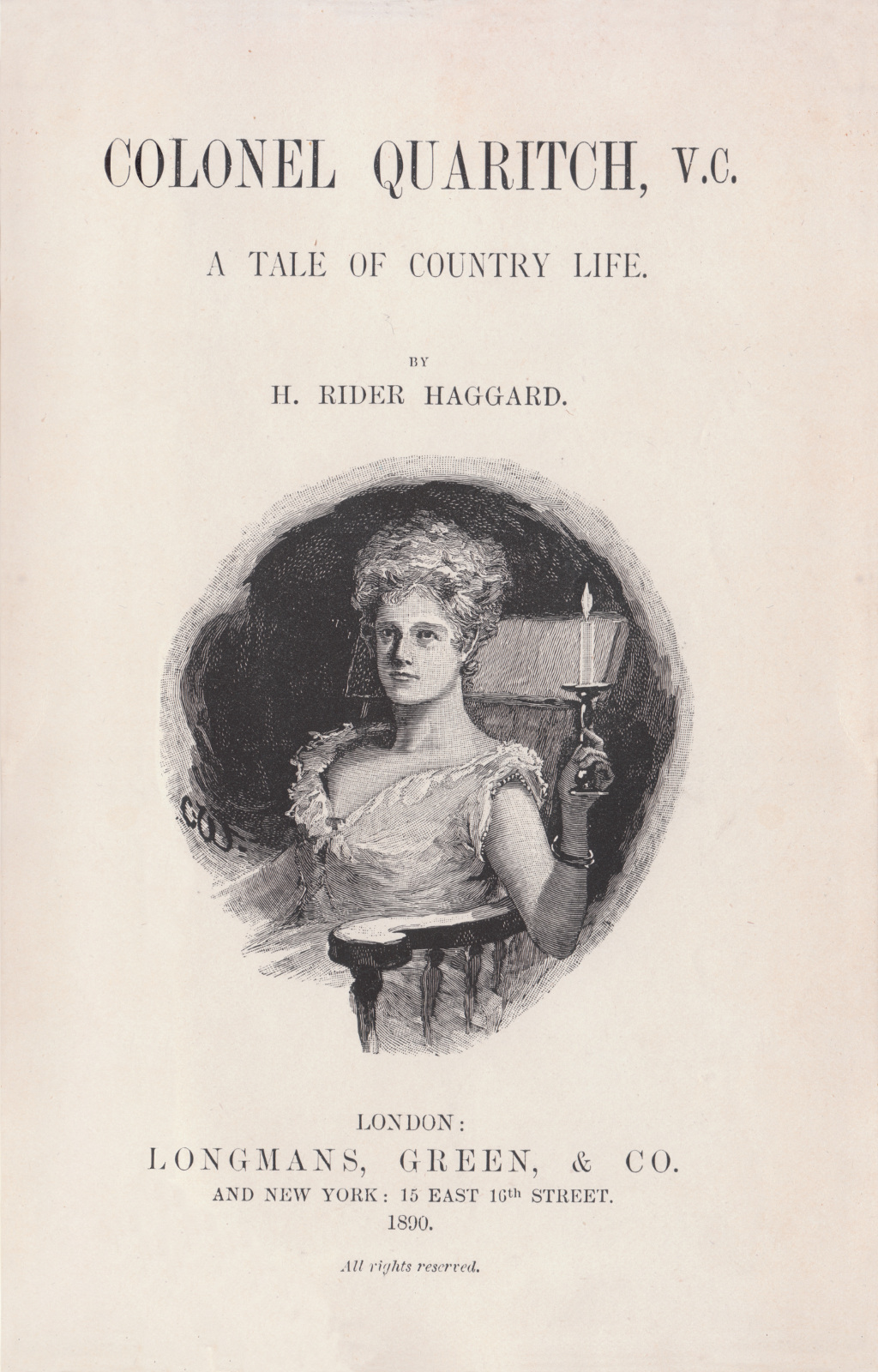 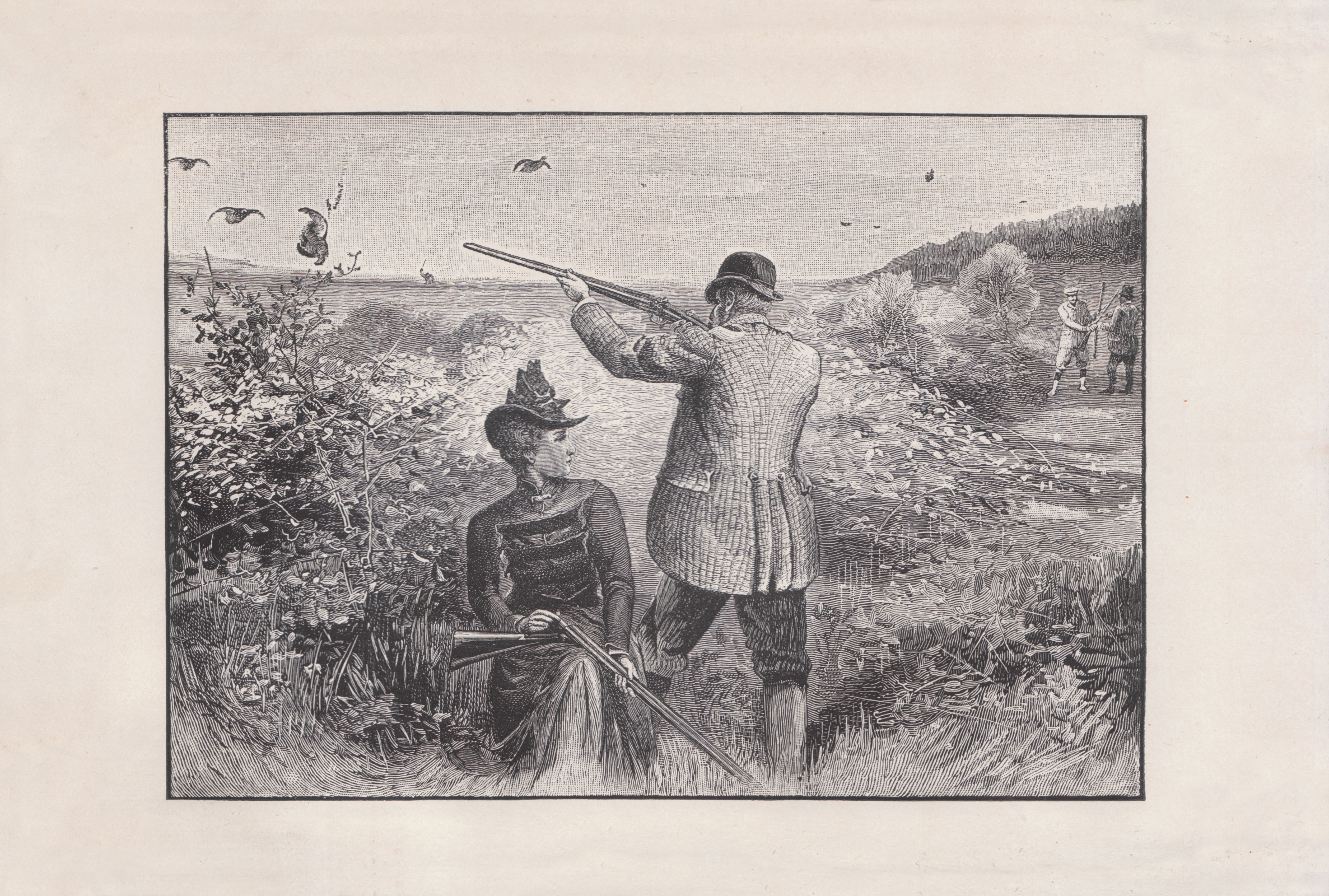